Reinforces Church teaching that the family is the pillar of society

VATICAN CITY (ChurchMilitant.com) - Pope Francis is condemning gender ideology by declaring that man and woman, through marriage and fruitfulness, are called to guide and save society, and that ideologies that seek to wipe out differences between sexes are wrong.

In an address to the members of the Pontifical Academy for Life at the Vatican on October 5, the Holy Father slammed the move towards confusing or eliminating differences between men and women, claiming that "radically neutralizing sexual difference and, therefore, the understanding between man and woman, is not right."

He explained that this approach "seeks in effect to cancel out such difference, proposing techniques and practices that make it irrelevant for the development of the person and for human relationships."

After dismissing the "utopia of 'neutral,'" the pope went on to criticize the use of science or psychology to further confusion over gender:

The biological and psychical manipulation of sexual difference, which biomedical technology allows us to perceive as completely available to free choice — which it is not! — thus risks dismantling the source of energy that nurtures the alliance between man and woman and which renders it creative and fruitful.

The Holy Father in his speech also reinforced the necessity of marriage and the family in society.

He noted that in the book of Genesis, God "entrusts creation and the history of the world" to the "alliance of man and woman" in the family and that his "covenant is certainly sealed by the union of love, personal and fruitful, that marks the way of the transmission of life through marriage and the family."

He went on to note that man and woman were created "in their blessed difference" and although Adam and Eve sinned "for their presumption to supplant God," now it is the role of man and woman united in marriage "to honor the care of the world and of history that He entrusted to them."

The Holy Father then spoke of both children and the elderly, saying "All that is in them that is delicate and fragile, vulnerable and corruptible, is not a matter that ought to concern exclusively the fields of medicine and wellbeing."

There are at stake parts of the soul and of human sensibility that demand to be listened to and recognized, conserved and appreciated, by individuals and community alike. A society in which all of this can only be bought and sold, bureaucratically regulated and technically predisposed, is a society that has already lost the meaning of life. It will not transmit it to young children, nor will it accord it to elderly parents.

Pope Francis' comment is timely with nearly universal access to abortion in the West and one nation after another legalizing euthanasia and physician-assisted suicide. 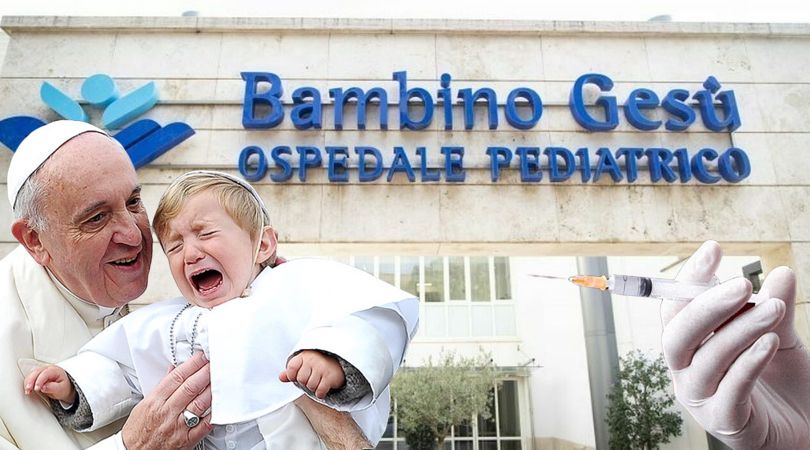 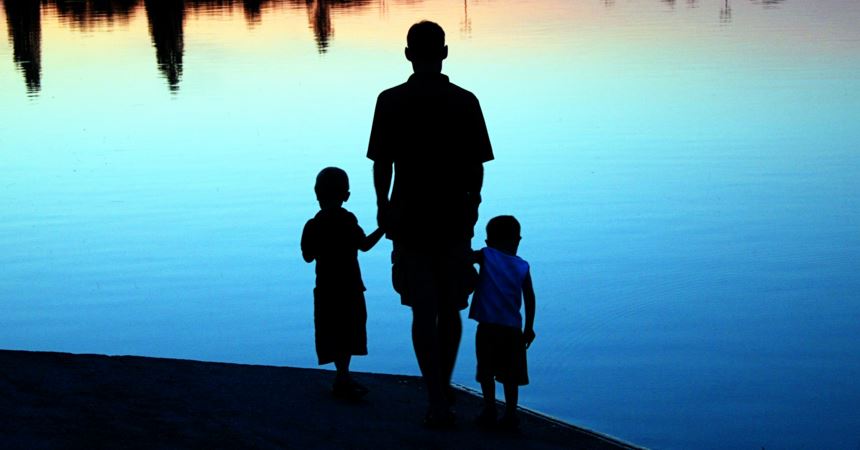 Watch
The Download—You’re a Bad Father If You Don’t Teach Your Kids the Catholic Faith
By Michael Voris, S.T.B.   •   0