Starved of the Sacraments 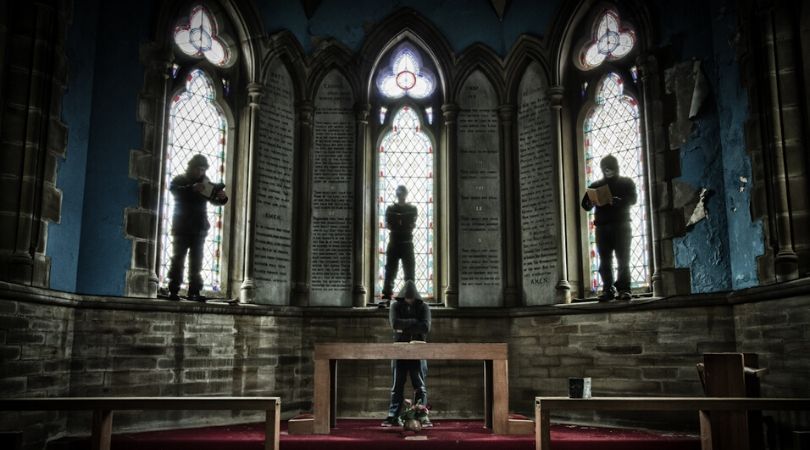 ROME (ChurchMilitant.com) - The Church is in "full retreat" by suspending Masses, "a fact that had never occurred, not even during the two world wars, even in the most terrible hours in the history of this country, on the occasion of disasters, floods or earthquakes."

That's the view of illustrious Italian epidemiologist Dr. Paolo Gulisano, a professor of History of Medicine at the Bicocca State University of Milan. Gulisano is also a celebrated cultural essayist. He is ripping to shreds "one of the most famous slogans of the current pontificate," which is the Church as "field hospital."

In 2019, Pope Francis repeatedly declared the Church to be a "field hospital" for "in the wounds of the sick and in the diseases that impede us from moving forward in life, Jesus' presence, and His wounds, is always there."

Francis used the phrase in his first major interview after his election in 2013, emphasizing the need for the Church to be physically present in difficult circumstances and, in the words of philosophy lecturer Fr. Osita Asogwa, offer "pastoral care in concrete situations."

"On the occasion of the current coronavirus epidemic, Francis' Church seems to have chosen a different attitude: the suspension of Holy Masses," Dr. Gulisano laments.

A Church without sacraments is a worse nightmare than any virus.

Speaking exclusively to Church Militant, the specialist in hygiene and preventive medicine explained how such a drastic decree constituted a fatal rupture with "the continuity of the 2,000-year history of the Bride of Christ, who has never been afraid of viruses and bacteria," while on the contrary, "many great saints of the past went out of their way to assist the sick, including those with infectious diseases much more terrible than the current virus pulmonary."

Gulisano, who explores the history of the Church's intervention in the ministry of healing in his book The art of healing: History of medicine through the saints, slams the innovation of digital Masses, prohibiting the attendance of the faithful, as "a Church all message and no Real Presence."

"A Church without sacraments is a worse nightmare than any virus," he stresses. "In Italy, the bishops are offering a television alternative to the faithful — the Mass celebrated in solitude by a pastor, a priest or even a bishop as in the case of Milan, and televised."

The doctor, an authority in fantasy literature — especially the works of Catholic novelist J.R.R. Tolkien — shudders at the "dystopian scenarios" such as what an abuse of "digital church" might lead to in the near future:

After all, such a Mass would be a radical solution to the problem of the shortage of priests, an emptiness that the most progressive part of the Church thought could be filled with the end of priestly celibacy, with the ordination of viri probati and with some another creative idea that should have been introduced after the Amazonian Synod. As we know, the coup was not successful, and so for now the idea of ​​fleshing out the sparse ranks of the clergy in this way has been put aside pending better times (from a progressive point of view). So why not take other paths?

In such a virtual dystopia, "a single priest, perhaps a bishop, could be enough for thousands of faithful," Gulisano, a fan of the French Catholic visionary Jules Verne, argues.

"Science fiction? Maybe. But in recent days I have come across a book I read in 2012. The title: Cyberteologia. Pensare il cristianesimo ai tempi della rete [Cybertheology: Thinking of Christianity at the time of the web].

Perhaps, the time has come to consider the possibility of a 'cybertheology.'

Gulisano notes that the author is none other than Fr. Antonio Spadaro, S.J. — "the man who, a year later, would become one of the new pope's most influential advisers."

The Sicilian Jesuit proposes that all this should not be seen only as a set of communication tools, but also as a "new anthropological space capable of changing our way of thinking."

Gulisano explains: "Spadaro asks: does the digital revolution somehow touch the Faith? Should we not begin to reflect on how Christianity should incarnate itself in this new human landscape? Perhaps, the time has come to consider the possibility of a 'cybertheology.'"

A chapter of Spadaro's book is titled "Liturgy, sacraments and virtual presence." The Jesuit audaciously asks if sacraments can be offered on the internet, if networking can be an experience of Communion, if the liturgy can be technically reproduced and if the sacrament can be provided as "augmented reality."

Spadaro speaks of the "liturgical event" as existing between "virtual presence and graphic interface."

We are not yet at the stage Spadaro envisions, Gulisano concedes. But the shutting down of churches and the televising of "virtual Masses" without access to the sacraments for the faithful lurks in a sinister manner as the precursor of a time "when there is no longer a community, with the atomized faithful closed in their homes or bent over their technological tools, with eucharistic adoration on YouTube and even confession via WhatsApp." 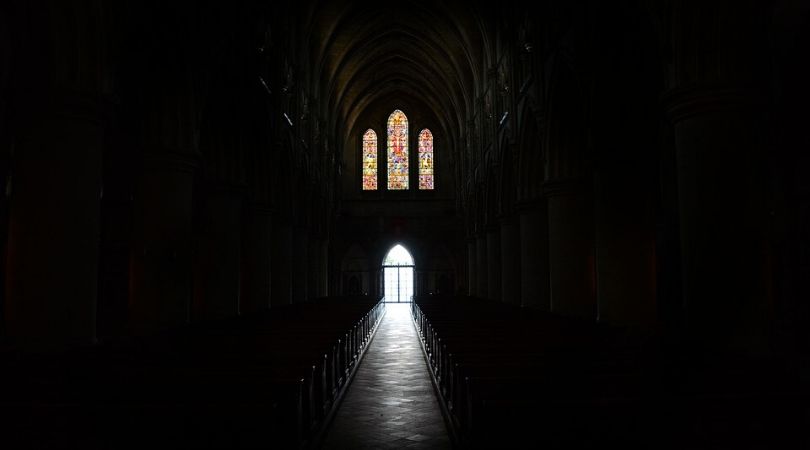 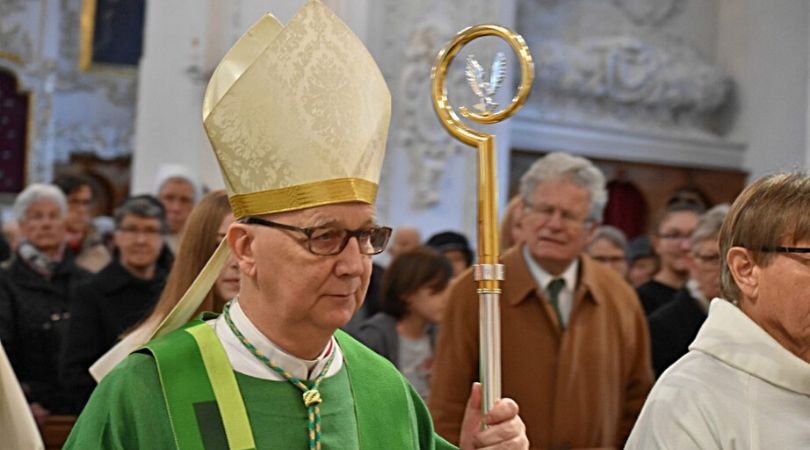