ROME (ChurchMilitant.com) - Pope Francis is supporting the Mexican bishops and citizens in their campaign opposing the Mexico's push to legalize gay "marriage."

Pope Francis said Sunday at his weekly blessing, "I join willingly the bishops of Mexico in supporting the efforts of the Church and civil society in favor of the family and of life, which at this time require special pastoral and cultural attention worldwide."

The Pope's remarks came after an estimated 215,000 people, dressed in white and carrying banners warning against same-sex marriage and demanding parents' right to control sex education in schools, marched through Mexico City Saturday. They were rallying in opposition to Mexico president Enrique Peña Nieto's push to legalize same-sex marriage throughout the country.

The rally was organized by the National Front for the Family and was supported by many Christian denominations, but received its biggest support from Catholics and local bishops. Bishop Pedro Pablo Elizondo of Cancun, a big supporter of the rally and called on many to join in the protest against same-sex marriage, said that he's "willing to go to prison to defend the family," should it come to that.

Pope Francis also said he was praying for the violence in Mexico to end, mentioning that in recent days it has affected even some priests. He was referring to the recent murder of three priests in the country.

There was another massive protest against same-sex marriage in Mexico September 10, made up of more than 1,000 groups, including pro-life organizations, Catholic schools and orphanages. The event was sponsored by National Front for the Family and amassed more than one million people, making it one of the largest demonstrations in the nation's history.

Mexico's Supreme Court ruled in June that it was unconstitutional for Mexican states to bar gay marriage, but currently only nine of the 31 Mexican states have legalized such unions. 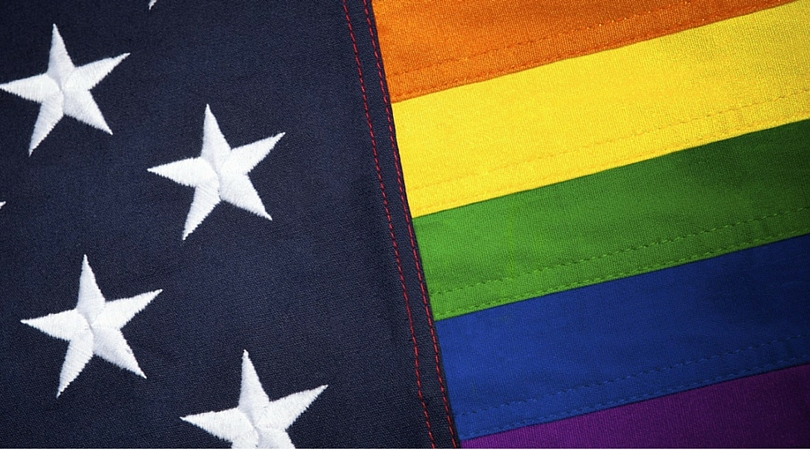