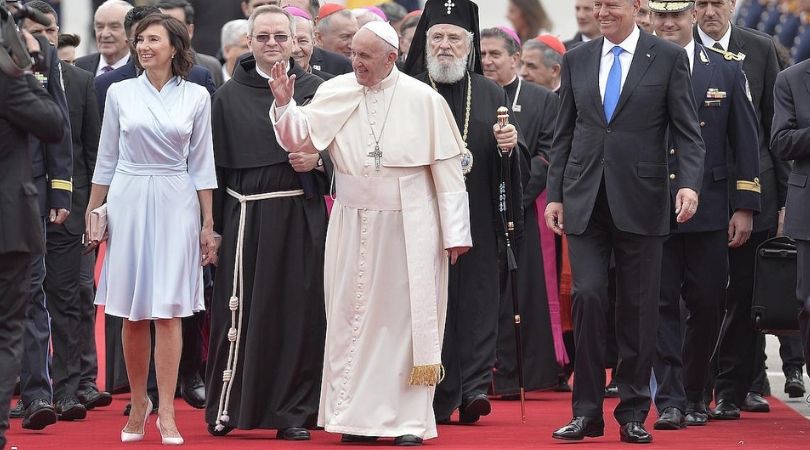 Pope Francis is again slamming traditional Catholics, this time during his recent trip to Romania.

The pontiff made a visit to the Romanian cities of Bucharest, Bacau, Sumuleu-Ciuc and Blaj from May 31–June 2.

"I am happy to find myself in this, your ţara frumoasă [beautiful land], twenty years after the visit of Saint John Paul II," Francis said. Francis observed that his visit coincides with Romania's holding, for the first time, the presidency of the Council of Europe, a thematic political observation close to Francis' comments throughout his stay.

Speaking in what has become a hallmark of his rhetorical style — ambiguity — Francis criticized traditionalist Catholics who, he says, seek to "safeguard the ashes" of the past while also touting "tradition as the guarantee of the future."

Francis said "the global Church's centuries of tradition are not akin" to "a container for preserved objects but instead like roots to be drawn on for future growth." Francis did not make clear whom he had in mind while speaking of Catholic traditionalists and did not make clear at what point adhering to tradition morphs into "ashes."

The Pope also asked Catholics to pray for the future of the European Union. Francis said the European Union is in danger of being "overcome by pessimism," a jab at the recent gains for populist parties in elections across the continent.

Francis referenced the tragedy of World War II as he addressed Romanians: "Please, let's not return to this. Let's learn from history. Let's not fall in the same hole."

The Pope's use of the image of a "hole" echoes the comment Francis made recently to Mexican journalist Valentina Alazraki about border walls:

We knew of one, of Berlin, and the many headaches and suffering it caused us. ... But it appears that man does what animals don't, right? Man is the only animal that falls twice into the same hole, right? We are returning to the same thing, right? Building walls as if it were a defense, right?

Francis said these martyrs were killed "in hatred of the Faith" during the Soviet occupation of Romania and the iron-fisted rule of Nicolae Ceausescu between 1950 and 1970 and who gave their lives for fidelity to the Church and in defense of the right to freedom of religion.

Those beatified "endured suffering and gave their lives to oppose an illiberal ideological system that oppressed the fundamental rights of the human person," Francis said during a Greek Catholic Divine Liturgy in Blaj in the Transylvania region of Romania.

According to Francis, the seven newly beatified bishops "handed down ... a precious legacy that we can sum up in two words: freedom and mercy."

Francis summarily characterized it as "a prayer that leaves us troubled and crying out in protest against the famine of love in our time, against individualism and indifference."

During the flight back to Vatican City, Francis returned to populism and traditionalism which he delivered in the form of thinly veiled jabs, and sometimes ominous predictions: "If Europe does not look well at the challenges ahead, Europe will wither, it will be withered." The Pope advised Europe to "take up again the mysticism of the founding fathers."

Francis criticized traditionalist Catholics who, he says, seek to 'safeguard the ashes' of the past while also touting 'tradition as the guarantee of the future.'

Europe needs "to be itself," to rediscover "its own identity, its own unity," in order to overcome "divisions and borders," he said.

Speaking in what some say is confusing language, Francis acknowledged that "nations [must] have their own proper identity," but "with the mysticism of the polyhedron," a reference to Francis' obtuse conceptualization of globalization.

Francis also denounced corruption, which he said "occurs everywhere": "We must help politicians to be honest and not to campaign with dishonest banners, calumny, defamation, scandals and so often sowing hatred and fear."

According to Francis, "The politician should not spread hatred and fear, [but] only hope."

Francis has come under increasing criticism from groups of clarity-seeking Catholics throughout the world, including some cardinals, who have expressed concern that he has not been clear in enunciating some of the Church's teachings.

Judging from Francis' use of anti-populist language this past weekend in Romania, fueled more by political ideology than theology, clarity-seeking Catholics have not had such concerns quashed. 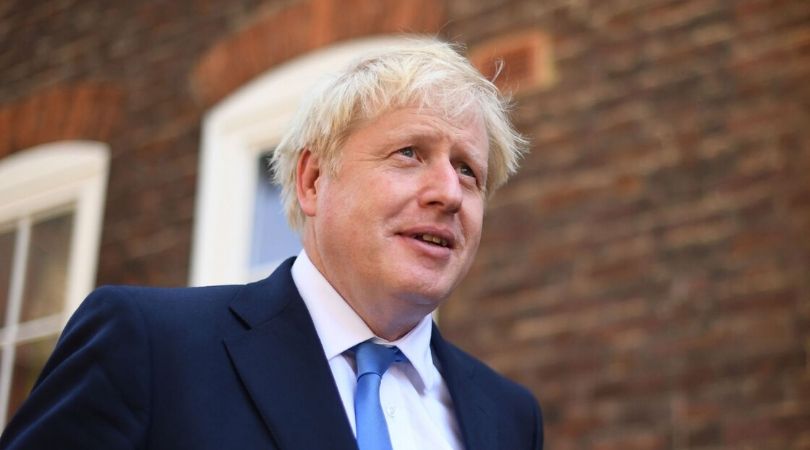