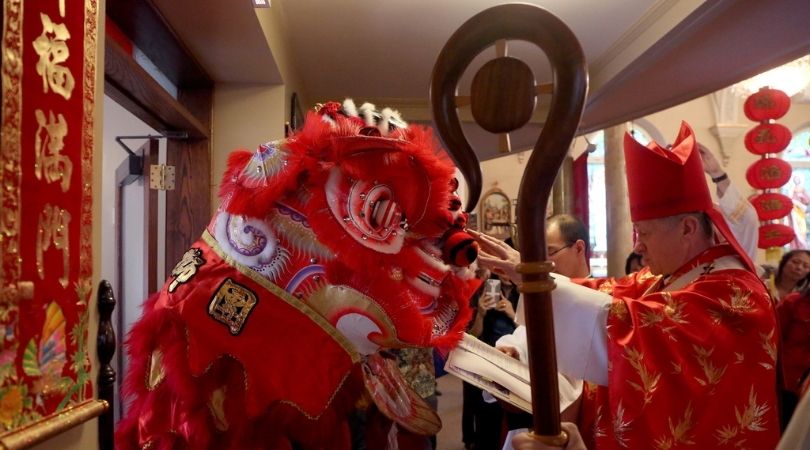 VATICAN CITY (ChurchMilitant.com) - Pope Francis has elevated prelates who are accused of habitual liturgical abuses to the Vatican watchdog responsible for ordering worship and the sacramental life of the Catholic Church.

On Wednesday, the pontiff appointed 22 cardinals and bishops to the Congregation for Divine Worship and the Discipline of the Sacraments, a Vatican office led until November 2021 by conservative prefect Cdl. Robert Sarah.

Despite claiming, in his motu proprio Traditionis Custodes, to be "saddened by abuses in the celebration of the Liturgy on all sides," Francis has promoted several prelates who are notorious for violating liturgical norms, propagandizing sodomy and seeking to stamp out the Traditional Latin Mass.

Faithful Catholics singled out Francis' choice of Cdl. Blase Cupich as particularly egregious, especially in the light of the Chicago prelate's recent support of sacrilegious Holy Communion to pro-abortion politicians in violation of canon 915.

"Cupich, in addition to regularly profaning the Blessed Sacrament by distributing Communion to non-Catholics and non-Christians who drop into Chicago's cathedral, has the liturgical acumen of a gnat," a priest from the archdiocese told Church Militant.

Cupich has the liturgical acumen of a gnat.

The cleric, who requested anonymity, elaborated:

When Cupich first came to Chicago and buried Cdl. Francis George in 2015, I witnessed, up close and ugly, Cupich desecrate the Blessed Sacrament by administering the precious Body of Our Lord to the then-mayor of Chicago, Rahm Emanuel, a Jew, and the then-governor of Illinois, Bruce Rauner, a Lutheran.

Cupich has no respect for Our Lord in the Blessed Sacrament, let alone respect for the canons of the Church which govern Her Liturgy and sacraments. He is a wolf in charge of what's most sacred to the Church, Her sacraments and Her Liturgy.

The only merit is that Cupich was not as clever as Abp. Annibale Bugnini in overhauling the Liturgy of the Church, the priest added, referring to the Italian liturgist chiefly responsible for the creation of the New Rite of the Holy Mass after Vatican II.

The cardinal, who incorporates Hindu and Taoist elements into the Holy Eucharist, banned the celebration of the TLM on the first Sunday of every month, Christmas, the Triduum of Holy Week, Easter Sunday and Pentecost Sunday, in a five-page policy document last year.

In 2020, Cupich permitted nuns to perform a Hindu arati ritual during the elevation of the Holy Eucharist at a Mass in Rome. Benjamin Walker's Hindu World notes that the rite is intended "to please the goddess with bright lights and colors and also to counteract the evil eye."

I witnessed, up close and ugly, Cupich desecrate the Blessed Sacrament.

Cupich also celebrated Holy Mass at St. Therese Chinese Catholic Church from an altar decorated with pagan symbols, including the image of a dragon on the altar frontal and two black and gold labyrinths at each end of the altar, symbolizing the "flow of cosmic forces."

Francis' appointees also include Canadian bishop Douglas Crosby, under whom the diocese of Hamilton not only backed a move by the Catholic school board to fly LGBTQ+ pride flags at Catholic schools, but also forbade local clergymen from challenging the decision in their homilies.

The diocese issued a seven-page document titled "To Listen, to Reason and to Propose: The Rainbow Flag and Catholic Schools," offering a detailed explanation and justification of the so-called pride flag.

Polish cleric Fr. Janusz Roginski was sacked from the diocese for objecting to the LGBTQ+ flag and for differing with Crosby on the bishop's draconian approach to the COVID-19 crisis.

Filipino cardinal Luis Tagle, nicknamed the "Asian Francis," was also elevated to the Vatican's worship office, despite his opposition to Church teaching on Communion for the divorced and civilly remarried.

At a concelebration of the Holy Eucharist during a papal visit to Manila in 2015, the Blessed Sacrament was passed from priests and nuns to the faithful and then "passed on" through the vast crowds, with no opposition from Tagle.

Not one of the new appointees has indicated support for the TLM or opposition to Pope Francis' restriction of the ancient Mass.

The congregation will be led by English cardinal Arthur Roche, a leading campaigner against the TLM in the Church's "Liturgy wars."

The Vatican congregation will be renamed the "Dicastery for Divine Worship and the Discipline of the Sacraments" on Pentecost Sunday. 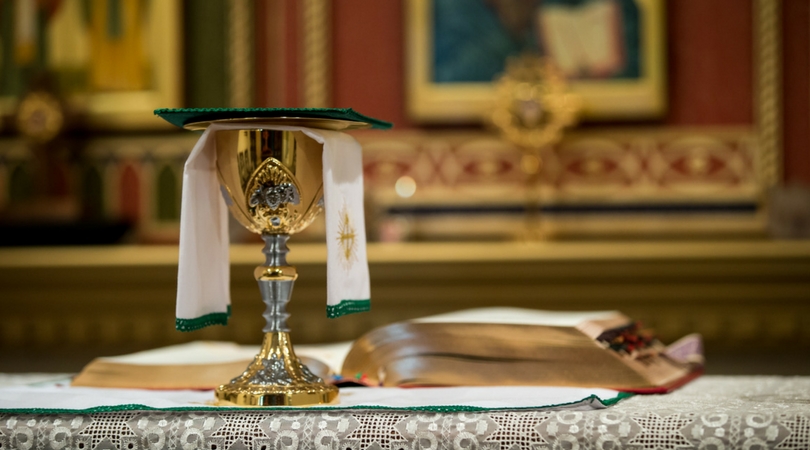