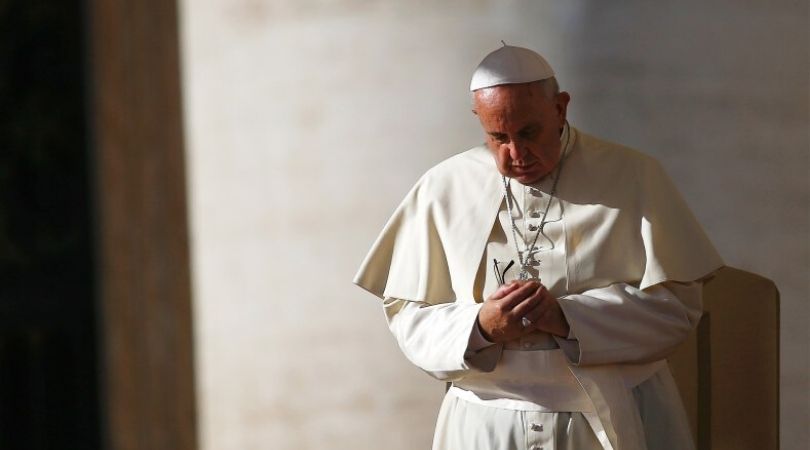 All hell is breaking loose but the pontiff keeps his cool

What Nero did for Rome, Pope Francis is doing for Nicaragua. According to National Review, while the Central American country is facing its greatest political crisis since the late 1970s, Pope Francis has been inspecting his manicure.

Reporting on events in 2018, Human Rights Watch describes the situation:

An enormous concentration of power by the executive has allowed President Daniel Ortega's government to commit egregious abuses against critics and opponents with complete impunity. A crackdown by national police and armed pro-government groups in 2018 left 300 dead, over 2,000 injured and hundreds arbitrarily arrested and prosecuted.

The magic of socialism has turned the once-young Marxist revolutionary into a grisly crackdown artist, and under Pope Francis, the Vatican has shown little interest.

From 1936 to 1979, Nicaragua was ruled by the Somoza family dictatorship. Last in the line to rule, Anastasio Somoza's exploitation of the Nicaraguan people inevitably inspired a revolt in the late 1970s, led by Daniel Ortega and the socialist Sandinista National Liberation Front.

An enormous concentration of power has allowed President Daniel Ortega's government to commit egregious abuses against critics and opponents.

Simultaneously, liberation theology had set Latin American Catholic clergy on fire, and the fight against Somoza in Nicaragua seemed like a righteous cause, perfectly suited for radical Catholic clergy itching to test drive their new politics.

The Marxist-Leninist-trained Ortega and his revolutionaries prevailed and ushered in the usual array of "reforms": nationalization of industry, land usage reform, wealth redistribution and federalized programs in healthcare and education.

Officially, the Catholic Church was against Ortega. He was a Marxist. But there was support for him among Nicaraguan Catholics, including two brothers, both priests —Ernesto and Fernando Cardenal. Upon taking the reins of power, Ortega immediately named Ernesto the country's minister of culture and Fernando the minister of education.

Pope John Paul II demanded that Ernesto resign his cabinet position, and in 1984, prohibited him from administering the sacraments. After more than two decades of socialist government, Ernesto recanted, saying in 2006, "I think more desirable an authentic capitalism, as Montealegre's [Eduardo Montealegre, the presidential candidate for Nicaraguan Liberal Alliance] would be, than a false revolution."

Daniel Ortega has had two stints ruling the country. The first was from 1970 to 1990. When re-elected in 2006, he and his wife, who is vice president, began to dismantle every political impediment limiting their power. Protests against the regime reached a head in 2018, and the husband and wife team responded with a crackdown worthy of the best Latin American dictator: extrajudicial killings (assassinations), enforced disappearances (kidnapping), paramilitary activities (death squads) and torture centers.

Enter the Catholic Church, which, in the absence of any other grassroots organizing effort, has stepped in to help the protesters. According to the National Review article, written by two American Enterprise Institute research fellows, the Ortega regime is targeting Catholic clergy, accusing them of terrorism and intimidating them.

Auxiliary Bishop of Managua Silvio José Báez was recalled to Rome for reasons that are unclear. Laura Farnsworth Dogu, former American ambassador to Nicaragua, passed along U.S. intelligence reports of an assassination plot against Báez, but he might also have been recalled because there were reports of "friction" between Báez and the Ortega regime.

One thing is certain — over the course of his career, Pope Francis has had a front-row seat on events in Nicaragua. From his position in Argentina, he knew all the players and their backstories. He was ordained in 1969, and in 1979, during the Nicaraguan revolution, he was the Jesuits' provincial superior in Argentina.

Despite his likely knowledge of the Nicaraguan situation, both historically and currently, and the world's cries of protest over human rights abuses in the country, Pope Francis has had little to say publicly in support of the protestors.

However, in late November, he privately requested the release of more than 130 political prisoners held since 2018. Not even Cdl. Leopoldo Brenes of Managua knew about the pope's request. He told reporters, "I found out [CM emphasis] that the Holy Father asked the government for a gesture of goodwill by listening to the demand of the mothers of the political prisoners so that as a gesture, they be freed."

Brenes went on to say, "I believe the request from the Holy Father came in a very private way, and hopefully, the voice of the Holy Father will be heard and the mothers will have their children back, especially for Christmas."

In 2019, Francis did make one public gesture in relation to Nicaragua. "With benevolence," Pope Francis lifted all sanctions imposed by Pope John Paul II on Fr. Ernesto Cardenal. 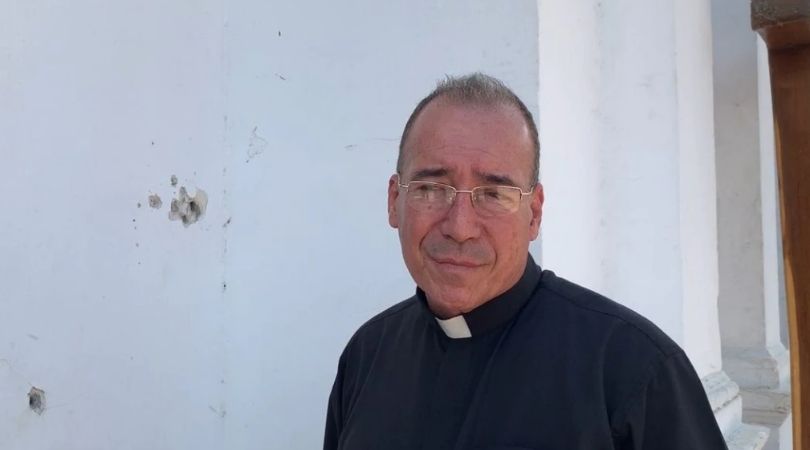 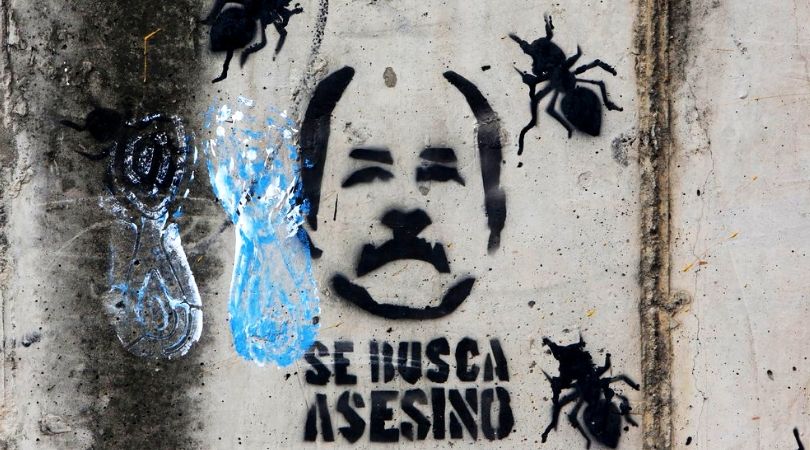