Move comes after criticism of papal response to crisis

ROME (ChurchMilitant.com) - In the wake of criticism over Pope Francis' handling of clerical sex abuse, the Vatican is reviving the council responsible for advising the pontiff on the crisis.

On February 17, the Holy See announced the Pontifical Commission for the Protection of Minors (PCPM) will return to work in April.

Boston Cdl. Seán O'Malley will continue as president of the 16-member papal advisory body which went dormant after its mandate expired in December. The reconstituted PCPM is a diverse panel composed of eight men and eight women from 15 countries and six continents, designed to reflect "the global reach of the Church and the challenge of creating safeguarding structures in different cultural contexts."

According to O'Malley, Pope Francis "has given much consideration in nominating these members. ... The Holy Father has ensured continuity in the work of our commission, which is to assist all of the world in their efforts to protect children, young people and vulnerable adults from harm."

The Church needs to hear the voices of victims of clerical sex abuse, the announcement stated.

The PCPM membership and staff will begin the term by listening to and learning from people who have been abused, their family members and those who support them. This "victim/survivor first" approach will be central to the commission's policies and educational programs. The PCPM wishes to hear the voices of victims/survivors directly, in order that the advice offered to the Holy Father be imbued with their insights and experiences.

The plenary session will begin with a private meeting. Afterward, members will discuss proposals "to foster on-going dialogue with victims/survivors from around the world."

The revived PCPM is initiating a news structure, the "International Survivor Advisory Panel" (ISAP), a body "shaped by the voices of victims/survivors and building on the experience of the Survivor Advisory Panel of the National Catholic Safeguarding Commission in England and Wales." Its goals will include "the study of abuse from the survivor's perspective and being pro-active in awareness raising of the need for healing."

I find it impossible to listen to public statements about the deep concern in the Church for the care of those whose lives have been blighted by abuse, yet to watch privately as a congregation in the Vatican refuses to even acknowledge their letters.

The recommissioning of the PCPM comes in the wake of criticism over Pope Francis' handling of a priest sex abuse scandal in Chile.

Decades ago, Bp. Juan Barros of the diocese of Osorno hid sexual crimes committed by his friend Fr. Fernando Karadima.

During the pontiff's January visit to Chile, he encountered backlash for accusing victims of sex abuse of calumny for their charges against Bp. Barros.

Adding fuel to the fire: Francis insisted no one had come forward to denounce the cover-up.

Responding to a reporter's question about the scandal during his return trip to Rome, the pontiff claimed, "You, in all good will, tell me that there are victims, but I haven't seen any because they haven't come forward."

But in February, the Associated Press revealed that in 2015 Francis received a letter detailing explicit details of Fr. Karadima's abuse and Bp. Barros' subsequent cover-up, contradicting the Pope's assertion that he knew nothing about the wrongdoing. With this new chapter in the ongoing scandal, secular media are now characterizing the affair as the most serious crisis of Francis' five-year papacy.

Collins resigned from the PCPM in March 2017, accusing the Vatican of dragging its feet over the abuse crisis.

"I find it impossible to listen to public statements about the deep concern in the Church for the care of those whose lives have been blighted by abuse," she declared, "yet to watch privately as a congregation in the Vatican refuses to even acknowledge their letters."

"It is a reflection of how this whole abuse crisis in the church has been handled: with fine words in public and contrary actions behind closed doors."

The pontiff has designated Friday, February 16 a day of prayer for survivors and victims of sexual abuse. 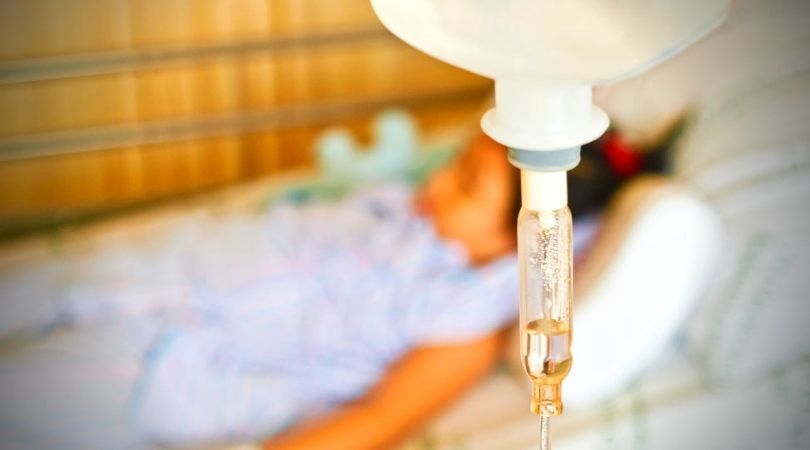