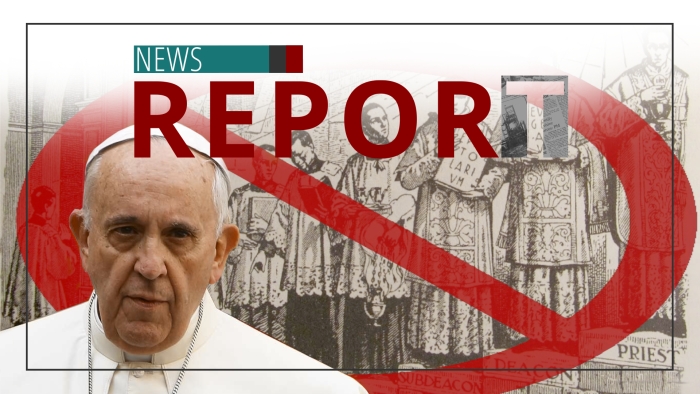 In a motu proprio issued Sunday, Pope Francis gave the green light to female lectors, acolytes and extraordinary ministers of Holy Communion, making it legally impossible for any bishop in communion with Rome to bar women from these liturgical roles.

In the document, titled Spiritus Domini (The Spirit of the Lord), the pontiff modified canon law to reflect, now officially, that these ministries "may be entrusted to all suitable faithful, whether male or female, in accordance with what is already implicitly provided for by Canon 230."

The pontiff goes a step further and enshrines in canon law what Paul VI began in his 1972 motu proprio titled Ministeria Quaedam, in which Paul VI exchanged the four traditional minor orders for two ministries, but only for men.

Under condition of anonymity, one priest spoke to Church Militant. Father began with an overview of the traditional minor orders:

Father continued to distinguish between these traditional orders and the ministries to which Francis refers. He concluded:

The idea that the ministries introduced by Paul VI and now solidified by Francis with his inclusion of extraordinary minister of Holy Communion in no way suppresses the minor orders. Those minor orders are still conferred with some in communion with Rome like the Institute of Christ the King Sovereign Priest and the Priestly Fraternity of St. Peter.

Another priest, who also asked to remain anonymous, picked up on this distinction, telling Church Militant:

Others are pleased with the motu proprio, which they see as a further step toward changing the traditions of the Church regarding the role of women.

Phyllis Zagano, a member of the Papal Study Commission on the Women's Diaconate (launched in 2016), praised the new motu proprio, saying, "This is the first movement to allow women inside the sanctuary. That's a very big deal."

Hopeful of more to come, she added, "You can't be ordained as deacons unless you're installed as lectors or acolytes." 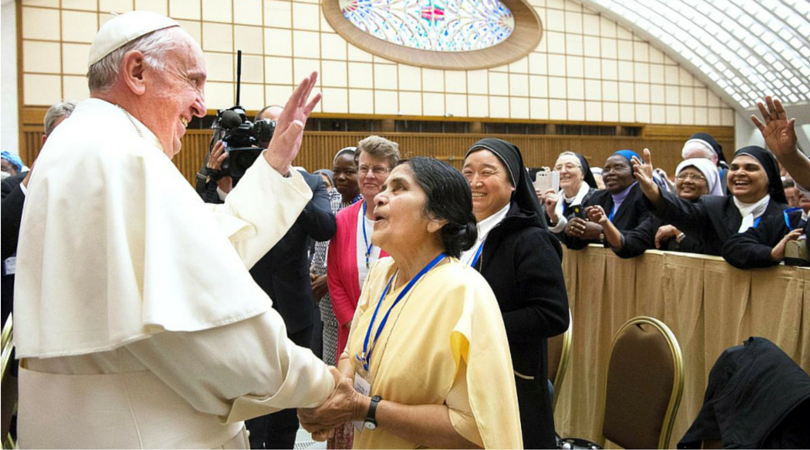 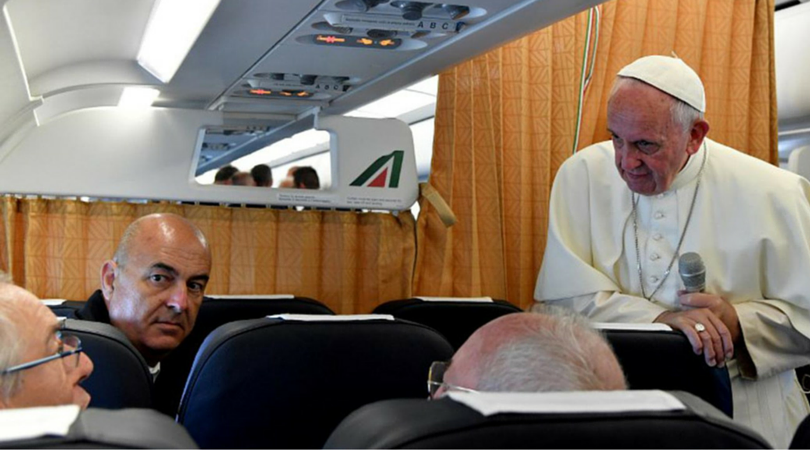