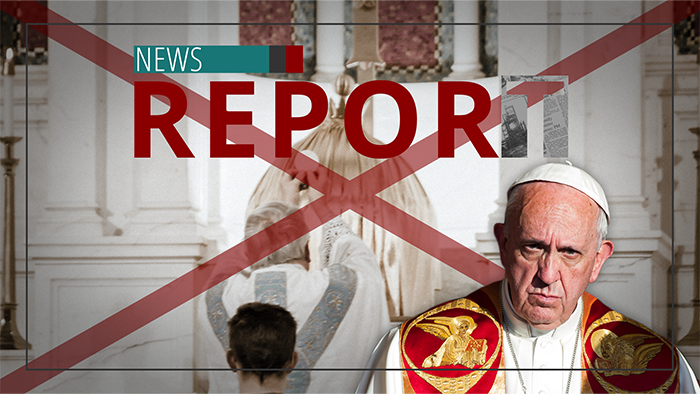 Pope Francis finished up his Canadian apology tour on Saturday and made shocking statements to the press on the flight back to Rome.

Pope Francis spoke for 36 minutes with journalists on the plane, addressing a range of topics including his visit to Canada.

He responded to a question regarding a recent document with language challenging the Church's teaching on artificial contraception.

Francis told the press, "Know that dogma — morality — is always in a path of development, but development in the same direction. The duty of theologians is research — theological reflection."

He added, "You cannot do theology with a 'no' in front of it."

The pope wrapped it up, saying, "And then the Magisterium will say: Yes, it is good [or] it is not good."

Bp. Joseph Strickland: "Truth doesn't change with the fads of the times. When leaders of Church and State speak as if we can change the truth at our whim, we should be alerted to this false messaging."

The pope then continued a favorite theme, claiming some traditionalists "are going backwards without roots."

He even coined a new term for them, calling them "backwardists," claiming the ideology is a "sin because it does not go forward with the Church."

He also asserted traditionalism "is the dead faith of the living."

While Pope Francis was busy in Canada trying to build bridges with indigenous people, he was busy on his way home burning bridges with tradition-minded Catholics.

The Holy Father also responded to comments asking if he's thinking of retiring due to his declining health.

He said: "The door is open. ... But up to today I haven't knocked on that door. ... But maybe that doesn't mean the day after tomorrow I will start thinking." 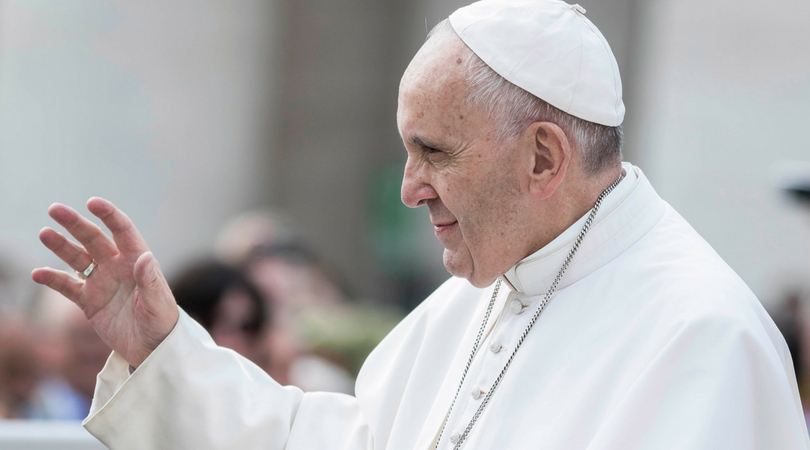