The United States is in the midst of a population crisis, according to the U.S. Census.

At the beginning of every decade, the U.S. Census counts the number of people in the country and locates where they live. It's actually mandated by the U.S. Constitution and is used to determine how many representatives and electoral votes each state is allotted. It's also useful for other reasons, including determining policy on infrastructure and financial needs.

But beyond those reasons, it's a good barometer to help understand what's going on with the population. The results of the 2020 Census reveal the nation has experienced the second-slowest population growth in its history.

The total population is just over 331 million people but grew by only 7.4% over the past decade — the smallest increase since the 1930s.

While politicians are concerned about the U.S. House and electoral seats gained and lost over the last decade, there's still a more important matter to consider.

There are at least 14.6 million people who aren't here owing to abortion just during the past decade. Four thousand abortion deaths a day for 10 years makes a horrific mountain of bodies to imagine.

There are at least 14.6 million people who aren't here owing to abortion just during the past decade.

But the real number is likely to be much higher due to the abortive mechanism of the birth control pill and intrauterine devices, known as the IUD.

There are at least 15 million children who should be here but are not. This should haunt the conscience of the nation. But that's just the toll abortion has taken in the previous decade. Abortion has been legal for nearly 50 years, and the nation is not better off for it. 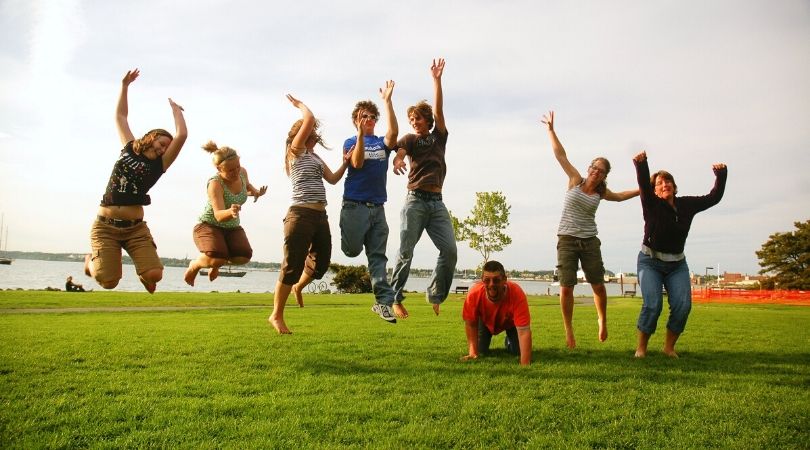