Ted Bundy: 'Like an addiction, you keep craving something harder'

Experts are calling pornography the new crack cocaine as new evidence surfaces proving its ability to rapidly form an addiction.

In his final interview before being executed serial killer, Ted Bundy, emphasized that it was pornography that destroyed him. During the 1989 interview he declared, "I was essentially a normal person, I had good friends, I led a normal life except for this one small but very potent, very destructive segment of it that I kept very secret and very close to myself and I didn’t let anybody know about it."

He added, "[L]ike an addiction, you keep craving something harder, which gives you a greater sense of excitement, until you reach a point where the pornography only goes so far." 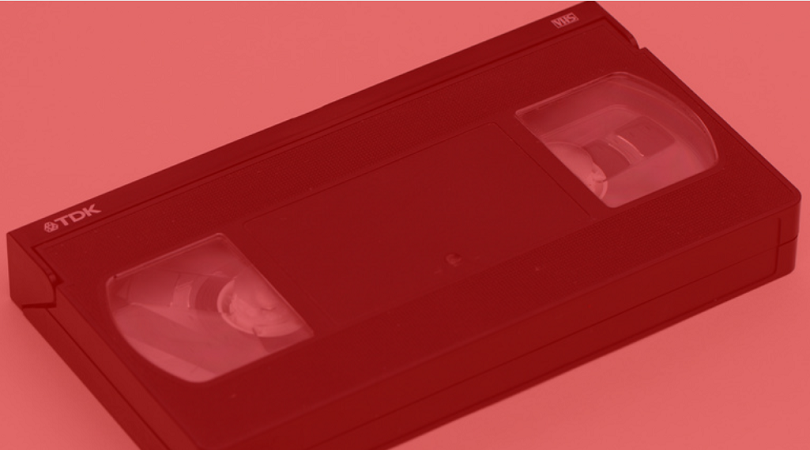 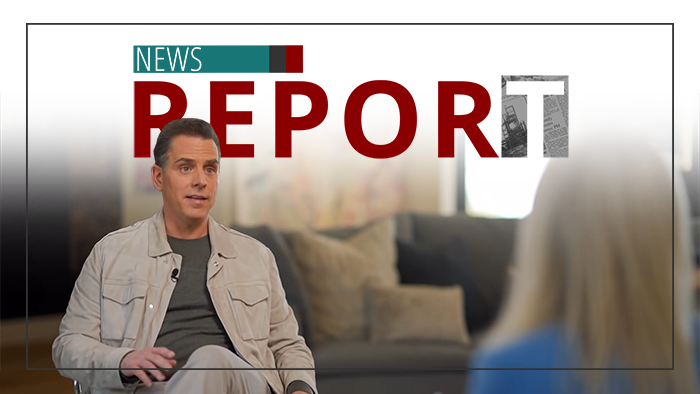 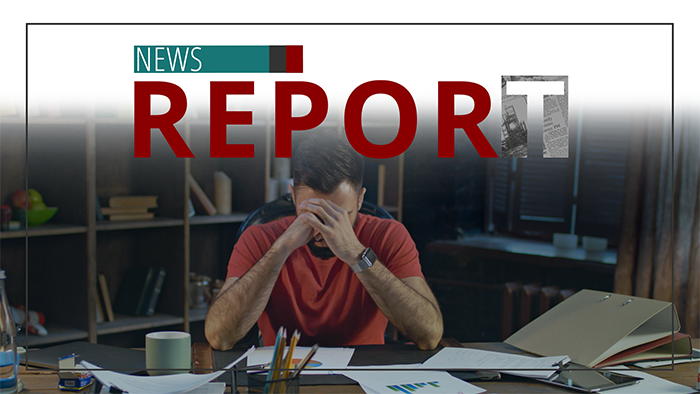