BRAGA, Portugal (ChurchMilitant.com) - The archbishop of Braga is leaving it up to civilly divorced and remarried Catholics to decide for themselves if they are "integrated" into the Church and can receive Holy Communion.

In a press conference, Ortiga outlined how people in "irregular unions" would be able to discern for themselves if they can receive the Holy Eucharist.

He announced the Archdiocesan Office for Welcoming and Support to the Family, which would help pastors "accompany" so-called discerning couples, claiming, "This service intends to provide an integral and multidisciplinary accompaniment of the problems in the light of Christian anthropology and the truth about marriage and the family."

He is calling it a "listening center" in order "to help families cope with difficulties they may experience throughout their lives," using a "multidisciplinary and interdisciplinary strategy involving specialized professionals and various archdiocesan institutions already operating with families."

Ortiga maintains couples will meet with a team of family, legal and pastoral counselors — a stage he calls "multidisciplinary accompaniment" — which will consist of civil and canon lawyers, psychologists and psychiatrists, a medical doctor and three Jesuit priests "for personalized accompaniment for discernment."

After several steps and a course of a few months, it will ultimately be up to the couple to take the decision before God. The spiritual director is responsible for monitoring the process and ensure that it runs with complete normality. As Pope Francisco says, "we are called to form consciences, not to replace them" (AL 37).

He adds that it's not his priests' job to grant "a general 'authorization' to access the sacraments" but to accompany people in "a process of personal discernment of the internal forum," adding, "This priest will help in the process of discernment in the light of the Church's teaching" and that "the priest must also stimulate or renew the couple's personal encounter with living Jesus Christ." 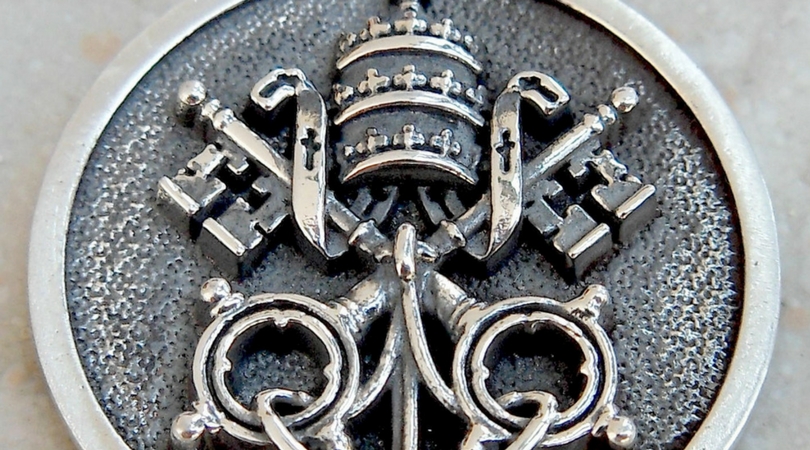