This year, more than 140 of them have signed a petition to Charlotte's Bp. Peter Jugis demanding Fr. Riehl be removed. Protesters of the parish pastor have also sent complaints to Abp. Carlo Maria Vigano, the papal nuncio to the United States.

On paper, the complaints seem to boil down to an impression that Fr. Riehl doesn't sufficiently adhere to a particularly modern interpretation of Vatican II. He's typically referred to disparagingly as a "restorationist."

Mark Zaffrann, a parishioner at St. John the Evangelist who supports and mostly agrees with the new pastor's leadership, believes the dissenting parishioners are mostly just expressing their own personal distaste for Fr. Riehl, not highlighting any substantial theological or disciplinary dispute. They were content with the more modernized approach of their former pastor and weren't looking forward to what they'd heard about Fr. Riehl.

"A handful of people just were picking out every possible human personality trait that they disliked to substantiate the fact that they didn't want change," says Zaffrann.

Meanwhile, many of those protesters have already fled to other places of worship — including nearby Protestant groups — and are no longer fulfilling their Sunday obligation.

The alleged problems, according to their petition to Bp. Jugis, can be reduced to four bullet points: financial mismanagement; sacramental concerns; lack of sensitivity to liturgical tradition; and health and safety concerns.

One of the specific issues listed by protesters are Fr. Riehl's replacement of popular hymns with Gregorian chant, even though according to Vatican II's "Sacrosanctum Concilium," "The Church acknowledges Gregorian chant as specially suited to the Roman liturgy: therefore, other things being equal, it should be given pride of place in liturgical services."

Another alleged problem was Fr. Riehl's replacement of the former lay-led Rite of Christian Initiation for Adults with a pastor-led program centered on the Catechism of the Catholic Church.

On December 8, the National Catholic Reporter (NCR) — a heterodox publication for dissenting Catholics that was condemned by its previous bishop (who requested, unsuccessfully, they take "Catholic" out of their name) — wrote an article about the parish rebellion. The piece set up a contrast between Fr. Riehl's liturgical and leadership decisions and Pope Francis' warnings about "fundamentalism."

ChurchMilitant.com spoke with Zaffrann Tuesday to get a deeper look into what's behind the parish protest in order to find out whether there's more to the story than NCR reported.

According to Zaffrann, the rebellion at St. John's parish is comprised of roughly 20 percent of its year-round members, but most of that isn't made up of hostile parishioners who would really like to see Fr. Riehl booted. All in all, the demands for Riehl's removal, along with all the alleged grievances, are being manufactured by a total of five women. The rest have apparently, according to Zaffrann, "pressured and coerced the rest to follow along."

"What really happened, I believe, is that a small group of people convinced others to just reject him and convinced them — or tried to convince them — that if we just band together we can get a new guy," Zaffrann recalled, "because obviously they chose not to like him from the day he walked in the door."

Asked whether the NCR piece left anything important out or got anything wrong, Zaffrann pointed a few things out. First, the article states that some of the dissenters "now attend Sunday Mass at the office of a local dentist, after being asked by Jugis to cease Sunday worship at the nearby Living Waters Retreat House." This, says Zaffrann, is simply false; they were actually going to Saturday anticipatory Masses at 3:30 p.m., which did not fulfill the Sunday obligation.

The article by NCR, he explains, doesn't accurately portray the nature and cause of the disagreement.

"This is clearly a personality conflict with the former leadership of the laity at St. John's and Fr. Riehl — and not generated by Fr. Riehl," says Zaffrann.

"The other thing that I believe was left out of the article that's significant was that if somebody had an accusation that — you know, anything whatsoever, an observation, maybe what they heard through the grapevine, anything else — they could go to the secretary (in effect) of this exile, or Protestant group, and say, 'Okay, yes, I have a problem with this,'" Zaffrann said, "and whatever they would claim got included in that packet of [grievances], and there didn't have to be any corroboration ... whatsoever."

It seems Fr. Riehl was never given much of a chance to discuss the complaints being lodged against him, either.

"[T]hey gave him no opportunity to sit down as a group with these five individuals that essentially spearheaded this to actually address it directly with Fr. Riehl," noted Zaffrann. "It was sent directly to the bishop." 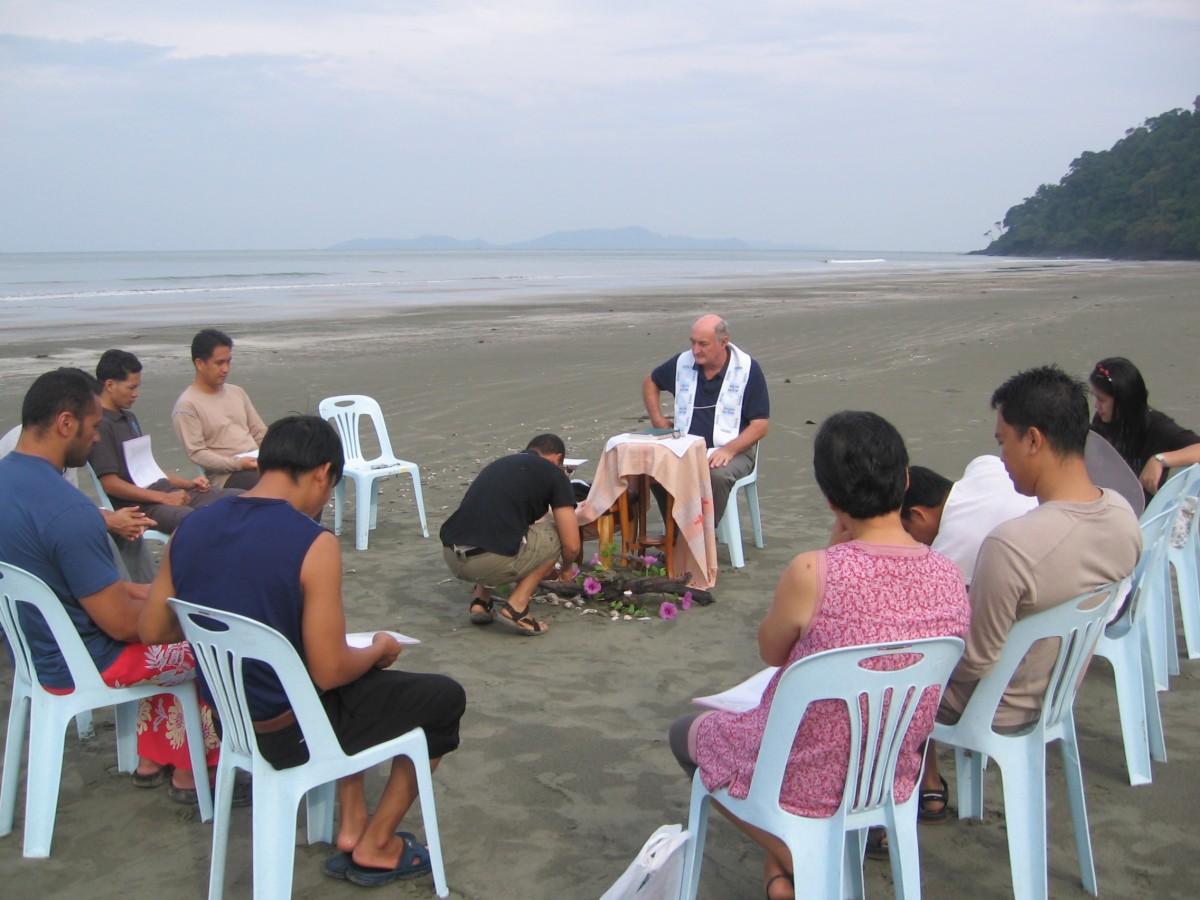 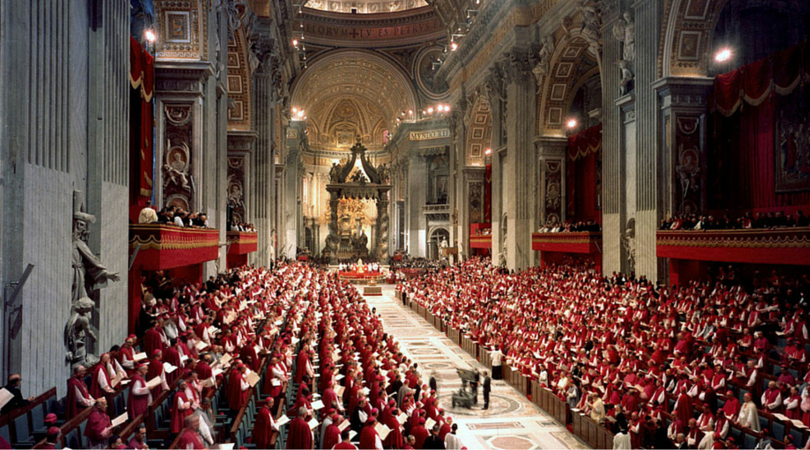 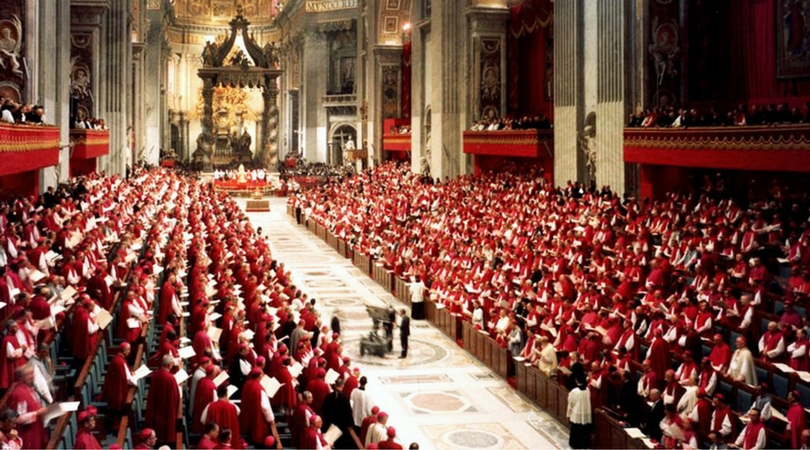