Driven by careerism and political concerns, prelates are warring against pro-life stalwarts in the Lone Star State.

Their campaign was launched February 22, when the Texas Catholic Conference of Bishops issued a "Parish Advisory" against Texas Right to Life (TRTL), banning the group from every parish in the state.

With outspoken Catholic Jim Graham at its helm, TRTL has distinguished itself as a relentless defender of life, from conception to natural death. Graham and his team wage a fierce battle against abortion, denouncing it as the intrinsic evil it is. They expose its supporters in positions of power — especially political leaders in Austin who work against pro-life legislation.

The unmasking of RINOs (Republicans in Name Only) has provoked the bishops' ire because in Texas the Church Establishment and GOP Establishment are political bedfellows.

The bishops' campaign against TRTL comes as the state Republican Party threatens to splinter into conservative and Establishment factions. Internal polling indicates RINOs may be routed in the March 6 primary election. Political insiders believe the prelates' advisory is a ploy to save their allies from extinction.

The bishops slammed TRTL for publishing an annual voter guide scoring Texas lawmakers according to their pro-life record. Not surprisingly, the RINO herd scores badly, but the bishops dismiss these assessments as the result of faulty analysis.

The prelates listed another reason for severing ties with TRTL. On life issues, they said, "Texas Right to Life often opposes the Texas Catholic Conference of Bishops and has implied that the bishops do not faithfully represent Church teaching."

But "bishops do not faithfully represent Church teaching" when they indulge in politics instead of fighting the Culture of Death — when they target members of their own flocks fighting to end child murder.

The Texas Conference is different; its members are out of step with many of their brother bishops across the country. Texas Right to Life champions pro-life bills — for example, a dismemberment abortion ban — that align with measures backed by the Catholic Conferences of Kansas, Nebraska, Florida, Michigan, Ohio, Pennsylvania, West Virginia and Maryland. All in an effort to curry favor in Austin. 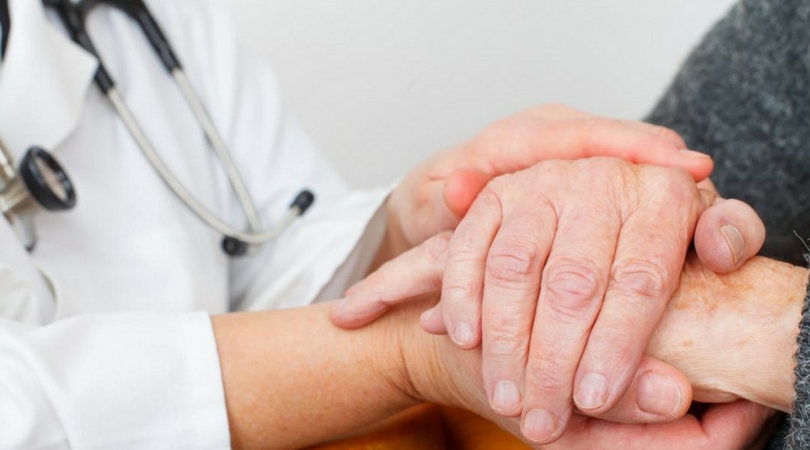