DETROIT (ChurchMilitant.com) - A priest in New York is calling for reform of the seminaries in the wake of the clerical sex abuse scandal.

Following on the "summer of shame" for the U.S. Catholic Church, Fr. Thomas Berg wrote a piece for The Washington Post sharing his ideas on how to protect men in priestly formation from homosexual assault in the seminaries — and how to make sure the priests who leave seminary are not the kinds of men who are likely to commit sex abuse.

Father Berg opens the Oct. 18 op-ed, "Although clergy sexual abuse scandals aren't new, the ones that have rocked the Catholic Church this summer revolved around a group seldom focused on before: seminarians."

He points out, "The sexual harassment and abuse of seminarians, and the response of seminary leaders, have been at the center of the case of former cardinal Theodore McCarrick, whose removal from ministry in June began months of focus on abuse."

Father Berg notes that Catholics in America are showing "a heightened, even unprecedented, level of concern for the well-being of Catholic seminarians." He also suggests that there are growing concerns about how seminaries might weed out men with various sexual problems, and whether the modern formation process truly prepares men for the challenges of the priesthood.

The priest proposes several measures that could address these concerns. For example, he says that all seminaries should have a third-party authority, independent of the diocese, to whom students and staff can report sexual assault allegations without fear of retribution:

Although I would like to think that the vast majority of our seminaries are healthy environments, to the extent that seminarians might have concerns about their own safety or exposure to potential exploitation, every seminary should have a clear sexual harassment policy and corresponding protocols. Seminaries should appoint an independent ombudsman whom anyone (seminarian, lay student, staff member) can contact, independently of the diocese as part of that policy.

Berg goes on to argue that seminarians should be allowed to speak openly about priest sex abuse scandals, as well as concerns they have about the culture at the seminary:

Second, bishops need to work urgently to ensure that in our seminaries there reigns an inner culture of trust, transparency and honest dialogue between seminarians and the formation team. It has pained me to hear, in recent weeks, for example, that some seminarians have felt prohibited from engaging in open dialogue about McCarrick or a grand jury report about clergy sexual abuse in Pennsylvania. Such censoring of honest reactions is utterly wrongheaded. Seminarians must feel that they can freely, frankly and confidently express to the formation team their concerns about the seminary community, their opinions about the formation process and any other honest apprehension or contribution they want to make in the spirit of honest dialogue.

He also writes about how modern seminary formation is often treated as primarily an academic curriculum, with some spiritual content tagged on. He calls for more attention to seminarians' mental state, so that they are psychologically ready to meet the challenges of life as a priest.

Every seminary should have a clear sexual harassment policy and corresponding protocols. Seminaries should appoint an independent ombudsman whom anyone (seminarian, lay student, staff member) can contact.

Father Berg's piece comes at a time when many Church leaders sidestep the issue of sexual abuse of seminarians.

For example, when Cdl. Blase Cupich of Chicago spoke with National Catholic Reporter about the abuse crisis, the discussion on the sex abuse scandal focused on the sexual abuse of minors. In the Reporter's article on the interview, the word "seminarian" is found only once — in a brief, passing reference to the McCarrick scandal. (Also, the word "seminary" is not used at all.)

Moreover, part of Pope Francis' response to the "summer of shame" is to arrange for a Synod in February 2019 that will be about "the protection of minors and vulnerable adults." But the term "vulnerable adults" is a technical term referring to the elderly, people with mental disorders, the physically disabled and so on. Therefore, the Synod is expected to completely avoid the widespread issue of homosexual abuse of seminarians and the gay subculture that exists in a number of them. 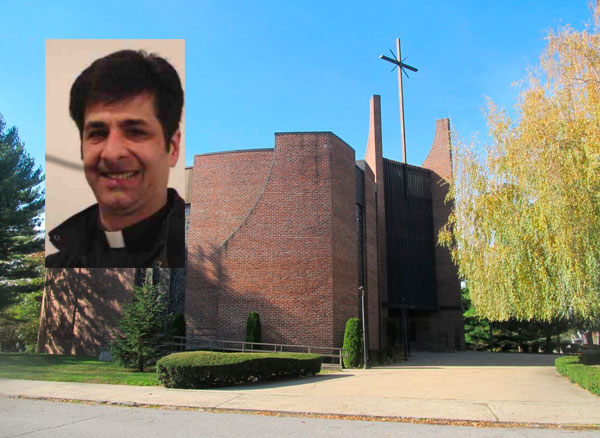 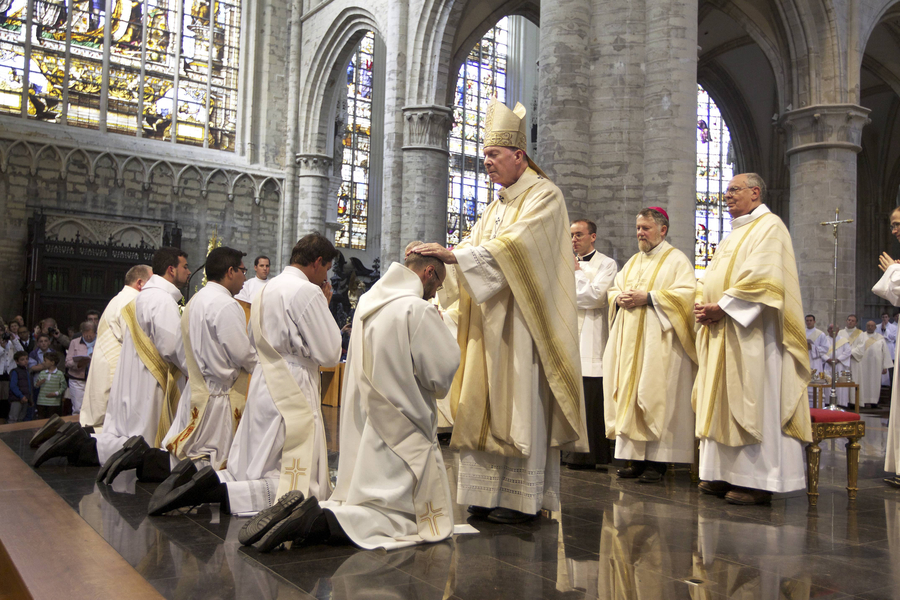