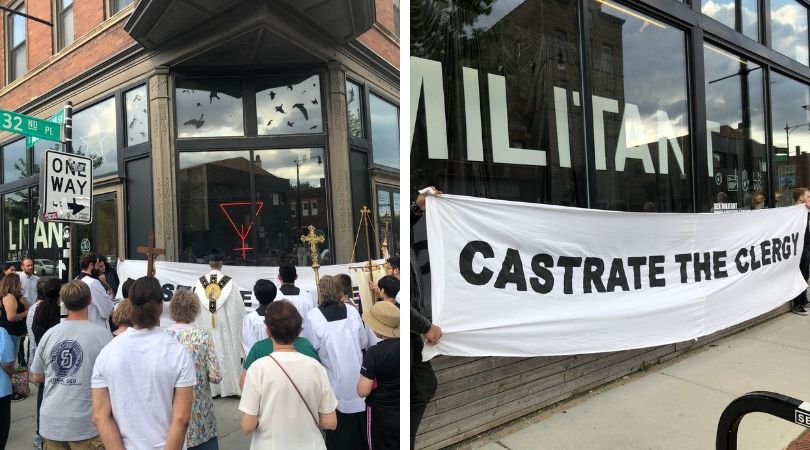 CHICAGO (ChurchMilitant.com) - Faithful Catholics gathered in Chicago to protest yet another satanic affront to the Catholic Church.

On Aug. 7, Fr. Thomas Aschenbrener, the pastor of St. Mary of Perpetual Help, conducted prayers of deliverance from demons at an exhibit titled "Sex Militant" conducted by satanists.

The exhibit, featuring a large banner with "castrate the clergy" written on it, occurred at an art space called the Co-Prosperity Sphere on the South Side of Chicago on Sept. 7–8, less than a block away from the parish.

Aschenbrener led the procession from the parish on Saturday, with servers carrying banners and dozens of parishioners uniting themselves in prayer. He intoned prayers of deliverance outside the art venue, blessed the building with holy water and placed exorcised salt at the corners of the building.

Church Militant reached out to the pastor, who declined to comment. 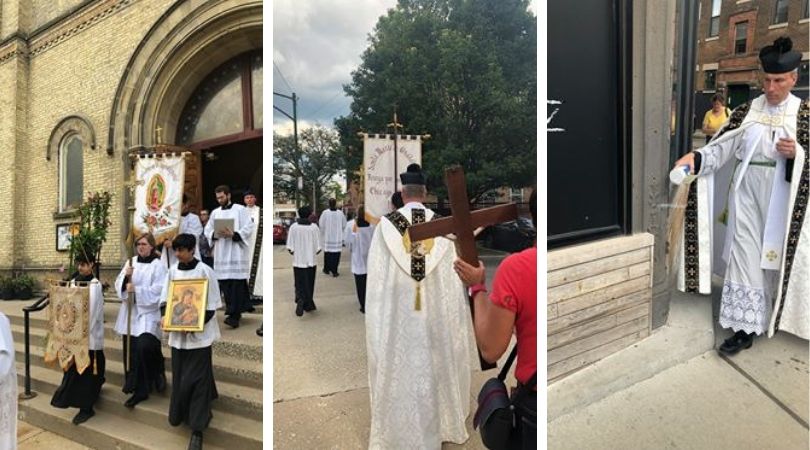 The satanic event was coordinated by Andrea Potti, using the alias Jex Blackmore, who had been the spokesperson of the Detroit Chapter of The Satanic Temple (TST) until her formal separation from the organization in March 2018.

An announcement claims the event "investigates the uncomfortable relationship between eroticism and state-violence, and considers the aesthetics of resistance and collective organizing as a means of social, sexual, and political liberation."

The event culminated with a satanic ritual at midnight on the 8th, "[centering] on healing and collective power, providing a balance to the tension and aggression expressed during the opening night." 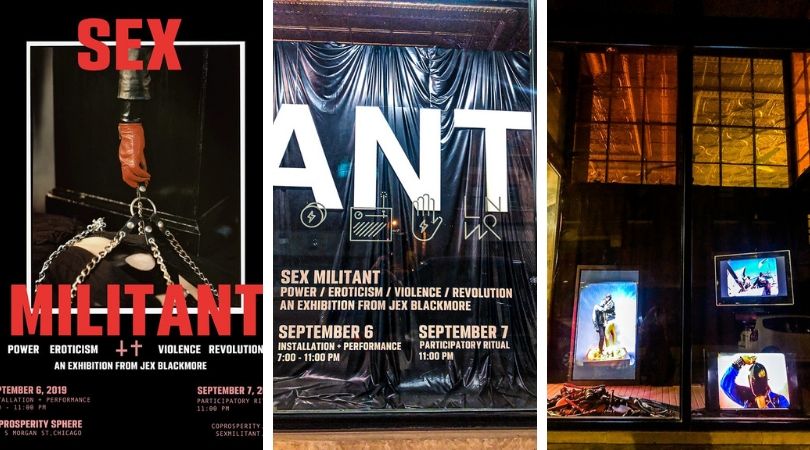 Blackmore describes herself as a "non-theistic satanist" and is an ardent abortion activist. She severed ties with TST, claiming among other things that the organization was not inclusive enough and too misogynistic. In 2015, she wrote a blog about her own abortion experience, called "Unmother." 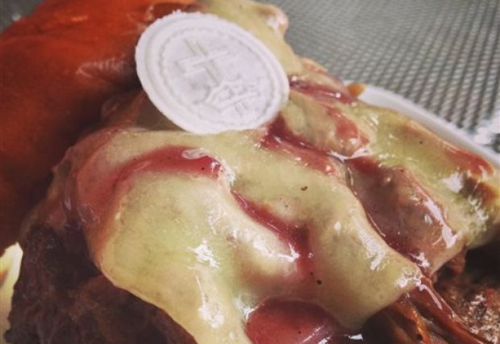 In September 2013, a restaurant called Kuma's Corner outraged Catholics by adding a "Ghost Burger" to the menu — a cheeseburger with an unconsecrated host and red wine reduction.

Resurrection parish, headed by Fr. Paul Kalchik, conducted three reparation services per week until the restaurant took the sandwich off the menu about a month later. 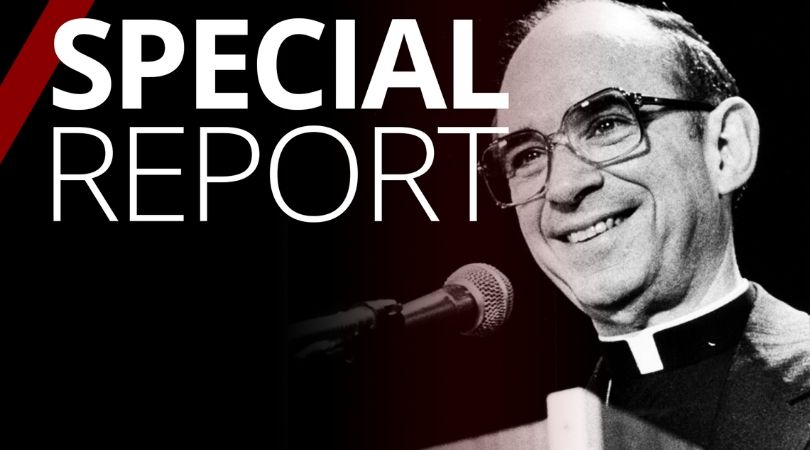 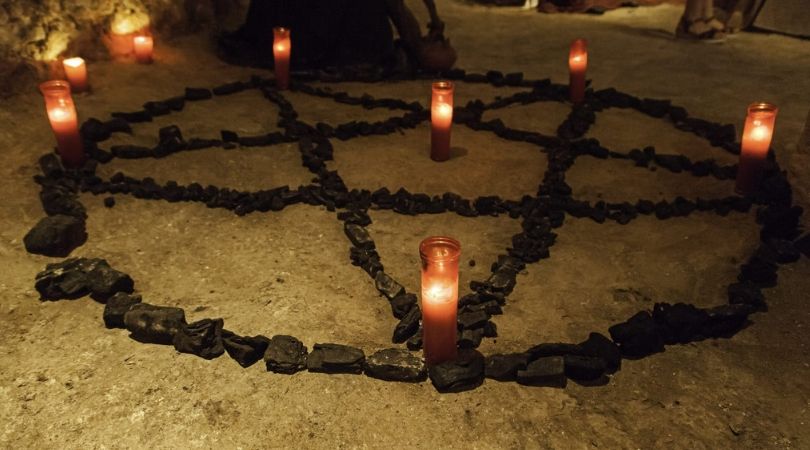