Wednesday, Abp. John Wester celebrated Mass for the members of this year's Association of U.S. Catholic Priests (AUSCP) Assembly. It is likely no coincidence that the Gospel reading was Matthew 7:15–20, which begins, "Jesus said to his disciples: 'Beware of false prophets, who come to you in sheep's clothing, but underneath are ravenous wolves.'"

Sadly, His Excellency gave no such warning Tuesday night as gnostic-leaning Franciscan, Fr. Richard Rohr, denied the inerrancy of Scripture, denied the doctrine of infallibility, denied that the Catholic Church possesses the fullness of the truth and proclaimed the evolution of doctrine. Archbishop Wester was in the conference hall for Fr. Rohr's talk, as the picture below is of him entering the conference hall.

Gnosticism is an ancient heresy that denied the Incarnation, because it professed the false belief that all matter was evil. While Fr. Rohr doesn't profess this belief, much of his ideas are sprinkled with gnostic teachings. For instance, the gnostics didn't deal with sin so much as ignorance. This is a theme that runs throughout Fr. Rohr's speech. Another gnostic idea is that one must obtain secret knowledge in order to achieve salvation and, again, this theme is heard all through his talk.

In a previous article, the Lepanto Institute profiled many of the serious issues with Fr. Rohr, some of which are the following:

Despite Fr. Rohr's documented history of violating Church teaching, he is still a priest "in good standing" and currently has faculties in the archdiocese of Santa Fe. In fact, during his speech to the AUSCP, Fr. Rohr specifically mentioned that he had always had "cardinal-bishop protectors wherever [he] has been, including our wonderful Archbishop Wester, here."

Father Rohr's speech was a meandering conglomeration of gnostic ideologies and political rhetoric. Amidst his insults to traditional Catholics, political conservatives, the Trump administration and those who believe in the fullness of the Church's absolute teachings, he calls for those in attendance not to take sides, not allowing themselves to humiliate "the other side" and not to demonize or scapegoat "the other side." 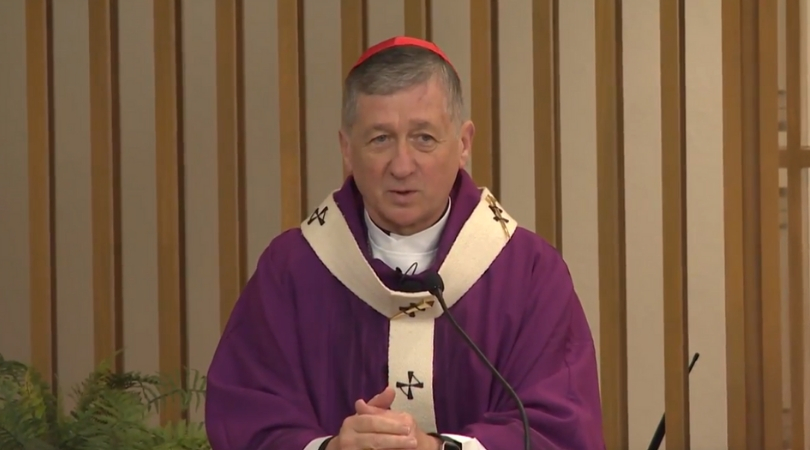 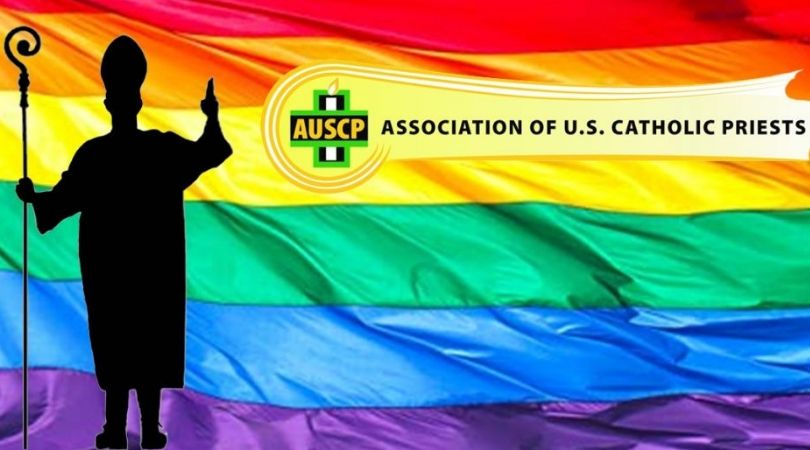