Priest Speaks Out Against ‘Rainbow Fridays’ in Polish Schools 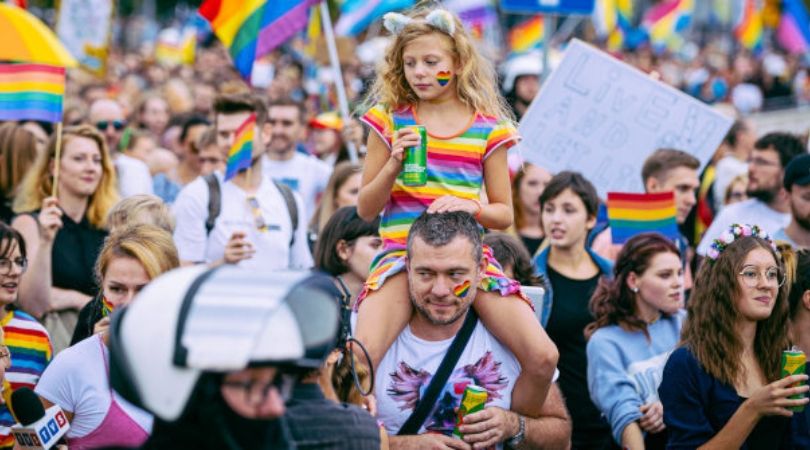 KRAKOW, Poland (ChurchMilitant.com) - A Polish priest is warning about the dangers of the "Rainbow Fridays" curriculum being pushed on Polish schoolchildren and how it connects it to communist forces.

Polish priest Dariusz Oko, an outspoken critic of the LGBT agenda, said, "It's not about education, it's sexual depravity!"

Father Oko went on to say, "It is important to remember that genderists are like communists, and that is why they use the same lies and manipulations. Their main purpose is the depravation of children."

The priest, a professor at Pontifical University in Krakow, traces the "genderist" agenda to "their ideological father," Wilhelm Reich, in large part.

Wilhelm Reich, an early and influential psychoanalyst, thought that young people should start having sex as soon as possible.

Wilhelm Reich ... thought that young people should start having sex as soon as possible.

Author of The Sexual Revolution, a work in which he critiques "bourgeois sexual morality," and The Function of the Orgasm, in which he lays the blame of mental disease at the feet of suppressed sexual energy, Reich was influenced by sexual degeneracy of his childhood, according to Oko, which included propositioning tutors for sexual favors and blackmailing his mother, leading to her suicide.

Reich's communist leanings blended with his sexual theories, and he lamented that the early 20th-century Russian Revolution lost its fervor for sexual revolution when it resulted in millions of homeless children and increases in venereal diseases.

Reich argued that a full communist revolution cannot be realized without a sexual revolution.

Oko points out that such "Rainbow Friday" events are already carried out in Western Europe. He points to the influence of Dr. Elisabeth Tuider, "one of the greatest authorities of sex education behind the Oder [river serving as a geographic border between Poland and Germany]."

Her co-authored book Sexualpädagogik der Vielfalt (Sex Education of Diversity) published in 2012 is used as teaching material by many educational institutions.

Tuider's sex education curriculum encourages children to design a brothel for the purpose of the children considering the possibility of "working" there. She recommends sexual education courses for 15-year-olds to include practical exercises and detailed instructions about oral sex, role-playing and gay sex.

Oko says that Wilhelm's principles are implemented through such programs as Tuider's.

This is not the first time Oko has connected the activist forces pushing genderism with communist sympathizers.

During a July interview with the Polish radio station Radio Maryja, he said, "The same people who announced communism yesterday, today preach genderism," adding, "The same people (or their physical or spiritual children), who proclaimed the praises of Stalinism and its communist crimes, are now preaching genderism and applying similar methods."

He has defined genderism as "a mutation of communism," explaining:

Atheists, who rejected God and considered themselves superhuman, confessed communism and committed the greatest genocides in history. But when communism was disgraced by its crimes and economic disasters, it needed a different ideology, and this ideology is genderism. This is the main ideology of atheists today. By fomenting the struggle between women and men, through the alleged liberation of sexual minorities, they want to achieve full power.

Oko has also observed that marches promoting gender ideology and communism were "often organized by the same people."

Marches promoting gender ideology and communism were 'often organized by the same people.'

Archbishop Marek Jędraszewski of Krakow, Poland, famously described the LGBT "onslaught" as "a siege from the 'rainbow disease' of LGBT activism" in a homily marking the 75th anniversary of the Warsaw Uprising.

The archbishop said once afflicted with the "red plague" of Soviet communism, Poland is now afflicted by the "rainbow" plague of LGBT ideology, which denies human dignity and aims to control the souls, hearts and minds of the Polish people.

Father Oko rouses the public "to mobilize all forces and people of good will" in resisting "Rainbow Fridays."

"For now," he said, "we manage to stop genderists in Poland, but they will not let go and as long as they live, they will want to corrupt our children. We can't allow this!" 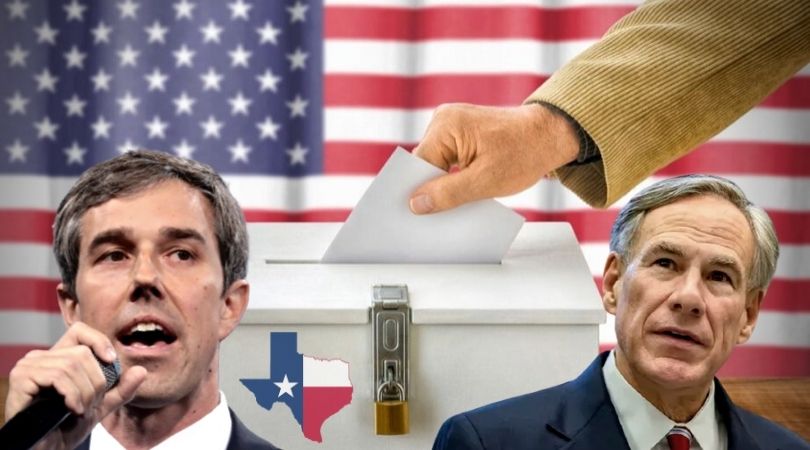