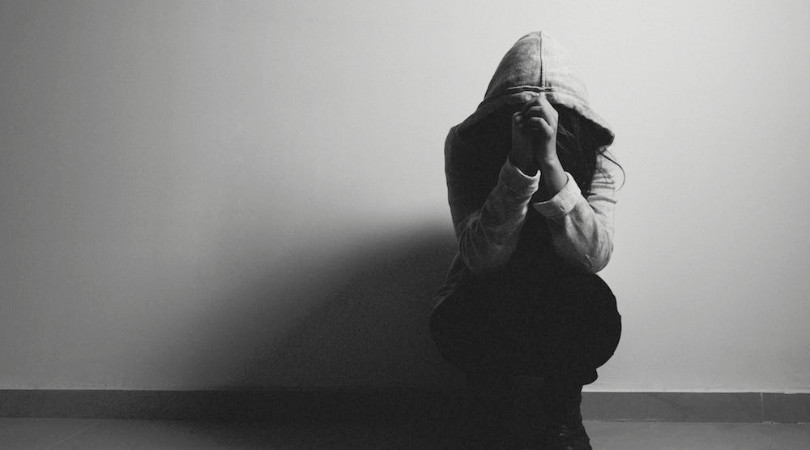 DETROIT (ChurchMilitant.com) - Angry parents are filing a lawsuit against a Michigan priest for a homily he delivered at their son's funeral Mass.

Linda Hullibarger, the mother of deceased Maison Hullibarger, is suing Fr. Don LaCuesta, the pastor of Our Lady of Mount Carmel parish in Temperance, Michigan. She's claiming LaCuesta's homily at Maison's funeral Mass on Dec. 8, 2018 was harmful because he mentions her son's suicide and that his soul is in need of prayers.

"We wanted [LaCuesta] to celebrate how Maison lived, not how he died," Hullibarger claimed after the funeral. "He was up there condemning our son, pretty much calling him a sinner. He wondered if he had repented enough to make it to Heaven. He said 'suicide' upwards of six times."

Maison's father, Jeff, approached the pulpit during the homily, asking LaCuesta to stop. "People told me there was almost a smirk on his face," the father said.

Following massive negative reaction in the media, LaCuesta released his homily to clarify that he did not condemn Maison.

In it, he said "there is hope in eternity even for those who take their own lives."

Because we are Christians, we must say what we know is the truth — that taking your own life is against God who made us and against everyone who loves us. Our lives are not our own. They are not ours to do with as we please. God gave us life, and we are to be good stewards of that gift for as long as God permits.

The finality of suicide makes this all the worse. You cannot make things right again. Neither can [Maison]. And this is much of the pain of it all. Things are left unresolved, even if it felt to [Maison] like this was the only way to resolve things. You want to turn the clock back and say, "Please don't give up. We can work through this pain together." But now you will have to work through this pain by yourselves, or with those close to you now who will need to lean on you even as you lean on them.

The priest asked, "Can God forgive and heal this? Yes, God CAN forgive even the taking of one's own life. In fact, God awaits us with his mercy, with ever open arms," adding, "Because of the all-embracing sacrifice of Christ on the cross God can have mercy on any sin. Yes, because of his mercy, God can forgive suicide and heal what has been broken."

"Because God is merciful he makes allowance for the spiritual, mental, and emotional despair that leads to suicide," he continued. "God is able to read the heart, to know the whole truth of a person's life, and thereby to pass sentence with mercy. ... And then he shows his mercy and love in ways beyond our limited understanding."

"We give it all to God. We hope … we can only hope," he said. "We do not carry it ourselves. We try to give thanks for the blessings of life we knew and shared with [Maison], with this child of God. And we remind ourselves that he is not lost to God who seeks to save all of his children."

"And so, we take great comfort and consolation in all this. Nothing — not even suicide — can separate us from the unconditional love of God," he continued. "It is to this all-merciful love that we, through our prayers, entrust and continue to entrust the soul of [Maison]. Let us not deny him now of the help he needs most-our love expressed through our trusting prayers."

The parents demanded to give a eulogy during the Mass, which is expressly forbidden by Church law, and told LaCuesta he could not follow the family to the cemetery to complete the funeral ceremony.

Afterward, the Hullinbargers complained to the archdiocese of Detroit, demanding LaCuesta be laicized, saying, "Really, the only way for that to happen is for this priest to be removed. We’re afraid that, like the Catholic Church does, they'll send him off and he’ll do it to somebody else."

The archdiocese responded with an apology: "We understand that an unbearable situation was made even more difficult, and we are sorry." It went further to suspend LaCuesta from officiating at funerals and announced, "He will have all other homilies reviewed by a priest mentor."

"After some reflection, [Fr. LaCuesta] agrees that the family was not served as they should have been served," the archdiocese continued, explaining that he has agreed to seek assistance "on human, spiritual and pastoral levels — to probe how and why he failed to effectively address the grief of the family in crisis."

Hullinbarger is also suing the archdiocese of Detroit and Our Lady of Mount Carmel Parish.

The full text of Fr. LaCuesta's homily can be read here. 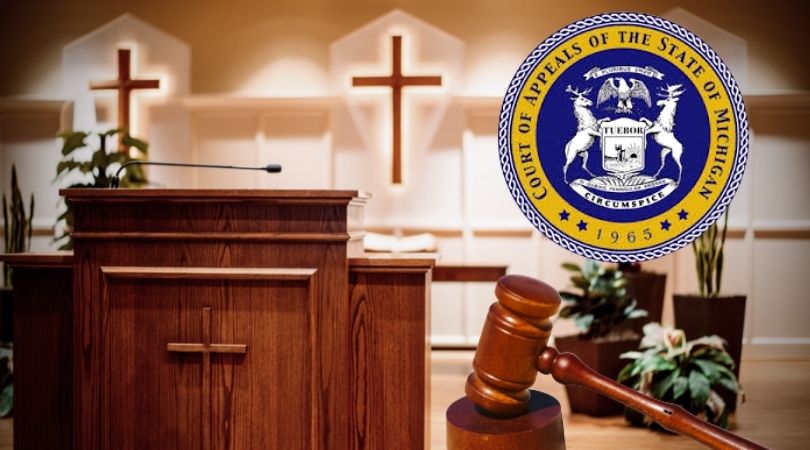 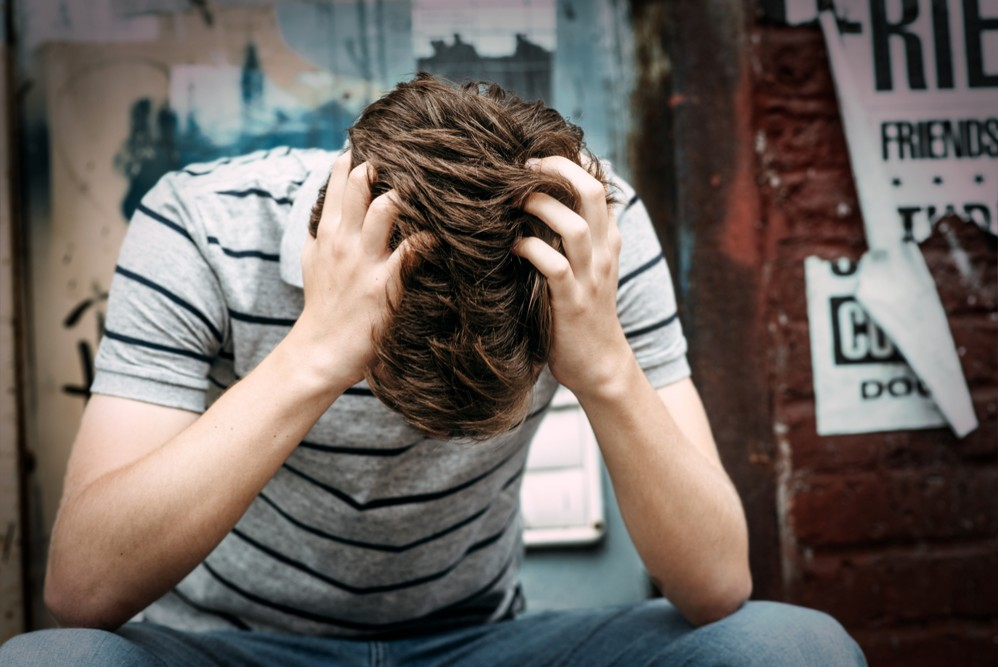