Feminists to March on Washington to Protest Trump’s Inauguration

Planned Parenthood is hoping for a large turnout

WASHINGTON (ChurchMilitant.com) - More than 200,000 are expected to march in the Women's March on Washington in January. The march will take place the day after President-Elect Donald Trump's inauguration.

Although the march started off as a grassroots endeavor, it has evolved into more of a traditional protest.

Cassady Fendlay, a spokeswoman for the protest, remarked, "We're not targeting Trump specifically. It's much more about being proactive about women's rights."

Sarsour commented, "It takes more than I ever imagined to organize a mass mobilization. Negotiating with the six federal agencies on the route, insurance, fundraising, vendors, private security."

Pro-abortion activism will be a centerpiece, as Planned Parenthood (PP) and the pro-abortion National Organization for Women (NOW) will be participating. In a statement, NOW said:

There is no better place for us to deliver this message than Washington, D.C. on the first day of the new administration. NOW stands in unwavering solidarity with our sisters whose communities have been insulted, demonized and threatened in recent months, including those who seek — and the caring professionals who provide — safe, affordable abortion care and birth control.

Cecile Richards, CEO of PP, said the march will "send a strong message to the incoming administration that millions of people across this country are prepared to fight attacks on reproductive health-care, abortion services and access to Planned Parenthood."

Feminist and pro-abortion activist Gloria Steinem and singer Harry Belafonte are both honorary co-chairs of the event. Steinem said, "I am proud to be one of thousands who have come to Washington to make clear that we will keep working for a democracy in which we are linked as human beings, not ranked by race or gender or class or any other label."

Prominent female celebrities Amy Schumer, Olivia Wilde and Samantha Bee have all announced through social media their intention to attend.

Kelley Robinson, deputy national organizing director for PP, commented, "It's no secret Planned Parenthood is expecting the fight of our lives. This is a movement where people are inspired to take action at numbers we’ve never seen before."

Throughout the campaign, Trump has repeatedly affirmed his pro-life position and his opposition to abortion. Although he once supported abortion, Trump admits his thinking has changed on the subject after personal experiences with friends who had decided to keep their children and the positive impact that decision has had on their lives.

In an editorial for the Washington Examiner published on January 23, Trump elaborated on his pro-life stance. "Over time, our culture of life in this country has started sliding toward a culture of death."

He went on to say, "The Supreme Court in 1973 based its decision on imagining rights and liberties in the Constitution that are nowhere to be found." During the course of his candidacy, Trump also promised to defund Planned Parenthood.

He wrote in a letter to pro-life leaders, "I am committed to defunding Planned Parenthood as long as they continue to perform abortions and re-allocating their funding to community health centers that provide comprehensive healthcare for women."

These positions by Trump have sparked backlash among pro-abortion leaders. Nancy Northup, president of the Center for Reproductive Rights, commented, "Our country now stands perilously close to a return to the dark days when women were forced to put their own lives at risk to get safe and legal abortion care."

Pro-life advocates, however, are encouraged by Trump's ascendancy to the presidency. Marjorie Dannenfelser, president of the Susan B. Anthony List, remarked, "This is an historic moment for the pro-life movement." Tony Perkins, president of the Family Research Council, commented, "We are on the cusp of a conservative generation."

Trump has also pledged to appoint pro-life justices to the Supreme Court, saying in a November 13 "60 Minutes" interview, "I'm pro-life. The judges will be pro-life."

During his campaign, the president-elect released two lists of potential nominees to the Supreme Court, and the potential candidates have received strong support from pro-life leaders.

Regarding Trump's list of potential candidates, Dannenfelser commented, "This is an exceptionally strong list of jurists with immense respect for our founding documents." 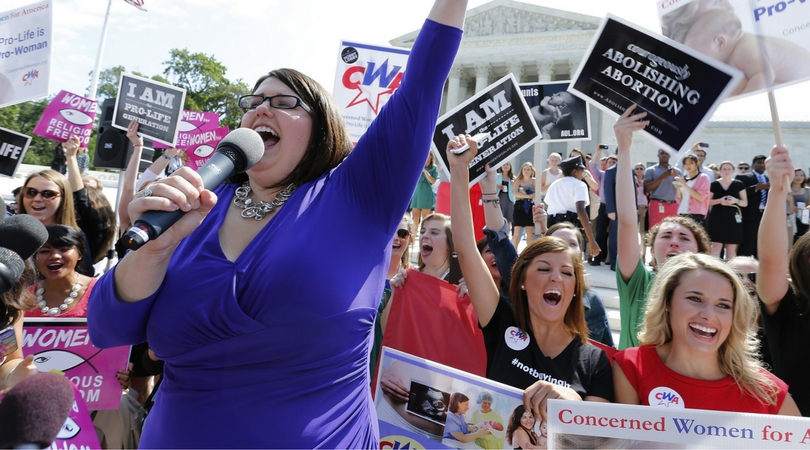 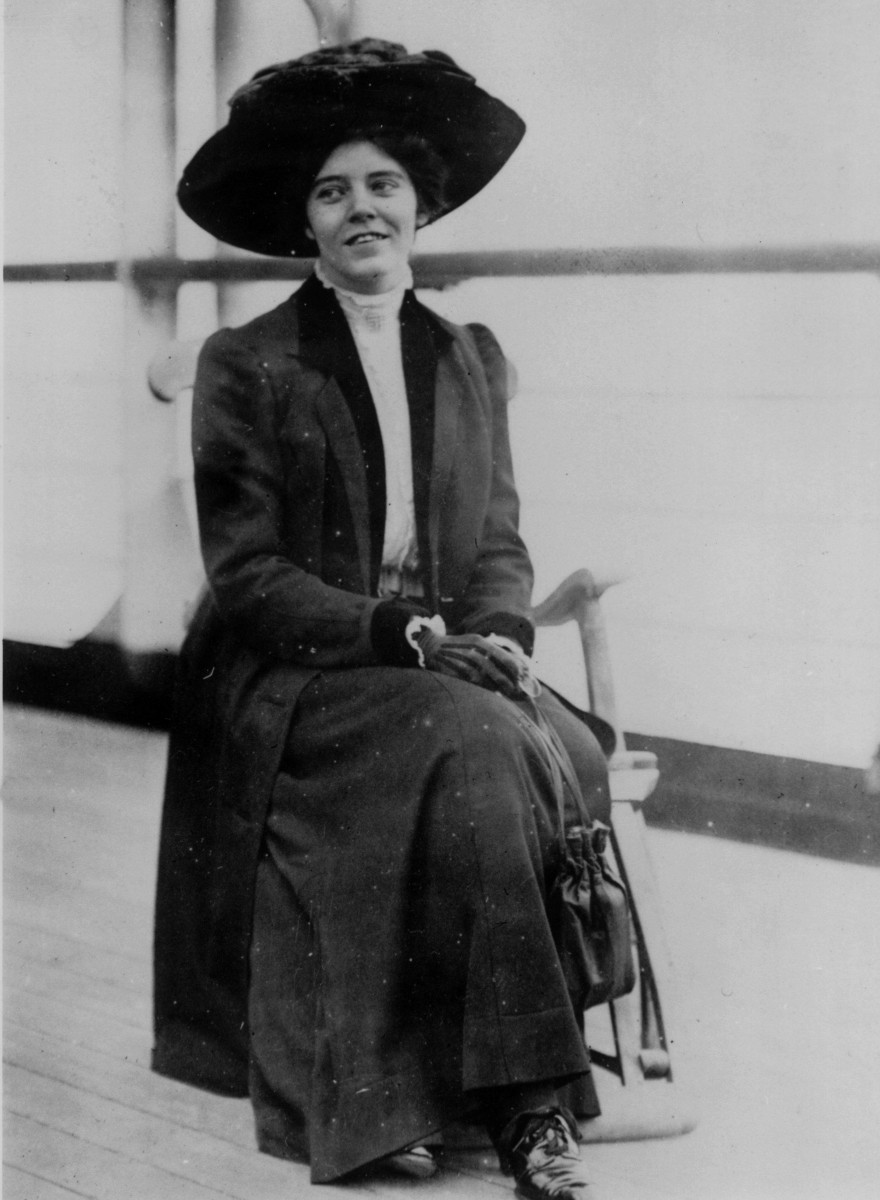