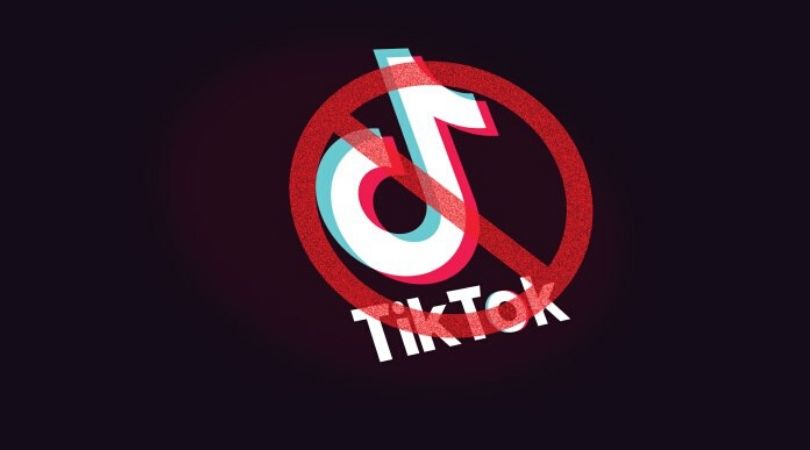 PASADENA, Calif. (ChurchMilitant.com) - (Warning: graphic content) A young woman's celebratory video of her abortion has gone viral on TikTok, the China-based social media site popular with the 16- to 24-year-old crowd.

Videos with #abortion and #prolife tags are very popular on TikTok with more than 70 million views each.

Commenting on and reposting the celebratory video on Twitter, pro-life activist Lila Rose, founder of Live Action, was aghast. "Our ability to be cruel is endless. When society celebrates abortion, should we be surprised to see this kind of cruelty? My heart breaks for this little helpless baby, killed on camera, his young mother joking about it. And it breaks for her, who will live with this all her life."

Twitter just locked my account until I removed the TikTok video of the girl joking & filming her abortion at @PPFA. After your RTs & outcry, TikTok removed the girl's account. Let's pray for her & work to end the "pro-choice" brainwashing that dehumanizes & kills helpless babies.

Writing in The Federalist, Joy Pullman, called the video part of a "weird and sick trend."

Abortion celebrations can be traced back to at least 2005 when Tara Todras-Whitehill launched her "I had an abortion" project in which she photographed women wearing a T-shirt saying, "I had an abortion." The most famous photograph in the series was Gloria Steinem's.

In recent months there have been a number of famous celebrations of abortion:

These social media posts show the same disregard for human life that white supremacists had for African Americans in the lynching postcards.

"These social media posts show the same disregard for human life that white supremacists had for African Americans in the lynching postcards. There is an attitude of victory and power that is completely inappropriate."

Sources with an interest in American culture explain lynching postcards:

are usually taken with the person who is lynched being the center of attention of the postcard. Then, there are people to the side of the person smiling at the camera to show that they are at the lynching. Their faces show no remorse of the activity that occurred moments before. They pose with the body of the person that was lynched looking at the camera as if the person was a statue that they want a picture with. The people in the background of the pictures do not seem to be hiding their faces, rather they are posing for the pictures. 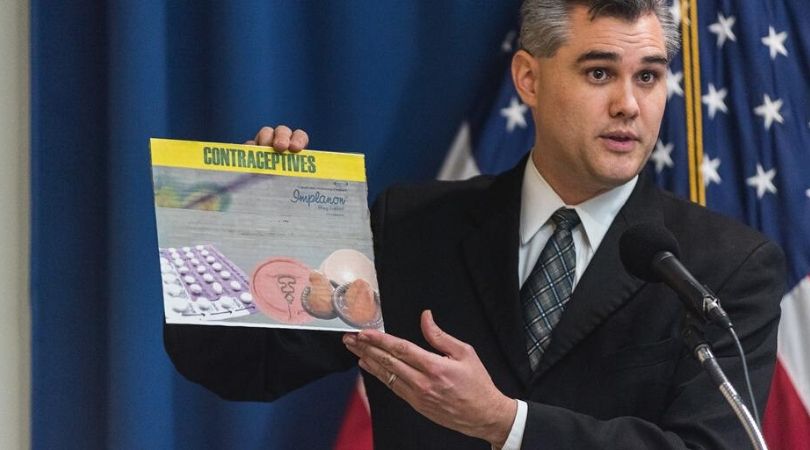 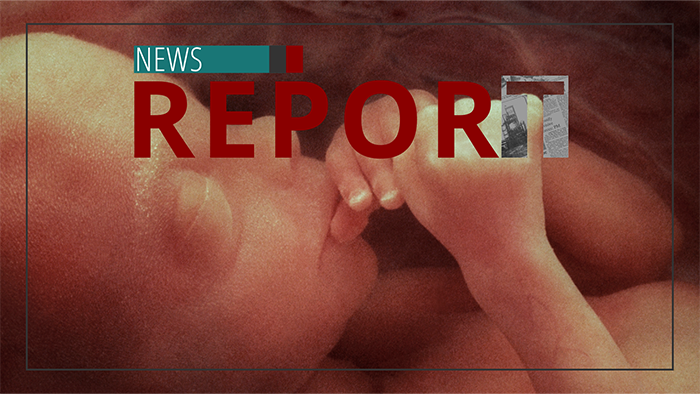