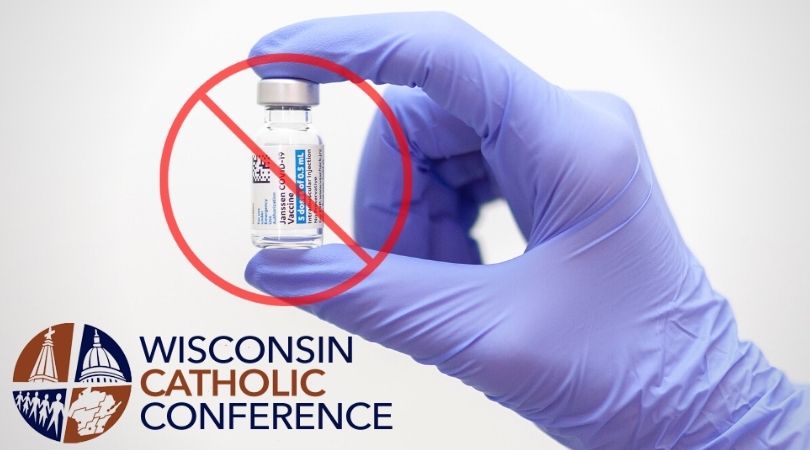 MADISON, WI (ChurchMilitant.com) - Wisconsin bishops are upholding conscience protections against forced vaccinations while still encouraging Catholics to get the jab.

The Wisconsin Catholic Conference is condemning vax mandates and supporting freedom of conscience for those seeking vaccine exemption. In a joint statement released Friday, the state's five bishops reaffirm the sanctity of conscience but are pushing Catholics to get the abortion-tainted jab.

The bishops ask, "should the Church or any other organization force a person to receive the COVID-19 vaccine?"

They answer the question definitively: "No. Nobody should violate the sanctity of conscience by forcing a person to do something contrary to his or her conscience. There are many health or ethical reasons why a person may refuse COVID-19 vaccination."

The Wisconsin prelates began by quoting the United States Conference of Catholic Bishops' (USCCB's) vaccine letter. In December, the USCCB published "Moral Considerations Regarding the New COVID-19 Vaccines." The USCCB noted the jabs' "remote" connection to aborted fetal cells but made an allowance for Catholics to receive the shot.

The bishops of Wisconsin claimed the USCCB "clearly states that it is morally permissible to receive these vaccines." But the bishops fail to clarify, however, the precise conditions for receiving an abortion-tainted shot, laid out by the USCCB and ultimately by Rome's Congregation for the Doctrine of the Faith (CDF).

Both the USCCB and the CDF insist there must be a "grave danger" of disease and no "ethical" alternative available before taking an immoral vaccine. Whether a disease with a documented survival rate of 98% qualifies as a grave danger for most, or whether suppressed medicinal alternatives like ivermectin or hydroxychloroquine are available, is hotly debated.

The Catholic Church clearly states "vaccination is not, as a rule, a moral obligation," and therefore, "must be voluntary." The USCCB and CDF also reaffirm this same point in their letters.

The Catechism of the Catholic Church states on conscience: "In all he says and does, man is obliged to follow faithfully what he knows to be just and right."

The bishops insist anyone who conscientiously refuses vaccination should be granted an exemption from the jab.

In their letter, the Wisconsin bishops reinforce the protection of conscience for Catholics.

"A well-formed conscience stands not solely upon ecclesiastical authority, but also upon the law of God written in an individual's heart" stated the bishops.

The bishops insist anyone who conscientiously refuses vaccination should be granted an exemption from the jab. They point out that Wisconsin currently recognizes medical and religious exemptions.

The prelates followed up, "We firmly and constantly request that all local, state and federal governments maintain the protection of individual conscience."

Many American bishops, however, do not agree. Catholic dioceses throughout the nation are not supporting religious exemptions for Catholics. The archdioceses of Miami, Seattle, Philadelphia, New York, Los Angeles and Chicago, along with the dioceses of San Diego, Sacramento, Monterey and Lexington are currently refusing to sign letters of religious exemption for their flocks.

Bishop Mark Seitz of El Paso Texas, furthermore, is mandating the jab for all parish employees. Sources tell Church Militant the archdiocese of Chicago is also forcing its employees to get the abortion-tainted shot.

This may have severe effects for Catholics in the workplace who have conscientious objections to the COVID vaccines. While most institutions allow religious exemptions for employees, many dioceses and pastors refuse to sign letters of religious exemption.

Colorado's bishops, on the other hand, are standing up for concerned Catholics. The prelates published a letter defending conscience rights and restated that vaccines should not be imposed and must be voluntary. They even released a template letter of religious exemption for Catholics to print and use.

The Colorado bishops claim the letters need a clerical signature from one's home diocese. Unfortunately, many Catholics will not be able to get a signature in their home diocese, leaving them to decide between keeping their job or getting the jab.

Notably, Wisconsin's bishops did not fully commit to supporting Catholics seeking religious exemptions. After insisting that conscientious objectors to the jab should be granted an exemption, the bishops encouraged their pastors not to sign letters of exemption for parishioners.

"Pastors should not feel compelled to issue documentation recognizing this conscientious objection and are recommended not to do so," write the bishops.

They justify this recommendation by insisting "human conscience is dynamic" and many jab-objectors will likely change their minds after considering the so-called "Principle of the Common Good."

This so-called principle raises many red flags for concerned Catholics, who resist the notion of sacrificing their own conscience, held sacred by Christ's Church. Many of the Church's shepherds, however, seem tone-deaf to the cries of their sheep. 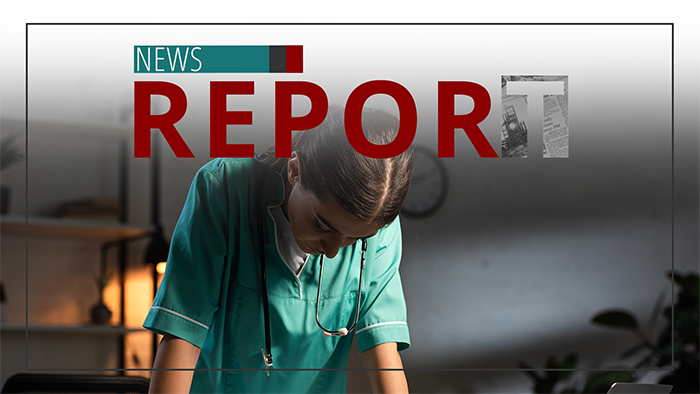 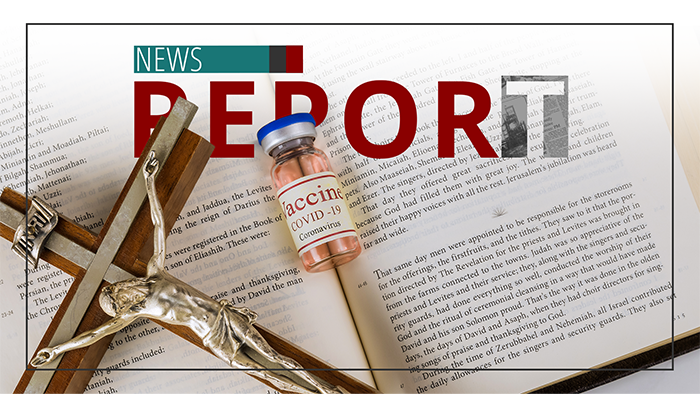