Patricia Heaton: 'You had your chance to help; you failed'

DETROIT (ChurchMilitant.com) - A pro-life Hollywood actress is slamming the U.S. bishops for their failure to prevent priest sex abuse.

Actress Patricia Heaton is openly pro-life and a Catholic revert. On Twitter on Aug. 2, she responded to Cdl. Daniel DiNardo's lukewarm statement as head of the U.S. Conference of Catholic Bishops (USCCB) on clerical sex abuse scandals.

The cardinal from the archdiocese of Galveston-Houston said in a statement, "The accusations against Archbishop Theodore McCarrick reveal a grievous moral failure within the Church. They cause bishops anger, sadness and shame; I know they do in me. They compel bishops to ask, as I do, what more could have been done to protect the People of God."

Dear Cardinal Daniel N. DiNardo,
The laity does not care how much shame you feel; we want all those who perpetrated and covered up sexual abuse OUT.
Also, victims of abuse should not “come forward “ but go directly to the police. You had your chance to help; you failed. https://t.co/6TlKcrgJyW

Heaton replied, "The laity does not care how much shame you feel; we want all those who perpetrated and covered up sexual abuse OUT. Also, victims of abuse should not 'come forward' but go directly to the police. You had your chance to help; you failed."

The actress is unique in Hollywood for her outspoken pro-life activism. She is a prominent member of Feminists for Life.

Heaton's criticism of Cdl. Dinardo received a positive response on Twitter. One Twitter user replied to Heaton, "100% agree with you, and the majority of holy, good priests should be outraged and not stand for this from the hierarchy."

"Yes, preach it!" said another reply. "So tired of the bishops and cardinals trying to settle with victims. All victims should report these clergy to the police."

Another Twitter account replied to Heaton, "AMEN! Could not agree more, Patricia. I want them all GONE as well. Removed from office and laicized if necessary."

Cardinal DiNardo's statement said: "I encourage my brother bishops as they stand ready in our local dioceses to respond with compassion and justice to anyone who has been sexually abused or harassed by anyone in the Church. We should do whatever we can to accompany them."

Secondly, I would urge anyone who has experienced sexual assault or harassment by anyone in the Church to come forward. Where the incident may rise to the level of a crime, please also contact local law enforcement.

Third, the United States Conference of Catholic Bishops will pursue the many questions surrounding Archbishop McCarrick's conduct to the full extent of its authority; and where that authority finds its limits, the Conference will advocate with those who do have the authority. One way or the other, we are determined to find the truth in this matter.

Finally, we bishops recognize that a spiritual conversion is needed as we seek to restore the right relationship among us and with the Lord. Our Church is suffering from a crisis of sexual morality. The way forward must involve learning from past sins.

Heaton was not the only one on Twitter who found this response unsatisfactory. Other Twitter users commented on the USCCB's tweet, saying things like, "Too little too late" or "Not even close to good enough."

One reply to the USCCB stated, "As a faithful Catholic this just sickens me. And quit fighting the immigration war. This is way more important. Sin is in the camp!" 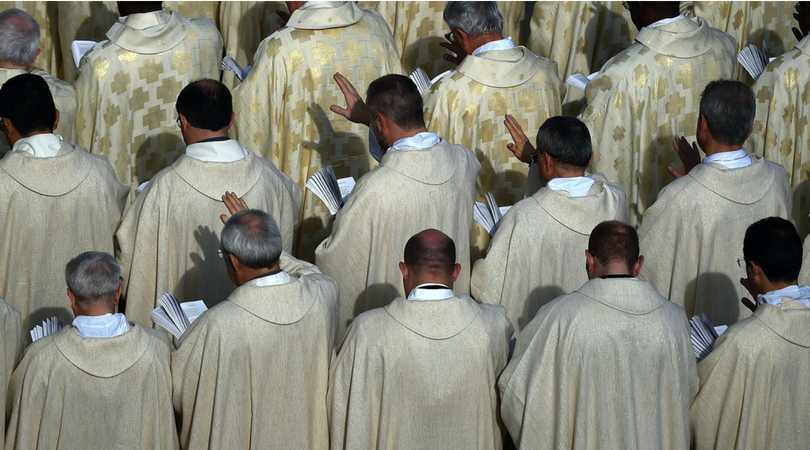 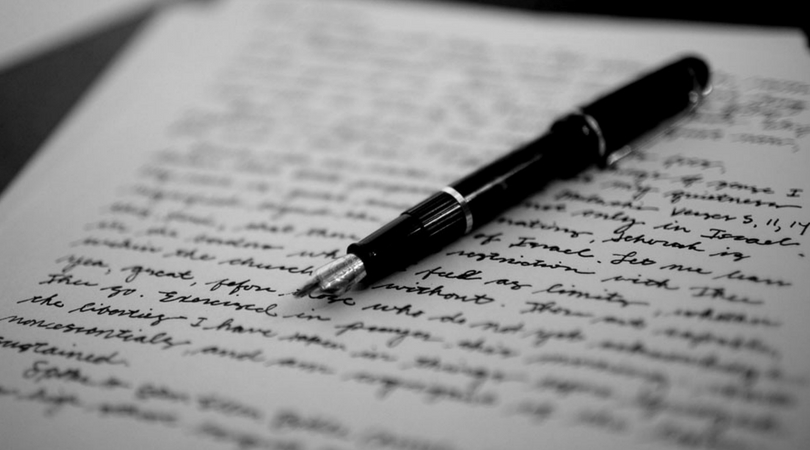 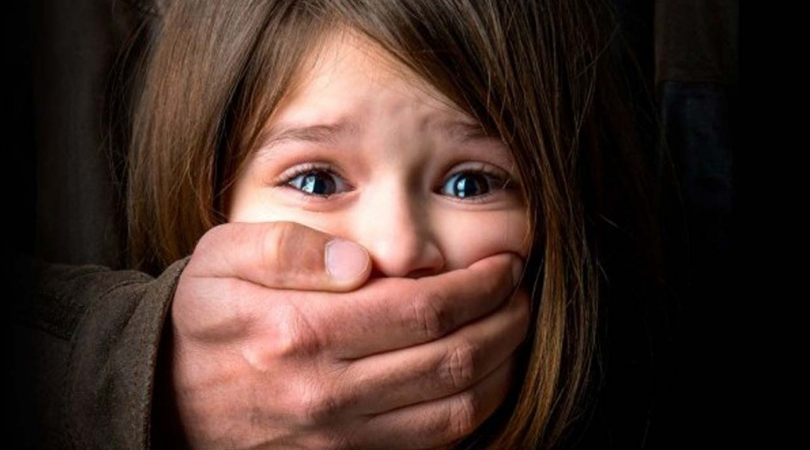