Heitkamp, a self-described Catholic, made headlines in January when she appeared to celebrate the Senate defeat of the Pain-Capable Unborn Child Protection Act, a bill that would ban abortion after the fifth month of pregnancy — the point when an unborn baby fully feels the anguish of saline poisoning or the agony of her arms and legs being torn away with forceps.
Free clip from CHURCH MILITANT Premium
WATCH MORE LIKE THIS

Cramer is decidedly pro-life. On October 3, 2017, he joined 236 of his colleagues in the House of Representatives in voting to pass the act.

"We must protect the rights of every human, especially those who have no voice," Cramer said, declaring his position on the measure. "Science has proven children feel pain 20 weeks from conception. It is important our laws reflect that reality. Certainly, a civilized society should do all it can to avoid hurting our most vulnerable citizens."

After the bill's defeat in the Senate, Cramer denounced Heitkamp's vote, branding it "more like North Korea than North Dakota" and describing the senator's jubilant behavior as "a problem."

"Celebrating doing something that not more than six or seven other countries ... would even allow, and the few of them that do are North Korea and Vietnam, you just can't hardly make it up," he observed.

Pro-life Republicans like Cramer hold a solid majority in the House, and President Trump is widely regarded as the most pro-life commander-in-chief in modern history. But pro-life progress has been stalled in the Senate, owing to a razor-thin (51–49) Republican majority, with a handful of those consistently voting in favor of abortion. Pro-life advocates are therefore hopeful Heitkamp will be unseated in 2018.

Currently, Heitkamp is regarded as one of the most vulnerable senators in the leadup to November's election and Cramer, a staunchly pro-Trump Republican in a scarlet red state, is well-positioned to overtake her.

This is going to be a campaign for the ages, and we're going to get it done.

Initially, the congressman had decided against a Senate run. But "hundreds of North Dakotans," Cramer said, responded by asking him to reconsider. President Trump appealed to him directly, even offering to campaign on his behalf.

The prospect of losing Republican control of the Senate also helped convince him. "For me, it really came down to what we can do for North Dakota, getting that seat, but also for the country," he said after his announcement Friday.

For her part, Heitkamp is unbowed. "I go to work every day in the U.S. Senate fighting for North Dakota and rural America — and those goals will not waver," she said after Cramer's announcement.

"North Dakota needs a voice in the Senate who will fight to keep our communities strong and safe, fight for working families and retirement security and fight for small businesses and farmers who keep our towns thriving," she added.

State GOP Chair Kelly Armstrong is forecasting a fierce battle over Heitkamp's seat but predicts Cramer will come out the winner. 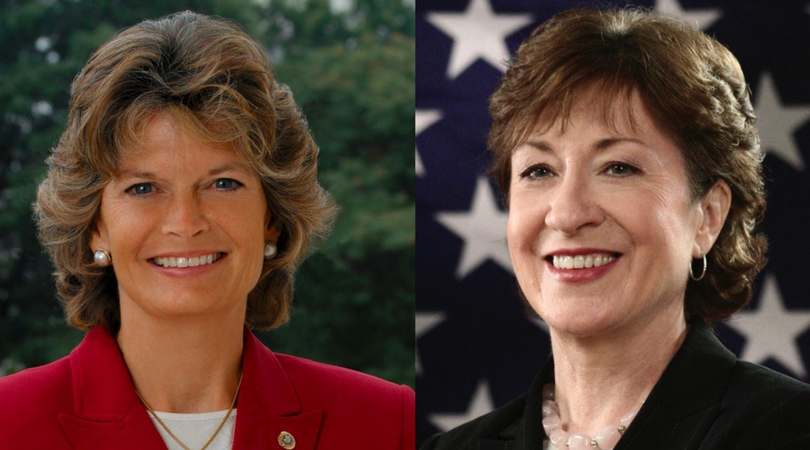