WASHINGTON (ChurchMilitant.com) - A total of 137 members of Congress have submitted an amicus curiae ("friend of the court") brief to the U.S. Supreme Court urging it to allow states to defund Planned Parenthood of Medicaid dollars.

At issue is whether third parties, such as Planned Parenthood or their patients, have the right to ask federal courts to determine which providers can be reimbursed by Medicaid under spending clause contracts between the states and the federal government.

Even with the passage of the Hyde Amendment, which restricts federal funding from abortion, 17 states have a policy to use their Medicaid funds to pay for abortion beyond the Hyde Amendment requirements. An estimated 20% of abortions are paid through Medicaid.

On this case, the American Center of Law and Justice writes:

"We thank South Carolina senators Lindsey Graham and Tim Scott and South Carolina representatives Jeff Duncan and Ralph Norman as well as other pro-life members of Congress for this amicus brief," said Carol Tobias, president of National Right to Life. "It is vital that states be able to consistently support their interests in the right to life, and that includes determining which health care providers are considered qualified for reimbursement under Medicaid."

In its suit, Planned Parenthood argued that the "any qualified provider" language in the Medicaid Act allows third parties to sue and ask the courts to determine who can be considered a "qualified" provider. Various circuit courts have issued conflicting opinions on the question. Joshua Baker, South Carolina's director of Health and Human Services, is petitioning the U.S. Supreme Court to resolve the different opinions from the circuit courts over this issue.

The Trump administration has just denied a request from Planned Parenthood ... to receive taxpayer-funding under Wuhan virus legislation.

On a related note, the Trump administration has just denied a request from Planned Parenthood, the nation's largest abortion vendor, to receive taxpayer-funding under Wuhan virus legislation and funding programs. Planned Parenthood is not a health care organization, as are those who qualify, and reportedly has hoarded personal protective equipment (PPE) during the Wuhan virus crisis.

The Trump administration has also acted to ensure that no funds from the new Paycheck Protection Program, set up to assist small businesses battered by the Wuhan virus, will go to Planned Parenthood. A senior administration official said that, "President Trump is committed to ensuring Paycheck Protection Program money is used for saving jobs at small businesses, not getting the government into the business of funding abortion." 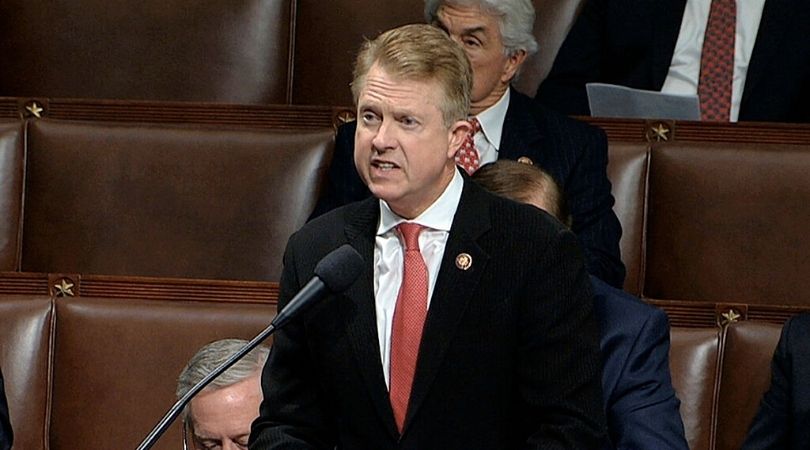