CHARLOTTE, N.C. (ChurchMilitant.com) - Catholic and Protestant pro-life groups in North Carolina's most populous city are gathering to pray for an end to abortion.

On August 22, nearly 1,000 people gathered for Love Life Charlotte. The organization's website describes it as, "A 40-Week Journey of Hope ... a campaign uniting and mobilizing over 40 churches to create a culture of Love and Life that will bring an end to abortion in Charlotte in 2016."

The Charlotte branch of the Helpers of God's Precious Infants holds monthly prayer marches in the city for the end of abortion. It was founded in 1989 by Msgr. Philip J. Reilly — one of the original pro-life warriors. He opposed the legalization of abortion in the state of New York before it was legalized in the United States in 1973. He also helped form the first March for Life in Washington D.C. in 1974 and fought to uphold the Hyde Amendment banning federal funding of abortion.

And approximately 170 people gathered at the Charlotte Catholic High School stadium on August 14 for the the Family Rosary Rally, organized by Catholic Pro-Life Action Network (C-PLAN) of Charlotte.

For 90 minutes, families and religious led by two priests prayed the Rosary in the 95-degree summer heat.

The rally coincided with the feast of St. Maximilian Kolbe and fell just before the feast of the Assumption of Our Lady into Heaven. C-PLAN notes St. Maximilian Kolbe is the patron saint of families and the pro-life movement. The notice for the rally announced, "Let's come together and commit our intentions to [the] Immaculate Heart of Mary through the spiritual weapon she has given to her children — the Holy Rosary!"

C-PLAN recently sent a letter to North Carolina governor Pat McCrory thanking him for enacting the controversial House Bill 2 (HB2) — also known as the "Bathroom Bill." The letter read, "[W]e admire your fortitude not only in rescinding this unjust ordinance by enacting HB2, but also for continuing to stand up for truth and the common good of North Carolina citizens in a time of such moral confusion and baseless detractions."

The letter further notes C-PLAN recognizes the "tremendous" pressure McCrory and others face from the federal government, major corporations and others. "Please know that many of us Catholics in North Carolina oppose the irrational criticisms and reckless coercion against the common good of our state and fully support your collective actions to uphold this bill," the letter assures the governor. 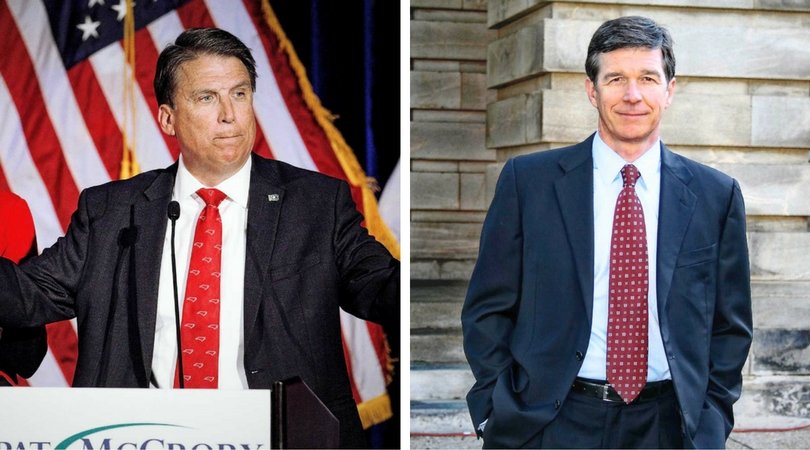