DETROIT (ChurchMilitant.com) - Pro-life investigators say lax enforcement of inspection laws allow fetid conditions to fester in many abortion mills all across the country.

For those who have seen the Gosnell movie, the squalid conditions portrayed in Kermit Gosnell's abortion clinic and his lack of respect for standards of care were hard to watch. The health inspector's blase attitude towards skipping inspections, even after complaints and injuries were reported, would appear more like fiction.

Pro-life investigators, Lynn Mills of Pro-Life Michigan and Cheryl Sullenger of Operation Rescue, attest to the reality of both of those situations in many abortion mills.

Both Mills and Sullenger have been investigating the abortion industry for decades. Sullenger reported on the Gosnell case from the beginning and was an eyewitness to the trial. She wrote The Trial of Kermit Gosnell that documents the eyewitness testimony in much more detail than the movie covered.

In her recent review of the movie, she noted, "Many of the more horrific details were omitted from the movie in order to maintain a PG-13 rating."

While the movie made it seem as if Gosnell was an aberration, that is certainly not the case. I have researched and investigated abortion abuses for over three decades and can attest that various aspects found in Gosnell's abortion clinic can be found at abortion facilities around the country.

Sullenger lived in California for a time and said smaller abortion mills would open in strip malls in the poorest areas of Los Angeles.

"You could just see they were nasty, dirty places," she said.

Operation Rescue obtains inspection reports from abortuaries all over the country, and Sullenger explained that inspections have helped a little, but "we still find conditions that would shock people."

Mills said that in Michigan, inspections are only required every three years. In 2012, Michigan lawmakers passed a law requiring abortion mills to operate under the same standards as operating rooms and required the women to be screened for coercion. Mills said 13 abortion clinics closed after the law went into effect and Roth's Eastland clinic was one of the first to reopen after meeting all of the new standards in 2014.

If there is one abortion clinic left in the state, the state cannot close it no matter how bad the place is.

Mills explained after the police and DEA investigated Roth's abortion mill in 2015, just after his accident where he struck and critically injured a special-needs child, it was clear that it didn't meet standards. The emergency binder with all of the contact phone numbers couldn't be found.

"Everything that was so perfect on the initial inspection was a total mess," she said.

In the Gosnell case, the health inspector testified she was ordered by the governor's office not to inspect the abortion clinic. Sullenger said, "There are a number of states where the health department is really told to turn a blind eye even if they have laws that require clinic inspections ... or upon complaint."

The Supreme Court case of Whole Woman's Health v. Hellerstedt struck down a Texas law that required abortion mills to maintain hospital-like standards. The majority opinion, written by Justice Stephen Breyer, noted that these requirements didn't "benefit patients and is not necessary."

Sullenger said, in effect, that ruling allowed lower standards of care so that women can still have access to abortion. She noted in Mississippi, the last abortion mill in the state "does not meet state standards." Pro-lifers worked to get the abortion mill closed but the appellate court would not close it because women in the state have a right to an abortion, "even though other abortion mills in other states, on the border, were easily accessible," Sullenger said.

"Basically, we have a ruling that says, if there is one abortion clinic left in the state, the state cannot close it no matter how bad the place is," she said.

Sullenger said she has seen over and over that abortion mills cannot be trusted to keep their word and meet standards: "They're always going to sink to the lowest level."

She says improving the laws won't help protect women — closing down the abortion mills will.

"If you can close down these abortion mills that are preying on women and marketing abortion to women, women will find other ways to cope with what issues they are facing that don't include killing their babies," Sullenger said. 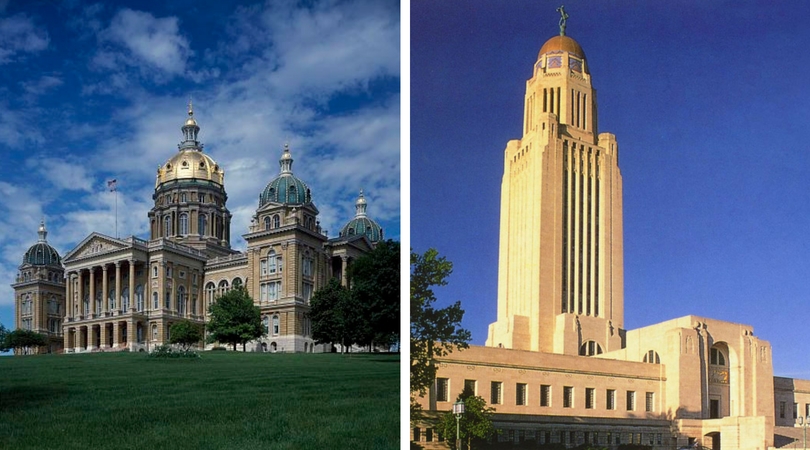 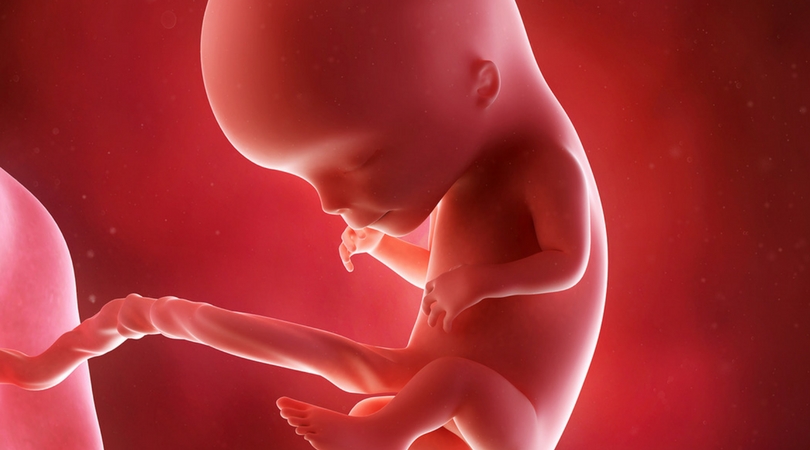 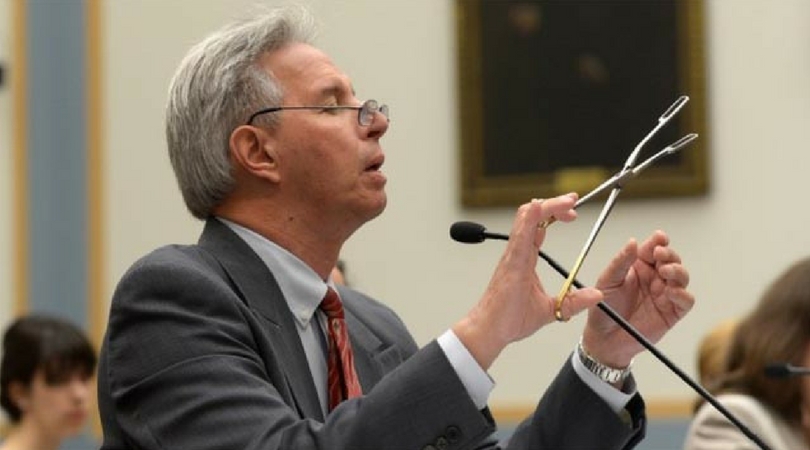