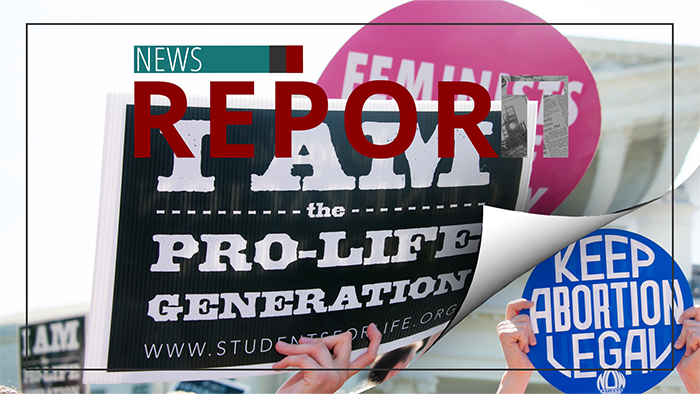 The danger of being pro-life 'lite'

Many pro-life groups begin with zeal for saving unborn children, but over time devolve into accepting damaging compromises to their lifesaving mission.

Church Militant's Paul Murano looks at why some pro-life organizations — one in particular — tend to become "pro-life lite."

Donald Trump: "Do you know what a RINO is? A RINO may be the lowest form of human life."

The corrupt establishment political arena is rife with devious pro-life Republicans In Name Only, or RINOs, who seek endorsements from pro-life groups.

Sadly, RINOs and some pro-lifers align with one another because they're compromised in similar ways.

Philosophically compromised pro-lifers understandably endorse RINOs who are pro-life lite, and have a similarly incomplete understanding and approach to defending life.

RINOs brand Catholic pro-life groups and political candidates as extremists for wanting to stop all abortions.

Sen. Mitt Romney, R-Utah: "We have to protect a child that begins to feel pain at 20 weeks; and likewise a child that is born through a failed abortion attempt."

Furthermore, such unprincipled groups desire to be accepted by the mainstream culture and downplay zeal.

Then come big-money donors, immersed in establishment politics, who lure weak pro-life groups to endorse their candidates in return for easy income.

Fr. Casey Cole, OFM, host, Breaking the Habit: "When we stand up against abortion we do this, not for political leverage."

After hearing of the endorsement, Gibbs tweeted: "Their endorsed candidate, Peter Meijer, voted to impeach the most pro-life president in history, and only became 100% pro-life once he learned that I was."

Right to Life Michigan is also endorsing Tudor Dixon for governor. While Dixon's infinitely more favorable than Gretchen Whitmer, she might be the weakest pro-life Republican candidate.

In addition, the establishment groups frown upon groups like Pro-Life Michigan that actually walk the talk to prevent deaths at abortion mills.

Pro-life veterans know political endorsements are a litmus test on how pro-life an organization really is. Based on recent endorsements, it's not looking good for Right to Life Michigan.

Unlike Fr. James Altman, who gravely warns against voting for any Democrat in our times, Right to Life Michigan states it "endorses candidates in both major political parties." 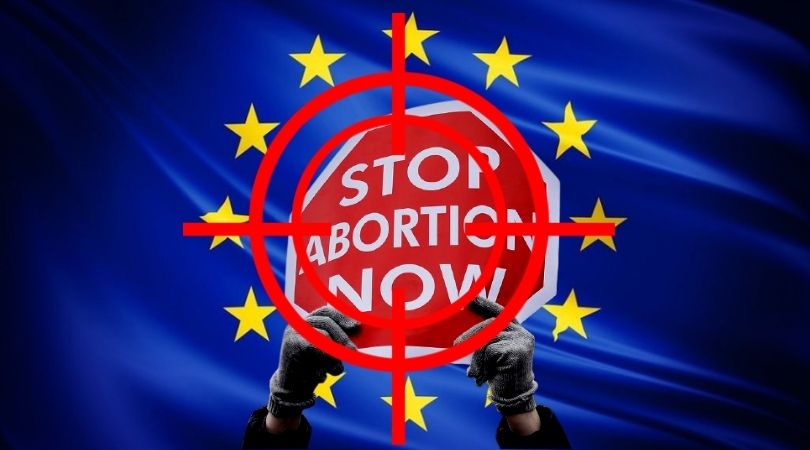 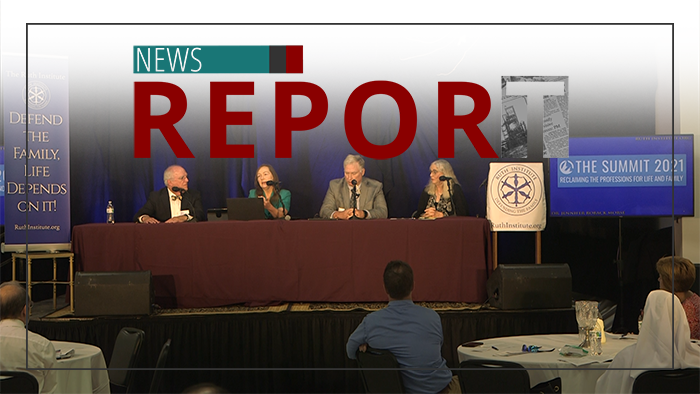 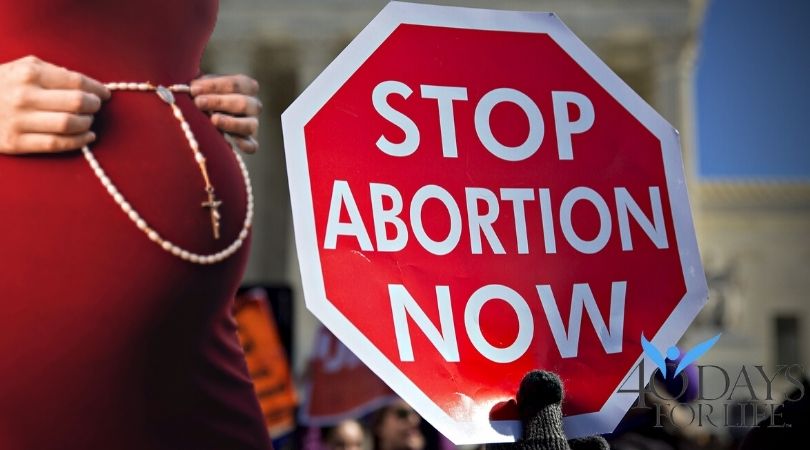