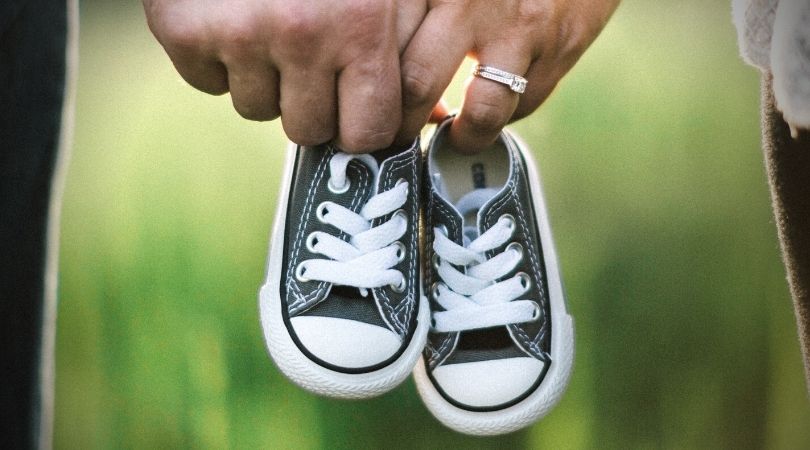 WASHINGTON, (ChurchMilitant.com) - Last week, the Biden administration missed its last opportunity to save its own radical transgender mandate.

On Friday, sham-Catholic Biden's Department of Health and Human Services missed a deadline to appeal a court ban on a controversial mandate. In August, the Fifth Circuit Court of Appeals blocked the Biden mandate, which could have forced medical workers to violate their consciences and religious beliefs.

The mandate would have empowered the Department of Health to force hospitals and doctors, including religious nonprofits and for-profit employers, to perform mutilating surgeries and so-called treatments for gender-confused patients. The Biden administration also sought to revoke a Trump-era law protecting pro-life medical professionals from having to perform abortions.

Jacob Reed, a legal counsel for Alliance Defending Freedom, explained the opposition to the mandate:

The employers we represent believe that God purposefully created humans as either male or female, and so it would violate their religious beliefs to pay for or perform life-altering medical procedures or surgeries that seek to change one's biological sex. We urge the court to immediately halt enforcement of these unlawful mandates that disrespect people of faith.

On the other end of the spectrum, Jacqueline Ayers, a senior executive at Planned Parenthood, blasted conscience protections. "As state politicians continue to strip people of their sexual and reproductive rights and freedoms," she said, "it's imperative that the Biden-Harris administration revoke this discriminatory policy and help ensure people can access the health care and information they need when they need it."

The head of Biden's Department of Health, fake Catholic Xavier Becerra, has previously gone after religious institutions for not bowing to the culture of death. While he was still attorney general of California, Becerra waged a yearslong legal war against the Little Sisters of the Poor, who were seeking an exemption from providing contraceptives to their patients. United States Sen. Tom Cotton of Arkansas blasted Becerra, observing the "common thread of Xavier Becerra's tenure as the attorney general of California is that he abuses the law to target his enemies."

Kristan Hawkins, president of Students for Life of America, said that "Xavier Becerra has a decades-old track record of siding with the abortion lobby whenever possible — and using that power of whatever office he is in to try and force others to share his enthusiastic support of abortion up until the moment of birth."

During the COVID-19 outbreak, sham-Catholic Biden's administration attacked countless Americans seeking religious exemptions and conscience protections from the abortion-tainted COVID shots. Many Americans objecting on religious and conscientious grounds lost their jobs and were denied medical help for not submitting to heavy-handed jab mandates. The Department of Homeland Security even went so far as to compile a list of employees seeking religious exemptions from the shot.

Biden's administration is intent on death.

While Friday's deadline handed a pro-life victory to many Christian doctors across the nation, Biden's administration is intent on death. The Left has filled the White House with a circus of gay, sordid radicals who are intent on pushing a bloodthirsty and gender-confused agenda on the American people. Surrounded by gay men, black lesbians and even a cross-dresser with a puppy fetish, Biden and his party will continue to attack Americans who refuse to mutilate indoctrinated patients and kill innocent unborn babies. 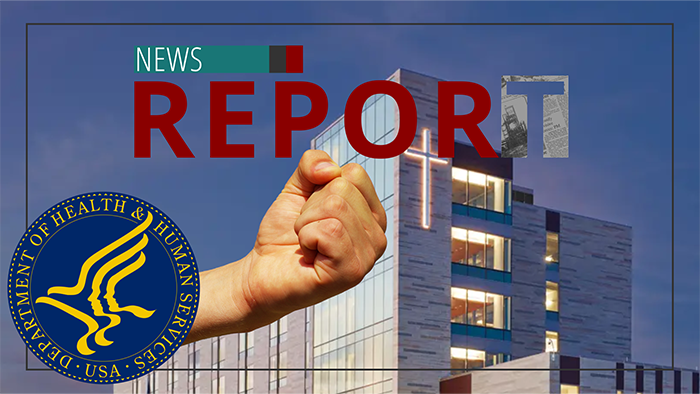 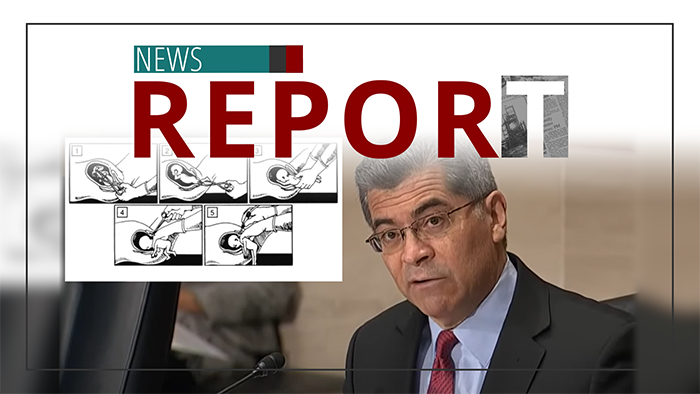