WASHINGTON (ChurchMilitant.com) - A bill banning dismemberment abortions is being introduced in the U.S. Senate.

Currently legal in many states, the procedure involves tearing or cutting off a living preborn child's limbs with forceps, clamps, scissors or other medical instruments. Most procedures are performed in later stages of pregnancy long after the child's heart is beating, and when internal organs are fully formed and brainwaves exhibited.

In a press release, Lankford noted, "We disagree on many issues as a nation, including the issue of abortion. However, because of technological advancements, we clearly know that pre-born children feel pain. Surely we can all agree that dismantling a child in the womb during a late-term abortion is inhumane and is not reflective of American values."

Lankford was one of three lawmakers who held a pro-life rally for Republican presidential candidate Donald Trump in Cleveland in July. He was also a vocal proponent for defunding Planned Parenthood, commenting,

[T]echnological advancements have opened the eyes of millions of people to what life really looks like before birth and what happens every day to children in Planned Parenthood facilities across the country. Science continues to affirm that a pregnancy is a child in the womb, not a meaningless blob of tissue.

In January he was presented with the Pro-Life Leader Award during the Evangelicals for Life conference in Washington, D.C.

The bill is cosponsored by Kansas Republican senator Jerry Moran, who has also been active in putting forward pro-life legislation. He has noted, "Science demonstrates that each human life begins at conception, and I believe that the right to life guaranteed by the U.S. Constitution is vested in each human being. This right is sacred and must be defended."

Despite the fact that both lawmakers maintain that "life begins at conception," they make concessions for abortion with regard to pregnancies resulting from rape or incest, or for "life-endangering" conditions for the mother. 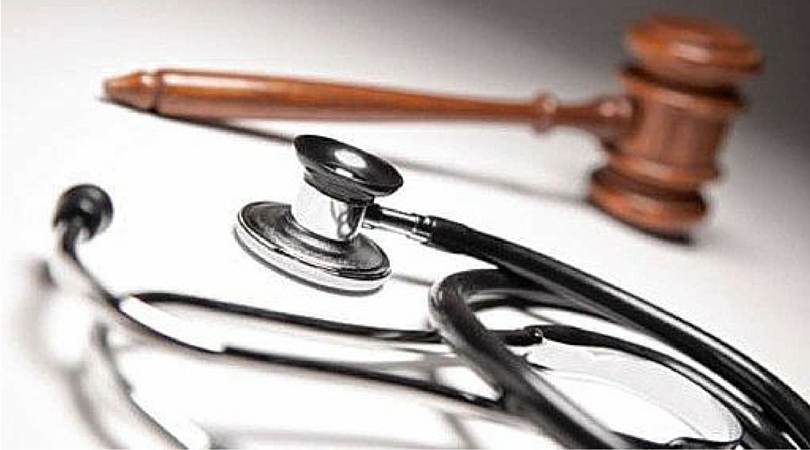 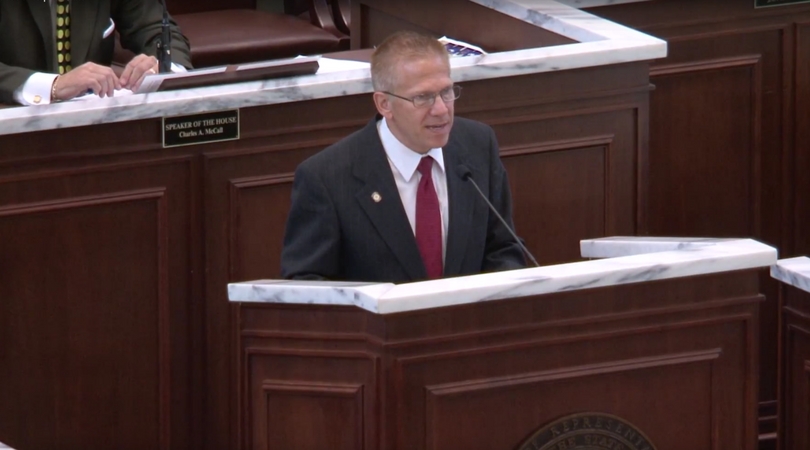