BOGOTÁ, Colombia (ChurchMilitant.com) - Colombia's Constitutional Court ruled against legalizing abortion on March 2, stipulating the procedure would continue to be allowed in only three specific cases, sparking outrage among pro-abortion forces both within and outside Colombia.

In a 6–3 ruling, magistrates refused to greenlight pregnancy termination within the first 16 weeks of gestation, instead ratifying a 2006 ruling allowing abortion only when a woman's life is at risk, the unborn child is malformed or the pregnancy is a result of rape.

The highly anticipated ruling dashed the hopes of those who had looked to see abortion legalized in Colombia.

"The decision by the Constitutional Court of Colombia not to take action to decriminalize abortion represents a missed opportunity for the realization of the sexual and reproductive rights of women and other people who can become pregnant in the country," said Amnesty International.

By failing to take this historic opportunity to move towards the decriminalization of abortion in Colombia, the Constitutional Court has turned its back on women and their struggle to end the cycle of violence and the control mechanisms of which they have been the victims. Amnesty International regrets the Court's decision to continue restricting women's sexual and reproductive rights instead of setting a positive example for the region.

"They missed an opportunity to change women's lives," said Mariana Ardila, a lawyer with Women's Link Worldwide, an international non-profit organization, who fought for legalizing abortion up to the first four weeks of pregnancy.

"Today's decision by the Constitutional Court was a missed opportunity to stand on the right side of history to provide Colombian women and girls safe access to abortion," Paula Ávila-Guillén, director of Latin America Initiatives for the Women's Equality Center, said in a statement.

Colombian President Iván Duque Márquez said the ruling is an "important" one. In February, Duque had said: "I'm pro-life. I believe life starts at conception." However, the mayor of Bogotá, Claudia López Hernández, has been outspoken in her support of abortion.

The Andean country is part of a region that maintains some of the world's strongest pro-life laws.

Life has won in Colombia!

Across the region, the Catholic Church has opposed expanding abortion rights. Abortions are banned outright in Honduras, Nicaragua, Suriname, the Dominican Republic, El Salvador and Haiti, but are legal in Cuba, Uruguay and some parts of Mexico within the first trimester.

Pope Francis' home country of Argentina is on track to become the first major Latin American country to legalize abortion.

Argentine president Alberto Fernández said recently that he intends within days to send a legal abortion bill to congress. "The state must protect its citizens in general and women in particular," he said in his first annual address to congress. "Society in the 21st century needs to respect the individual choice of its members to freely decide about their bodies."

"The Culture of Death advances," Abp. Jorge Eduardo Scheinig of Mercedes-Luján said in a recorded message. "We need to pray so that in Argentina, the yes to life is stronger than death."

A Catholic priest on the ground in Colombia told Church Militant after the ruling: "Forces against abortion are rising in Colombia — and the fight is on." 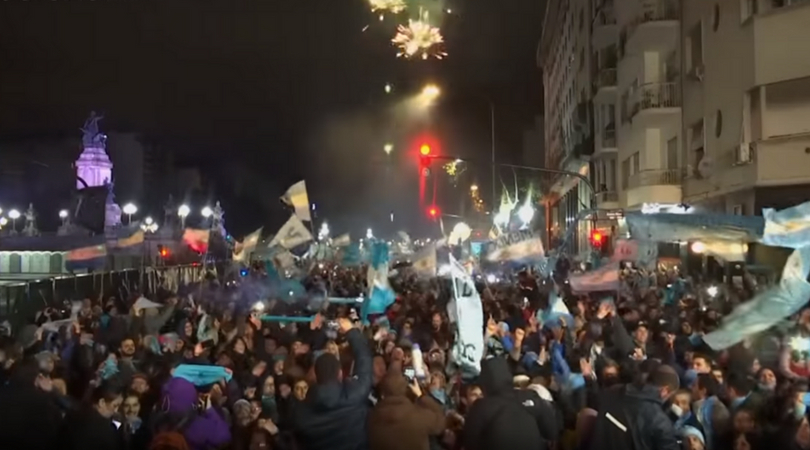 Argentina Set to Legalize Abortion on Demand
By David Nussman   •   0 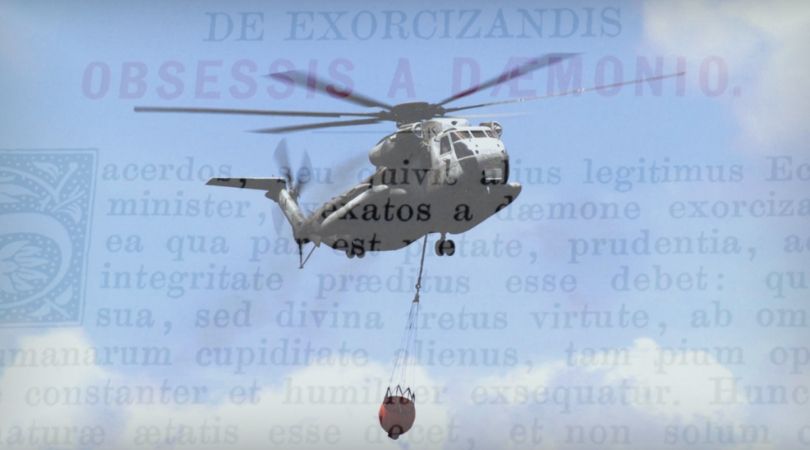