DETROIT (ChurchMilitant.com) - America's top pro-life advocates gathered forces in a live webinar Thursday night to rally support for David Daleiden, head of Center for Medical Progress (CMP). In the livestream titled "The Abortion Empire Strikes Back," the pro-life investigative journalist was on camera with his legal team to speak about his enormous legal battle.

The abortion industry has been targeting Daleiden and the CMP in court owing to their undercover videos exposing the illegal harvesting and sale of aborted babies' body parts.

'The most damning and incriminating tapes' have yet to be released.

When asked what CMP has in store in the future, Daleiden promised there are "more videos from CMP coming down the pipeline very soon."

"Close to half of the video footage I have gathered still has never seen the light of day," he noted. He added that "the most damning and incriminating tapes" have yet to be released.

Thursday's livestream began and ended in prayer. The event was co-hosted by David Bereit, founder and former CEO of 40 Days for Life, and Catholic attorney Royce Hood. Also joining the discussion were Marjorie Dannenfelser of the Susan B. Anthony List and Lila Rose of Live Action.

Daleiden's legal team is from the Thomas More Society (TMS), a Catholic pro-life, pro-family, non-profit law firm. The TMS hosted the online event and announced a fundraising campaign for Daleiden's future legal fees. The costs thus far have already surpassed $1.4 million — thanks to the relentless pursuit of "Planned Parenthood's political puppets," a phrase used repeatedly during the webcast.

The fundraising drive was spurred when an anonymous donor through the Susan B. Anthony List pledged to match all donations, up to a maximum of $500,000. Bereit commented on the "needed million-dollar war chest" for Delaiden and CMP, remarking, "They're trying to bankrupt him or send him to a California penitentiary."

Close to half of the video footage I have gathered still has never seen the light of day.

Tom Brejcha, president of TMS, described how they have appealed the gag order to the Supreme Court. He humorously said they are "knocking on the doors of the Supreme Court." The ongoing gag order, he bemoaned, is silencing free speech "on a matter of such paramount political importance."

Brejcha mentioned the nearly $200,000 in fines that Judge William Orrick recently ordered Daleiden and his lawyers to pay to the National Abortion Federation. The judge, who has ties to Planned Parenthood, found them in contempt of the court after CMP released a compilation video, containing segments from the original videos blocked by the court order. Daleiden's attorneys said the video compilation was published in an effort to find more witnesses for the case.

Early in the livestream, Bereit thanked Daleiden for his work, noting its "tremendous impact" in energizing pro-lifers throughout the United States. He added that the CMP videos "almost singlehandedly reignited the abortion debate."

Ferreira argued that "none of these videos were taken in a confidential setting" but were recorded in restaurants and other public locales.

Steven Cooley, former L.A. County District Attorney and part of Daleiden's legal team, called the criminal charges "politically motivated," "unethical" and "not a legitimate criminal prosecution." His goal in court, he said, is to prove that Daleiden "is not guilty as a matter of law, as a matter of fact."

Dannenfelser discussed technicalities of the donation drive that were difficult to understand, owing to poor internet connection. Her praise for Daleiden's activism was intelligible though. She called CMP videos' impact on American politics a "tipping-point" for the pro-life movement. The evidence uncovered by the CMP and other active opponents of abortion has made it hard to deny the humanity of the unborn, Dannenfelser said. She passionately described how "we have met face-to-face, face-to-body, all these little boys and girls" who were killed through abortion.

Dannenfelser believes that video exposés of the abortion industry can provoke more politicians to vote against the abortion lobby. She said succinctly, "More videos will lead to more votes."

Rose, founder and head of Live Action, joined the livestream late. owing to another pro-life event she took part in the same day. Once she joined the webinar, Rose lauded the CMP's work, saying, "The feat that David [Daleiden] and Sandra [Merritt] and those that work with David have pulled off is incredible!"

Encouraging donations to support CMP's monstrous legal conflict, she said, "We need to be there to fight when they push back and to overcome" the abortion lobby.

Donations to the Thomas More Society fundraiser for David Daleiden's legal defense can be made here. 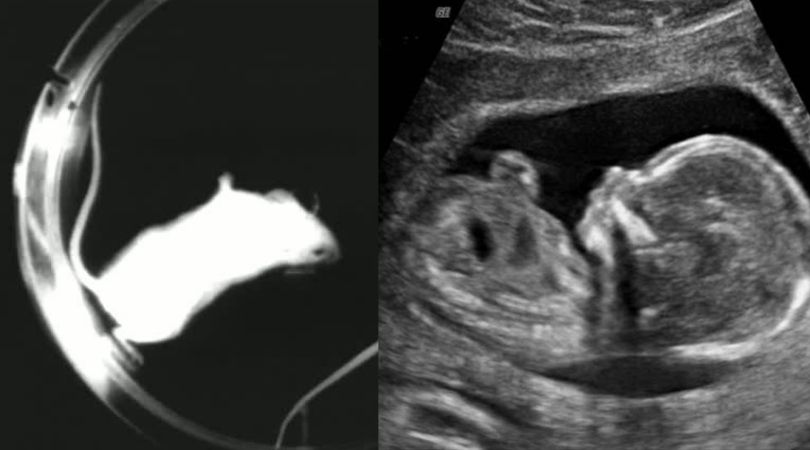