Advocates rally to give voice to the unborn

Tuesday night marked the first of two CNN-sponsored debates by Democratic presidential contenders, each of whom backs abortion up to the moment of birth.

Outside the Fox Theater in downtown Detroit, leftists gathered to demand passage of the Green New Deal, an end to immigration and customs enforcement and the impeachment of President Donald Trump.

A major political party — one of two in this country — supports killing babies up to birth and after birth and they're forcing Americans to pay for it. It's just unbelievable.

But among them were small groups of Christians determined to give the unborn a voice by testifying to the horror of abortion.

Organized by Dr. Monica Miller of Citizens for a Pro-Life Society, the demonstration brought together right-to-life advocates from across Michigan, Ohio and Indiana.

We're beyond extreme now, when the Democrat Party supports late-term abortion and infanticide and they want us to pay for it with out tax dollars. I mean, we've lost our minds. A major political party — one of two in this country — supports killing babies up to birth and after birth and they're forcing Americans to pay for it. It's just unbelievable.

Harrington said he was treated roughly by local law enforcement: "I almost got arrested just for standing, you know, across the street from the Fox Theater, not posing any kinds of threats whatsoever, totally peaceful, totally just expressing ourselves, our First Amendment rights."

Pro-Life Michigan founder Lynn Mills told Church Militant that despite the Democrats' extremist views, she's optimistic that pro-life protections will continue to strengthen: "Everybody needs to know what abortion is. We have this exciting time in our country on our side where the tide is turning, and yes, all of us will live to see Roe v. Wade — I'm predicting — in the next two years, overturned."

Though the outcome of the 2020 presidential election is far from certain, it's clear that abortion will be a deciding factor in the battle ahead. 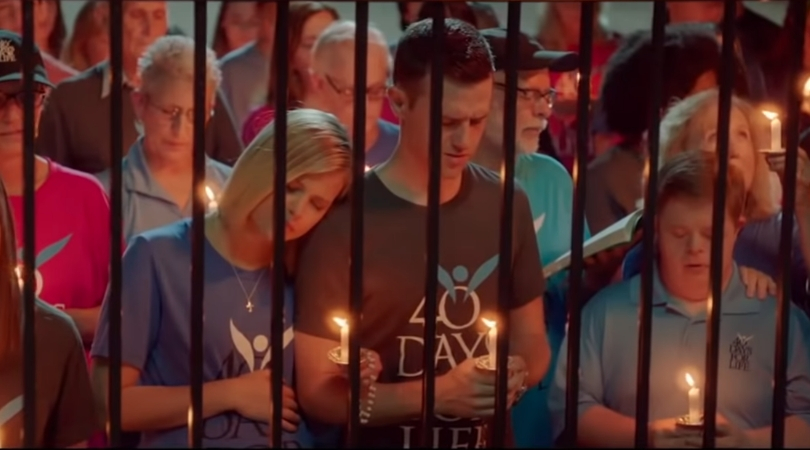 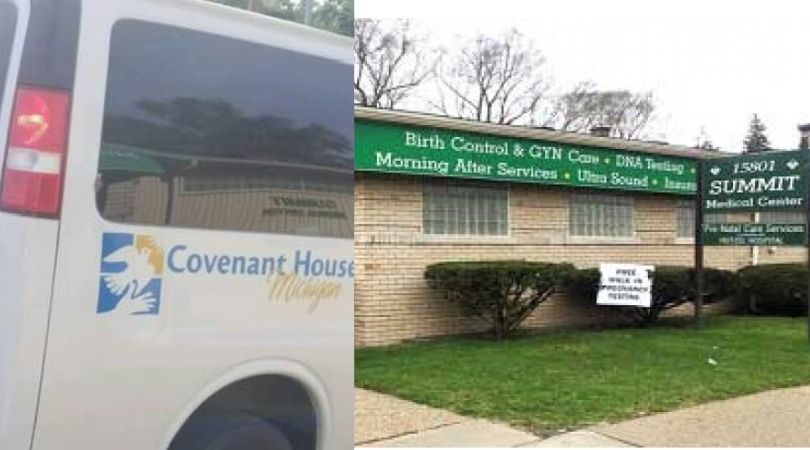