Austin, TX to Use Taxpayer Dollars to Help Poor Women Get Abortions 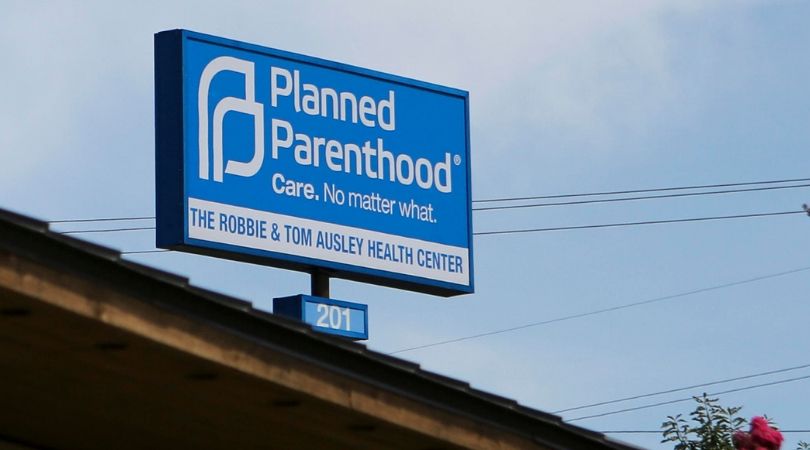 Move is a rebuttal to recent pro-life legislation

AUSTIN, Texas (ChurchMilitant.com) - A Texas city is taking a direct aim at a pro-life initiative to fill the state with abortion-free "sanctuary cities."

Church Militant spoke with Kimberlyn Schwartz, director of media and communication for Texas Right to Life (TRTL), who said, "For years, the Austin City Council has made a point of mocking pro-life Texans; this is yet another example."

Greg Casar, Austin city councilmember and co-sponsor of the budget amendment, said, "The state has passed laws trying to make it more difficult for people to access abortion and more difficult for the city to support. In some ways, this is the city fighting back."

There are at least four abortion mills in Austin — two are Planned Parenthood facilities and one is owned by Amy Hagstrom Miller, a noted abortion activist who founded Whole Woman's Health.

The budget amendment would provide up to $150,000 in grants to abortion assistance groups that provide counseling, rides to abortion mills and childcare for women getting abortions.

Schwartz explained that this proposal maneuvers around SB 22's intent to ban public funding of abortion "by providing taxpayer funding for organizations that abet the abortion industry."

One of those organization active in Texas is the National Network of Abortion Funds Lilith Fund that provides "direct financial assistance to empower people seeking to terminate an unwanted pregnancy."

Austin's move also opens up taxpayer funding for abortion support groups that, aside from providing help for adult women, provide legal assistance for teens in crisis pregnancies. Some of these help teens to get an abortion without parental consent and even pay for their abortions.

Schwartz said this is something to be concerned about because "organizations like Planned Parenthood do not always report sexual abuse and trafficking when pregnant minors come to their facilities for abortions."

It undermines the spirit of SB 22, forcing pro-life residents of Austin to continue subsidizing abortion through their tax dollars.

Texas Right to Life was instrumental in getting SB 22 enacted and even suggested stronger wording for the legislation. In a press release about Austin's move, TRTL claimed "the majority of Texans do not want their tax dollars being used in any way, shape or form to support killing innocent human beings."

TRTL continued, "No public funds at the state or local level should be directed toward an industry that literally rips human beings limb from limb in their most vulnerable stages."

"Through this budget proposal, Austin is positioning itself as a sanctuary for the abortion industry," Schwartz said.

She said the "silver lining" to Austin's move is that they are serving as a "catalyst" for other Texas cities to declare their community as a "Mother and Unborn Child Sanctuary City."

Senate Bill 22 also allows cities to ban abortion within their jurisdiction, and TRTL has initiated a program to help Texans introduce ordinances to declare "abortion to be murder" and prohibit all abortion providers from establishing practices within city limits.

"There is no 'need' for abortion," Schwartz explained. "Pro-abortion politicians and organizations seek to exploit and disempower women who find themselves in unexpected pregnancies, telling them they 'need' to kill their preborn children to be happy."

"Of course, we want every city in every state to be safe for preborn children and pregnant mothers," she said.

Those looking to support Texas Right to Life expand its Mother and Unborn Child Sanctuary City initiative can do so here. 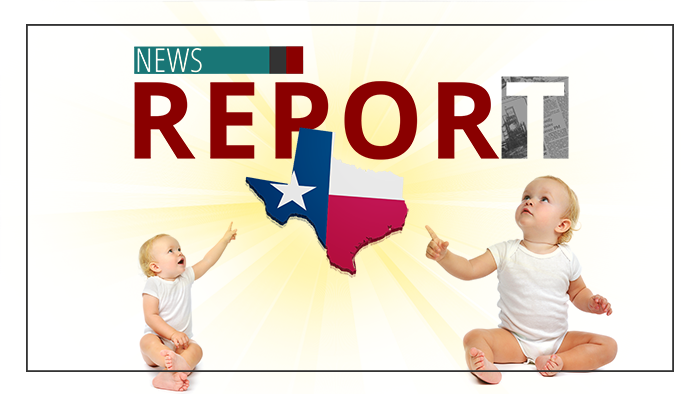