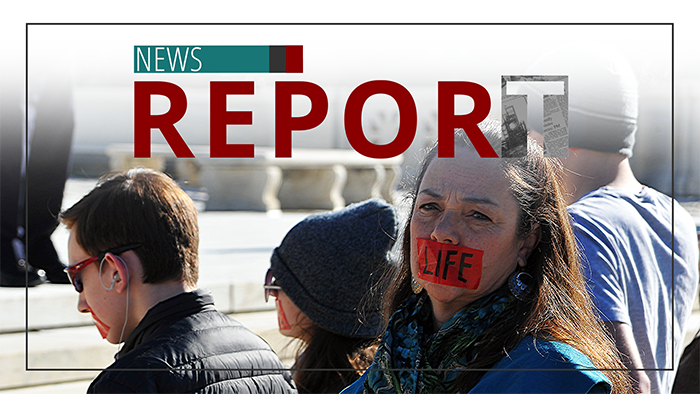 UK survey mirrors challenges in US

Pro-lifers in the United Kingdom say they face rampant discrimination and harassment at universities — this, according to a new survey of 200 pro-life students.

The poll found 23.8% — about 1 in 4 — said they’ve been "threatened, abused, alarmed or distressed" for being members of a pro-life club.

In 2019, police arrested a student at the University of North Carolina after she tried to steal posters from pro-life group Created Equal.

At the University of Wisconsin-Madison that year, a college student was arrested for spray-painting Created Equal’s pro-life signs.

Examples abound. But to name a few more:

All this is just a small sampling of what pro-life college students go through nationwide, according to Students for Life of America.

Aggression against pro-lifers is part of the far-left culture dominating academia.

The intolerant atmosphere on college campuses is arguably an incubator for the left-wing cancel-culture seen in Hollywood and on social media.