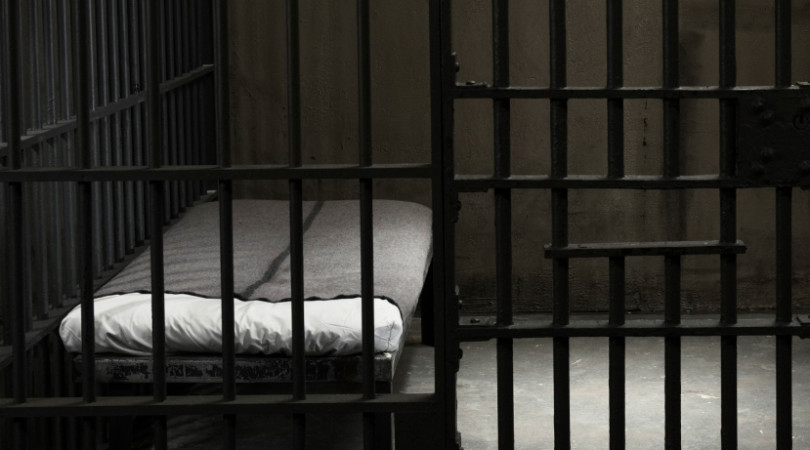 DETROIT (ChurchMilitant.com) - Progressive Catholics are condemning the Trump administration over the U.S. Department of Justice's (DOJ) July 25th announcement on the reinstatement of the death penalty. The DOJ's press release mentions five men who are slated for execution in December 2019 and January 2020.

Attorney General William Barr said, "Under Administrations of both parties, the Department of Justice has sought the death penalty against the worst criminals, including these five murderers, each of whom was convicted by a jury of his peers after a full and fair proceeding."

Their crimes are described as horrific and exhibit a blatant disregard for human life. But progressives like Chicago's Cdl. Blase Cupich, Fr. Daniel Horan, Fr. James Martin and others are condemning the move.

Today, Attorney General William Barr announced that he was reversing a moratorium on the federal death penalty. This decision is gravely injurious to the common good, as it effaces the God-given dignity of all human beings, even those who have committed terrible crimes.

He's echoing Pope Francis' announcement last year to change the Catechism of the Catholic Church: "The Church teaches, in the light of the Gospel, that 'the death penalty is inadmissible because it is an attack on the inviolability and dignity of the person,' and she works with determination for its abolition worldwide."

Faithful Catholics, however, are disagreeing with Pope Francis — and Fr. Horan, a progressive, pro-homosexual Franciscan theologian struck out:

I really cannot understand the bloodthirsty and anti-life desire of so many self-professed Catholics for the #DeathPenalty. It is truly a sign of the evil one's work to discourage authentic #ProLife Christianity, and deceive Christians into thinking only abortion matters.

John Zmirak, chief editor of The Stream, defended the traditional Catholic stance, asserting, "[Y]our average person who's against executing even hate crime spree killers, terrorists, and war criminals … will also back legal abortion for any reason at all."

Killing kids for sexual convenience then selling their body parts in Styrofoam containers like KFC chicken thighs is not equal to any of the following.

In June, a group of prelates including Cdl. Raymond Burke and Bp. Athanasius Schneider came out to clarify Church teaching, noting that capital punishment has never been condemned by the Church.

Their document, titled "Declaration of the truths relating to some of the most common errors in the life of the Church of our time," said, "In accordance with Holy Scripture and the constant tradition of the ordinary and universal Magisterium, the Church did not err in teaching that the civil power may lawfully exercise capital punishment on malefactors where this is truly necessary to preserve the existence or just order of societies."

Edward Feser, a writer and philosopher who co-authored By Man Shall His Blood Be Shed: A Catholic Defense of Capital Punishment, noted that Pope Francis' declaration "is at best ambiguous, and at worst insinuates that capital punishment is always and intrinsically evil." 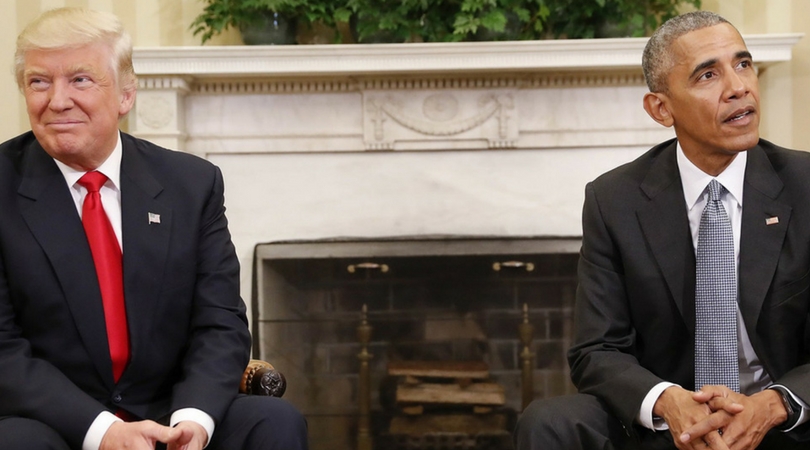