The Danger of Elevating the Will Over the Intellect 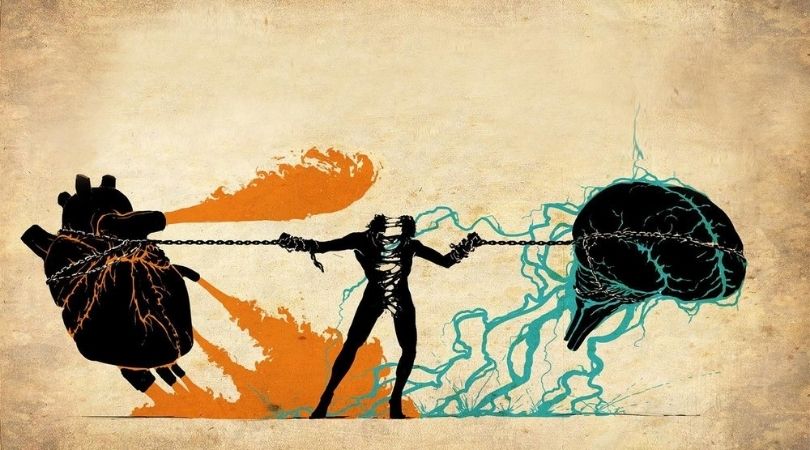 Some of those dining before the gilded statue in Rockefeller Center in fair weather and skating there in the winter may not know that the glistening figure is Prometheus, one of the titans who preceded the gods of Mount Olympus.

He stole fire from Zeus, who then condemned Prometheus to everlasting torment by an eagle eating his liver, which was renewed each day.

The liver was thought to be the seat of human emotion, and the agony expressed the consequences of overreaching in attempts at seizing power. Prometheus gave mankind gifts of the intellect, and so over the Rockefeller statue are words of Aeschylus, which perhaps do not command the attention of many diners and skaters: "Prometheus, teacher in every art, brought the fire that hath proved to mortals a means to mighty ends."

While Greek mythology was sheer fantasy, it is psychologically insightful, as it symbolizes the complexities of reason and willpower. In this, it is superior to the Norse mythology that gave Wagner his operatic bluster. Better Venus than Brunhilda. But what then of the true God who is revealed in Christ? He is not, like Zeus, infuriated at the theft of his power. It is true that He is "a consuming fire, a jealous God" (Deuteronomy 4:24), but that jealousy is the desire of divine love to be loved in return, for that love endows human creatures with the gift of knowledge, freely sending fire to human souls at Pentecost.

If the Creator is illogical, then creation is chaotic.

Humanity has a hard time understanding why the divine love is logical and why it manifests that love by subjecting itself to that logic. By not being able to do irrational things, God shows His power by subjecting Himself to that inability. For instance, God cannot make Himself cease to exist (2 Timothy 2:13), and He cannot sin (Hebrews 4:15), nor can He lie (Titus 1:2).

In his Regensburg lecture in 2006, Pope Benedict calmly explained the difference between the Divine Logic incarnate in Christ and the Islamic concept of a god who is pure will (even if that will is irrational). Some who misunderstood his academic analysis rioted and murdered, and by so doing, proved his point.

If the Creator is illogical, then creation is chaotic. The only morality, then, is the assertion of strength. Leni Riefenstahl's cinematographic propaganda for Nazism was called Triumph of the Will and not Triumph of the Reason. While Hitler disdained religion, in 1941 he treated cordially Haj Amin al-Husseini, the grand mufti of Jerusalem, because they at least agreed on the primacy of willpower over moral reason.

The model who posed for the statue of Prometheus in New York, Leonardo Nole, became a postman in New Rochelle and died in a nursing home in Sacramento, California. The RMS Titanic was so named to invoke the power of the Greek titans. And we know what happened to the Titanic. 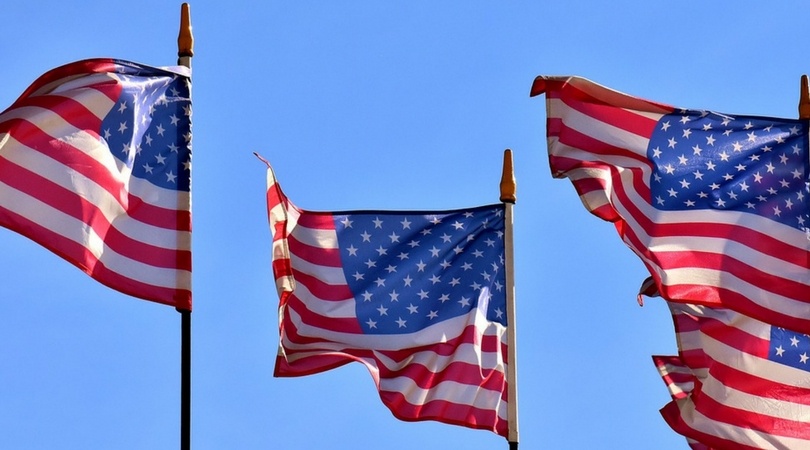 Statesmanship and Self-Government: For Americans, It’s a Matter of Right
By Church Militant   •   0 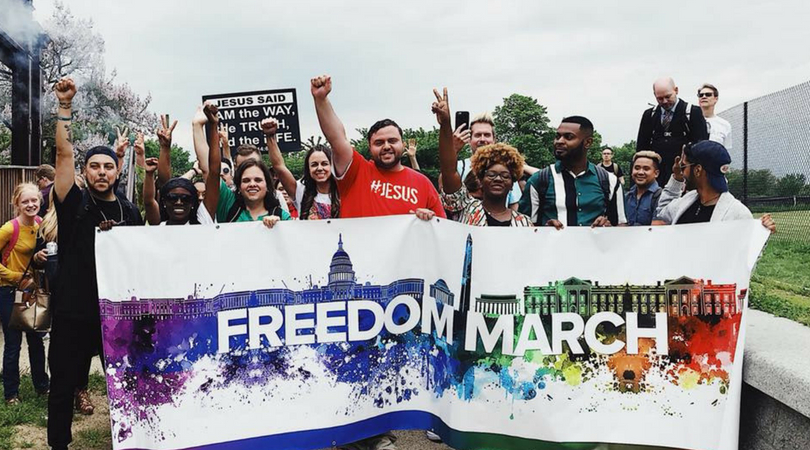