Clinton, the pro-abort, pro-"gay marriage" former president, was also behind one of history's most notorious sex scandals

LOS ANGELES (ChurchMilitant.com) - Loyola Marymount University, a Jesuit and Marymount Catholic college in Los Angeles, announced Thursday it will be hosting former president Bill Clinton as the commencement speaker for its graduation ceremony this May.

Clinton, president of the United States from 1993 to 2001, was a pro-abortion, liberal Democrat throughout his influential political career. He's still widely known as the subject of an internationally sensational sex scandal that revolved around his adulterous affair with a White House intern. Clinton blatantly lied to the whole nation about the affair until further facts and graphic reports about the case made it undeniable.

He was never removed from office, however, and since his two terms as America's chief executive, he's remained a steadfast supporter of his wife Hillary's senatorial and now presidential ambitions. Bill, like his wife, has also somewhat recently "evolved" on the contentious topic of government-endorsed sodomy.

In spite of a background so opposed to Catholic moral principles, LMU's president Timothy Snyder said yesterday that former president Clinton "is one of the great statesmen of our time."

"His commitment to improving the lives of other people, during and beyond his career in U.S. politics, embodies the ethos of becoming women and men with and for others," Snyder stated.

Faithful Catholics, who have long been concerned about LMU's increasingly secular, ethically compromised direction, are upset with the announcement. Renew LMU, a group of alumni dedicated to the restoration of the university's professed Catholic mission, has already started an online petition to President Snyder calling for him to withdraw the invitation to Clinton.

The petition reads, in part:

If you as President of LMU treated a 21-year-old intern in your office as he did, you would be fired as president and never honored in any way at LMU. Why should the standards be lower for a President of the United States? If LMU cares about sexual harassment, it should not honor someone repeatedly and credibly accused of such activity. Moreover, it is inappropriate in an election year to honor the spouse of a leading candidate thereby politicizing an event that should be unifying. Finally, President Clinton's steadfast support of abortion on demand, including even partial birth abortion, is incompatible with LMU's Jesuit emphasis on social justice for all human beings.

LMU's announcement of Clinton for its commencement address comes only a month after Notre Dame's scandalous awarding of its Laetare Medal to Vice President Joseph Biden. 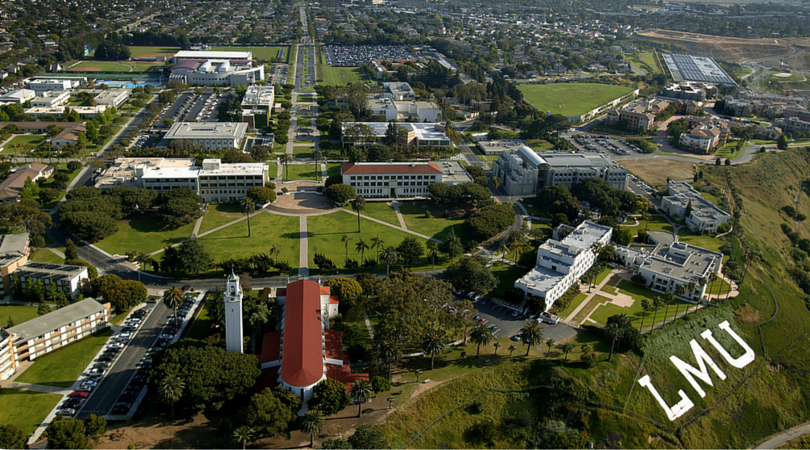 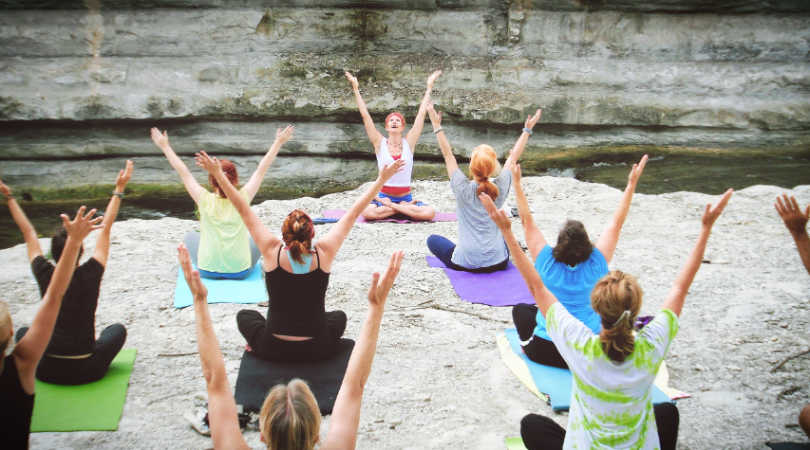 LMU to Host Yoga Event on Feast of Our Lady of Fatima
By Rodney Pelletier   •   0
Democrats Increasingly Anti-Catholic, Anti-God
By Stephen Wynne   •   0