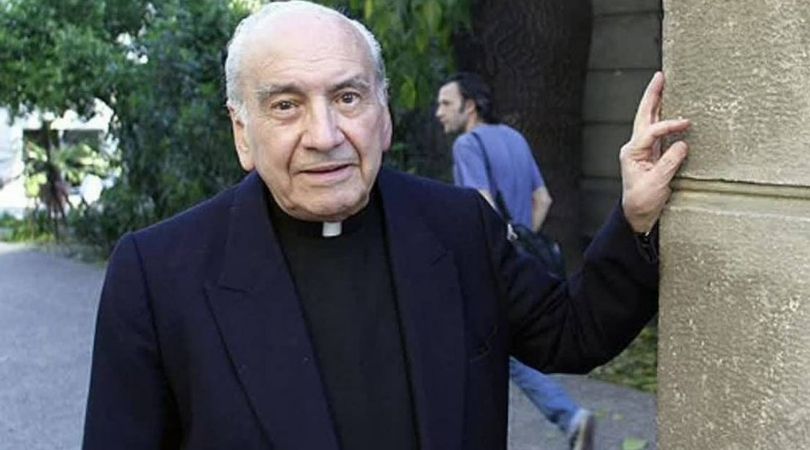 The Jesuits' Chilean province has in recent weeks released a report confirming the sordid history of a priest who, until his death in 2010, had long ranked among its most influential members, Fr. Renato Poblete Barth.

Born in 1924, Barth entered the Jesuit order shortly after completing high school. By 1968, he had gained sufficient prominence to be chosen as spokesman for the second general conference of Latin American bishops, held in the Columbian city of Medellin.

Not now well-known to faithful Catholics of the Anglophone world, the Medellin conference holds a prominent place in the history of what soon afterward came to be called liberation theology. Though the documents produced by the conference were more ambiguous and open to various interpretations than liberation theologians would have us believe, the conference marked the point at which leftist clergymen began to gain a dominant position in the Latin American Church.

He had not only sexually abused her but pressured her into three abortions and brought her to other men so that they could rape her.

In the United States, "liberation theology" tends to be used in a somewhat loose sense, equating the term with support for some form of a left-wing political, economic and social agenda.

In Latin America, however, it has been common for Churchmen to support such an agenda while opposing what can be called "liberation theology" in a more strict sense, often doing so because of disagreements with Marxist conceptual frameworks or Marxist methods of action and sometimes because formal Marxism was mainly embraced by an intellectual elite, its convoluted philosophy inaccessible to the uneducated poor.

Barth identified three political positions taken by Catholics in Latin America: "(1) Catholic integralism of the political right-wing; (2) Catholic progressivism, inspired by the official Papal documents and by those of the Latin American hierarchy; and (3) a current created around the Theology of Liberation."

As his wording indicates, Barth embraced the second option, one which (intentionally or not) distorted the meaning of papal teachings. He can, therefore, be considered an opponent of liberation theology in the strict sense of the term but was, in the broader sense, one of its fellow travelers, sharing many of its sympathies, inclinations and goals.

The truth of Barth's sordid life first became public this past April, when a professor of theology at the Pontifical Catholic University of Chile, Marcela Aranda Escobar, revealed to a television news show that he had not only sexually abused her but pressured her into three abortions and brought her to other men so that they could rape her.

He also heard her confession of the sins which she had committed with him and performed the rite of absolution despite the fact that canon 977 of the Code of Canon Law states, "The absolution of an accomplice in a sin against the sixth commandment of the Decalogue is invalid except in danger of death" while canon 1378.1 provides that "[a] priest who acts against the prescript of can. 977 incurs a latae sententiae [automatic] excommunication reserved to the Apostolic See."

Such a penalty is also incurred by those who procure an abortion.

According to Escobar, the report she made of Barth's behavior to a former Jesuit provincial superior, Fr. Juan Ochagavia, "didn't receive a response while the abuses continued."

She later repeated the accusations to Maltese Abp. Charles Scicluna, who was at the time leading a Vatican investigation into sexual abuse. Further investigation revealed that between 1960 and 2008, Barth sexually abused 22 female victims and that he used his financial control over the poor whom he housed, fed and clothed to pressure them into sex.

The current provincial of the Chilean Jesuits, Fr. Cristián del Campo, has publically thanked Escobar for providing the impetus to an investigation, but both the official report which the province issued after its conclusion and the statements made by the provincial in conjunction with its release include weak attempts at self-justification and evasion.

The report criticizes Fr. Ochagavia merely as "negligent with regard to the follow-up of the information he received and in caring for the victim."

Father del Campo added, "In the case of Renato Poblete Barth, the apparent success of his apostolic work blinded our capacity to supervise his daily routine and appropriately control his handling of money" and even attempted to shift the blame to clericalism, stating, "The power of money, coupled with the power he already had by his public prestige and his quality as a priest, is what allowed for the accused to have different possibilities of using that power to abuse women."

James Baresel is a freelance writer with degrees in philosophy and history. He lives in Front Royal, Virginia. 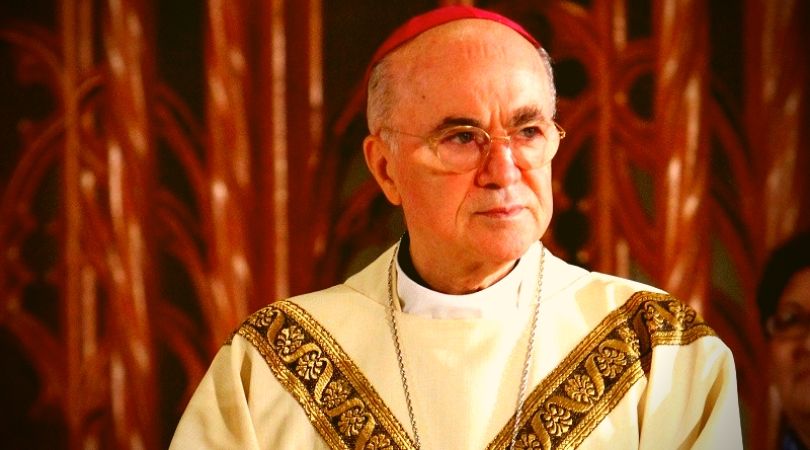