Are Catholic Voters Being Cheated? 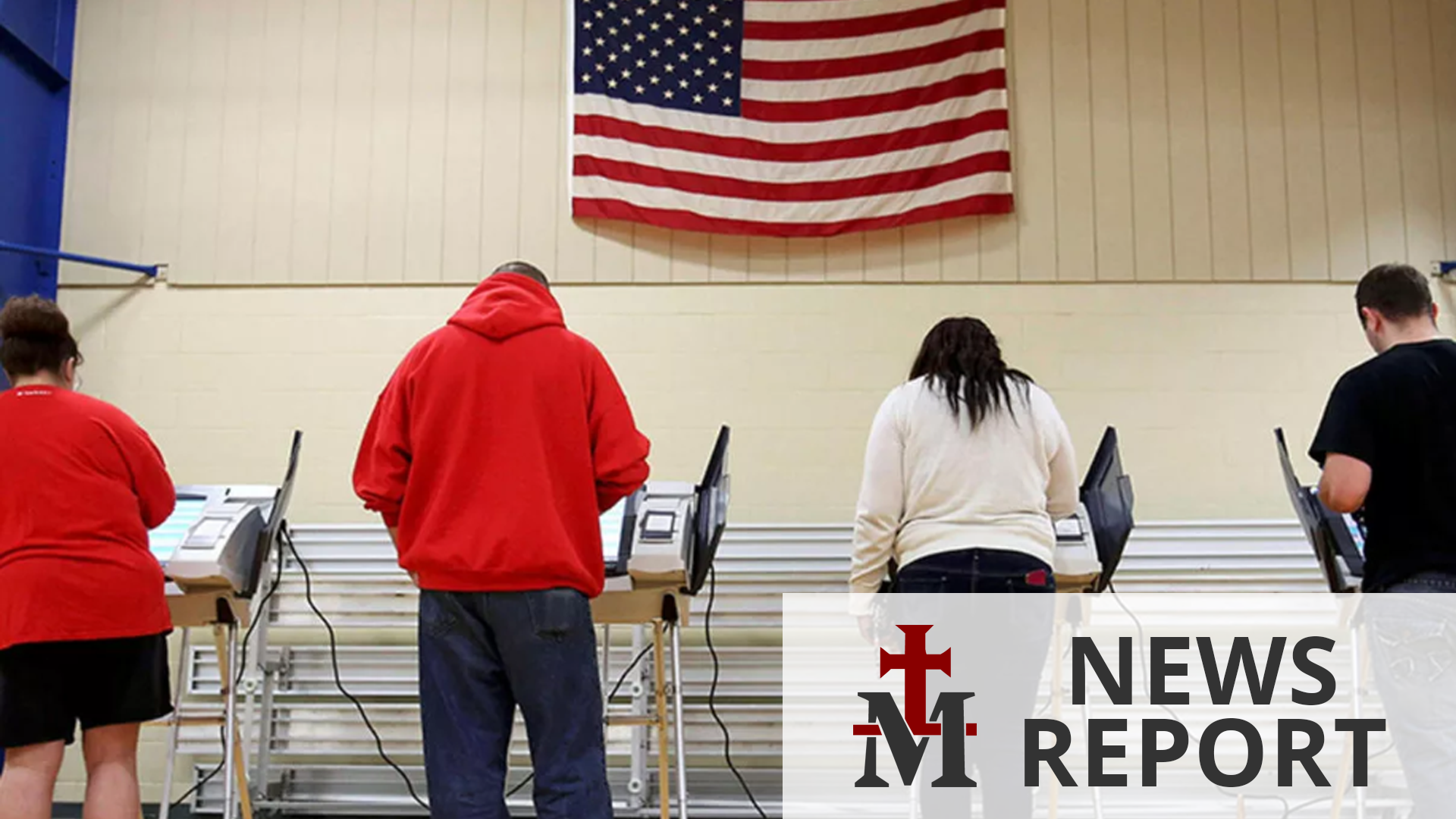 Hundreds of counties have more people on voters' rolls than are actually eligible to vote.

A number of these counties have a larger share of Catholic voters, and improper rolls could cancel out their votes.

"We looked at 378 counties nationwide, and there are two-and-a-half million names in these counties where registration rates exceed 100%," claims Tom Fitton of the watchdog group Judicial Watch.

As of December 2019, major issues were found with voting lists in California, Pennsylvania, North Carolina, Virginia and Colorado.

Judicial Watch sent violation letters to each "telling them you need to take steps to clean up your rolls, otherwise you may face a lawsuit," said Fitton.

A majority of these counties are in battleground states, which have a high percentage of Catholic voters.

Democrats know they must win back these voters if they're going to have any shot at defeating President Trump.

While Judicial Watch found 102% of voting-age residents in his county registered, Collicutt said the number was closer to 88%. Most counties, he claimed, remove inactive voters in January.

Yet, Fitton says counties like Collicutt's have been doing a good job following the law by offering to register voters; however, "the part about cleaning up the rolls was not enforced. In fact it was undermined."

So Catholics in battleground states, beware. While Catholics make up around 20% of the U.S. population, in counties at question like Allegheny in Pennsylvania, the Catholic population comes closer to 40%. Don't let your vote be canceled out by dead people or those with multiple identities. 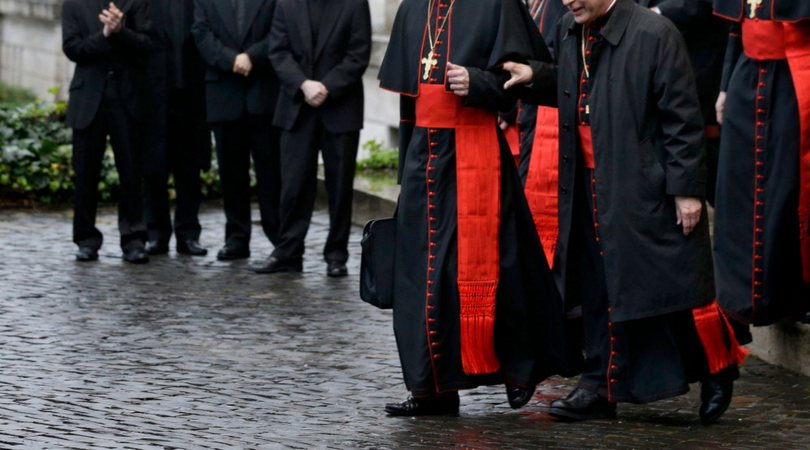