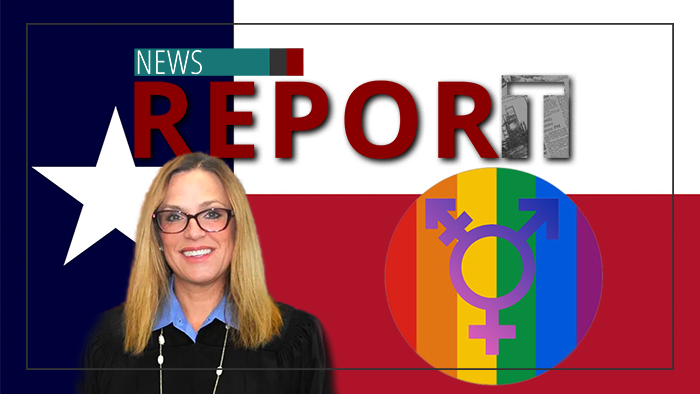 In recent weeks, Texas officials have been fighting for the safety of children targeted by gender-confused radicals. Now, liberals are protecting their trans agenda. Church Militant's Aidan O'Connor takes a look at one judge's defense of the trans delusion.

A district court judge in Texas has banned any investigation into parents of so-called transgender children.

Abbott also took aim at doctors, nurses and teachers — laying out "criminal penalties for failing to report such child abuse."

Ken Paxton: "And so we're definitely going to appeal that to Texas Supreme Court. I have no doubt the governor has the authority to do what he's doing.”

Judge Meachum's pro-trans roadblock comes after she sided with a Texas parent who took Abbott's directive to court.

The parent was represented by the American Civil Liberties Union — a rabidly pro-abortion and pro-LGBT legal group.

This, while the trans mob is launching an attack on America's youth.

Attorney General Paxton assured Texans he is ready to fight for children and take this battle to the state Supreme Court. 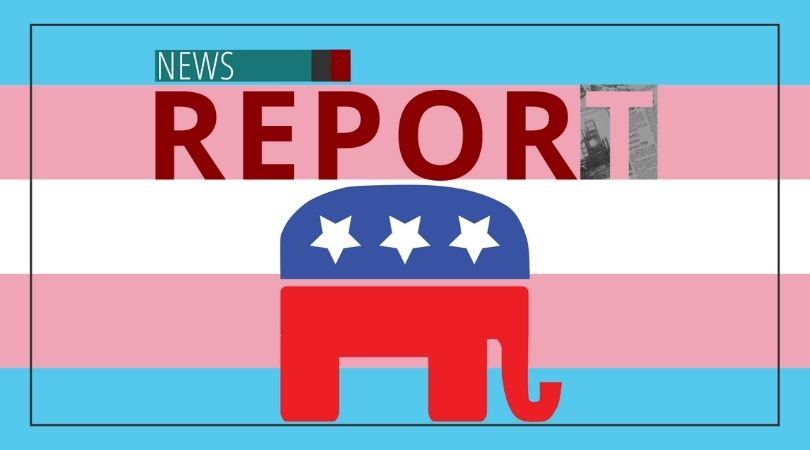