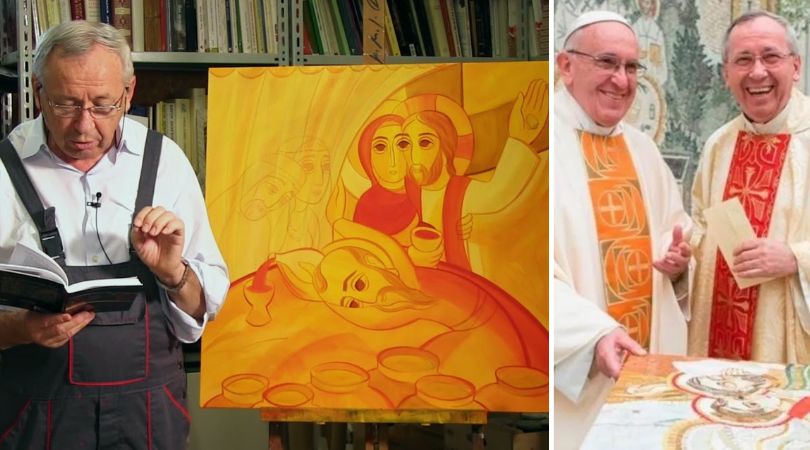 Francis lifted sentence of excommunication on celeb friend and advisor

VATICAN CITY (ChurchMilitant.com) - Pope Francis blocked the excommunication of a celebrity Jesuit artist who violated the confessional by absolving a woman with whom he had sexual relations.

Father Marko Ivan Rupnik, a friend and advisor to Francis, also sexually, physically and emotionally abused consecrated women while officiating as the confessor to their community in Slovenia, according to independent reports from multiple Italian media outlets.

Pope Francis did not respond to the sisters of the Loyola community in Ljubljana who wrote three letters in the summer of 2021 informing the pontiff of the abuses perpetrated by Fr. Rupnik. At least nine sisters complained that the priest had abused them.

Instead, the pope welcomed the 68-year-old Rupnik — a world-renowned creator of neo-Byzantine mosaics and the founder of the Rome-based Aletti Center — to a private audience on Jan. 3, 2022, according to the daily bulletin issued by the Holy See Press Office.

On Sunday, the Italian media outlet Messa in Latino revealed that Pope Francis, earlier this year, lifted a sentence of excommunication on Rupnik. This happened hours after an ecclesiastical tribunal unanimously imposed the excommunication.

The tribunal reportedly excommunicated the Jesuit for violating canons 977 and 1378 §1: absolving a woman with whom he had entertained "de sexto" relations.

According to canon 977, a priest cannot absolve an accomplice in a sin against the sixth commandment except in danger of death. Canon 1378 §1 stipulates that a priest who violates canon 977, incurs a latae-sententiae excommunication reserved to the Apostolic See.

On Saturday, the Jesuit order issued a statement acknowledging that the Dicastery for the Doctrine of the Faith had received a complaint in 2021 against Rupnik "concerning his way of exercising the ministry."

The Society of Jesus headquarters in Rome released the statement the day after Silere non Possum broke the story of Rupnik's abuses, which included physical violence against the sisters.

He used violence on me; he hit me.

"No minors were involved," the statement said, revealing that the Jesuits had conducted an internal investigation and submitted the report to the DDF, which closed the case in October 2022 because it considered the facts to be beyond the statute of limitations.

The Society of Jesus said that, during the preliminary investigation, it had barred Rupnik from hearing confessions, supervising spiritual direction, conducting Ignatian Spiritual Exercises and engaging in public activities without his local superior's permission.

Despite the statement emphasizing that the measures are still in force, Rupnik has posted homilies on YouTube and on the website of the Aletti Center — the most recent being the homily for the Second Sunday in Advent.

In defiance of the sanctions, Rupnik is also scheduled to lead an Ignatian retreat on the Spiritual Exercises for priests and religious at the Pontifical Shrine of the Holy House of Loreto from Feb. 27 to March 3, 2023, according to a flyer and program on the shrine's website.

A letter to Pope Francis, published in The Left, from one of the consecrated women in the Loyola community alleged that, since the founding of the community in the early 90s, Fr. Rupnik perpetrated abuses of conscience, as well as sexual and emotional abuses, against the sisters.

It claims that the founder and superior general, Sr. Ivanka Hosta, a friend and "spiritual father" of the artist, was aware of the abuses but did nothing to protect the sisters — especially disturbing because most of the vocations in recent years were "fragile girls" coming from Brazil and Africa.

The victims heard are credible, and their story is solid.

According to The Left, "The first reports of psychological and sexual violence date back to 1992–1993, and the solution that was found in agreement with the bishop of Ljubljana was to remove Rupnik from the community."

Hosta and Rupnik had a falling-out, and several sisters left the Slovenian community to join Rupnik in his new venture establishing the Aletti Center in Rome — a project that had the blessing of Pope John Paul II.

The Vatican initiated an investigation headed by auxiliary bishop of Rome Daniele Libanori, who visited Slovenia and interviewed witnesses to ascertain if the allegations were true or were a vindictive conspiracy against the Jesuit.

"The victims heard are credible, and their story is solid," Libanori recorded in a DDF dossier.

Rupnik forced me to do things that I, in reality, did not want to do. He used violence on me; he hit me. In his eyes, in his voice, there was the conviction that he was untouchable. He abused me, my trust. I was submissive. His power, the esteem he enjoys — he is convinced that no one would question his good faith.

At the behest of Libanori, some sisters who suffered abuse and had left the community were compensated with community funds to the tune of 43,000 euros.

Pope Francis' cardinal vicar, Angelo De Donatis, who administers the diocese of Rome on behalf of the pontiff, commissioned Rupnik to paint and create mosaics for 1,700 square meters in the chapel of the Pontifical Roman Seminary in 2020, despite being aware of the abuses.

Moreover, the file on the Rupnik arrived at the DDF when Abp. Giacomo Morandi was secretary of the Vatican's doctrinal watchdog. Morandi has been a longtime professor at the Aletti Center and is close to Rupnik.

On Nov. 30, the Pontifical Catholic University of Paraná in Brazil conferred an honorary doctorate on Rupnik. The Jesuit delivered the keynote address, "Educating for Beauty," at the central library of the university's Curitiba campus on the occasion.

Rupnik is responsible for creating and installing the mosaics that now cover the facades of the National Sanctuary of Our Lady of Aparecida, Brazil, as well as at the Knights of Columbus' St. John Paul II National Shrine in Washington, D.C.

The Jesuit was commissioned to design the official logo of 2022's World Meeting of Families. His works appear in more than 130 shrines and churches throughout the world, including the Redemptoris Mater Chapel in the Vatican. 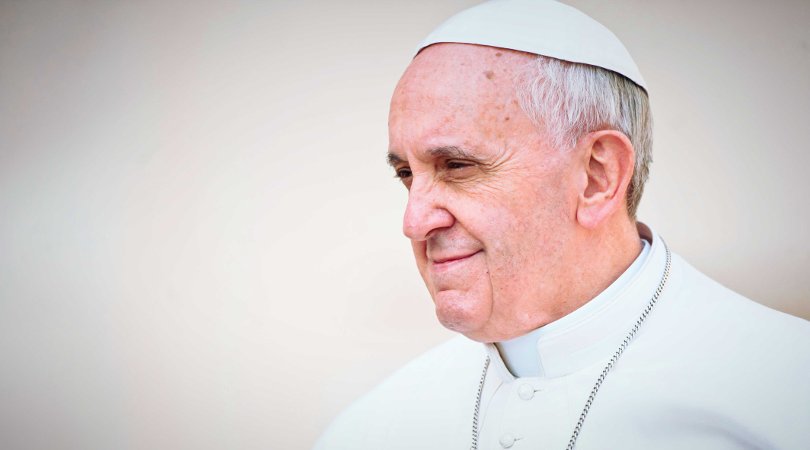 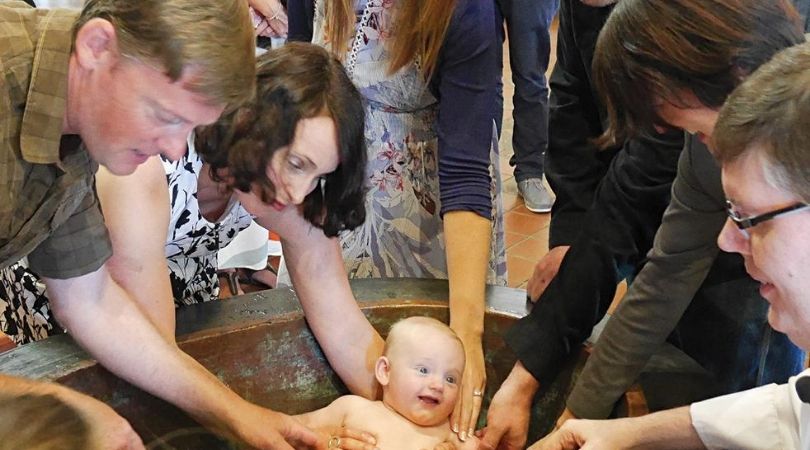