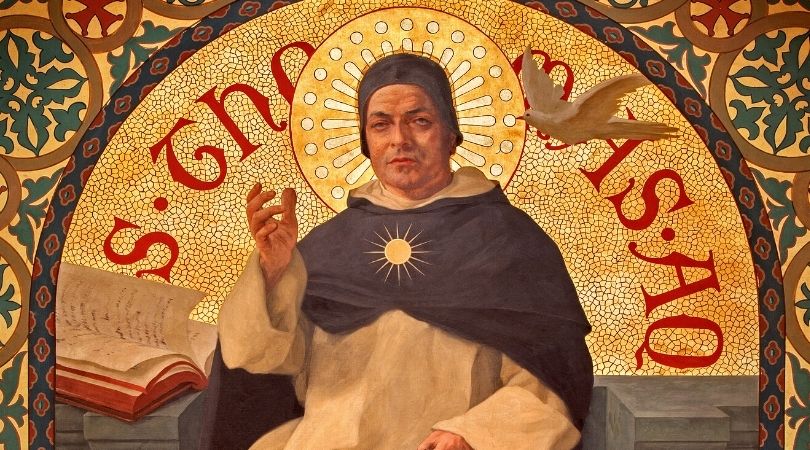 In response to the harm done by the mental health system, psychomoralitics arose not only as a critique but also as a counteroffensive.

Psychomoralitics, unlike modern psychology, is based on correct anthropology — that is, it views the human person as the body-soul composite that he is. But this clinical science doesn't just view man properly, it also treats what the modern world believes to be "mental illness."

It is for this reason that Fr. Kenneth Baker, former editor in chief of Homiletic and Pastoral Review, identified psychomoralitics as "an invaluable tool for Catholic counselors, psychologists and psychiatrists."

Likewise, Dr. G.C. Dilsaver, founder of the Institute of Psychomoralitics, was dubbed by the Catholic University of America Press in 2007 as "the father of Christian psychology."

This high praise given to the psychomoralitic process is owing to its uncompromising Thomistic foundation that is backed up with real results.

The following three testimonies (from a young woman, a single father and a Catholic priest, respectively) emphasize the necessity for a true psychology:

Although so-called mental illness is almost always misunderstood, the recent data show people are still looking for help and not finding it.

Psychomoralitics, unlike modern psychology, is based on correct anthropology.

According to Mental Health America, in 2021, "almost a quarter (24.7%) of all adults with a mental illness reported that they were not able to receive the treatment they needed. This number has not declined since 2011."

But what about the remaining 75%? Were they able to find the treatment they needed?

Likely so, but when "treatment" consists of getting people hooked on mind-numbing psychotropics, the 25% who didn't find "help" are most likely better off than the 75% who did.

According to the National Survey on Drug Use and Health, in 2015, "an estimated 119 million Americans aged 12 or older used prescription psychotherapeutic drugs in the past year, representing 44.5% of the population."

Psychotropics blunt reality, alter perception and numb the emotions. Even without psychotropics, the mental health system's goal remains the same: to keep man enslaved to his pride and ego and, therefore, enslaved to his psychologist and psychiatrist.

Because the mental health system is financially dependent upon its patients, there is no urgency to actually treat the poor souls honestly and desperately looking for help.

In direct contrast, psychomoralitics opens man up to reality, directs him to perceive himself and the world as it is and teaches him to submit his emotions to right reason.

The goal of psychomoralitics is simply to diminish the pride and, therefore, enhance the image of God (imago Dei) as mentioned in Genesis 1:26–27.

Psychomoralitics exists because the mental health system, focused only on the material, has utterly failed to study and treat the soul because it does not acknowledge its existence.

In order to abnegate the pride, it is necessary for man to open himself up to the humiliating realities of life. Be it anxiety, failure at a job or merely contemplating one's own mortality, when man embraces these realities and suffers them well, he is able to flourish as a human being made in God's image.

But when anxiety is met with pills, failure with excuses and mortality with presumption, this is just an attempt to escape reality by fleeing one's cross. 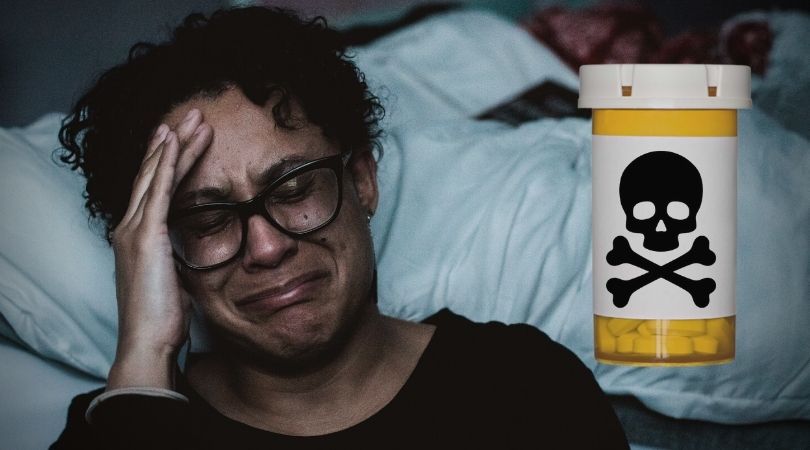 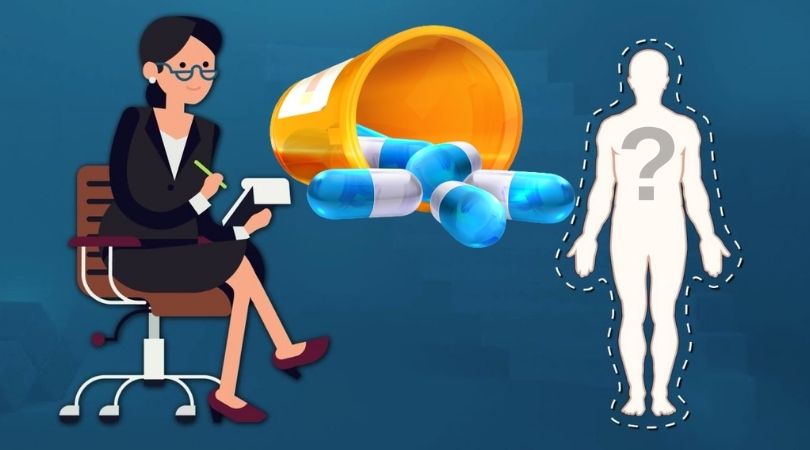 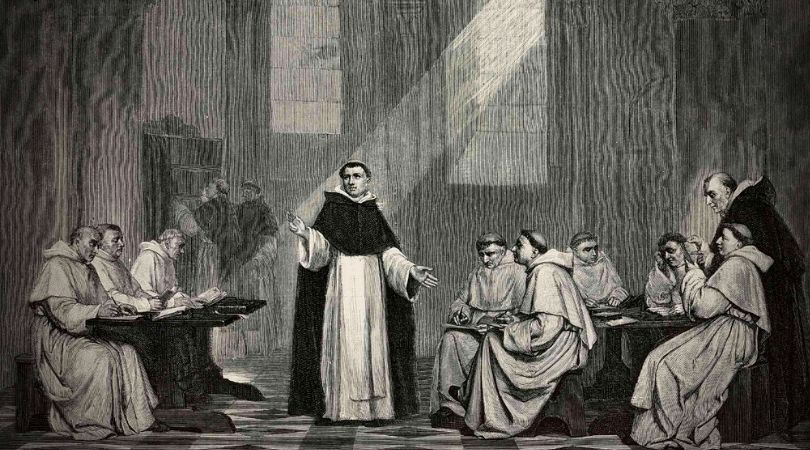