Public Mass Back in Montana

Public Mass is slowly returning in the United States.

Helena bishop Austin Vetter noted the entire state of Montana is reopening in phases, and that the current "phase one" would allow some parishes to resume Masses this Sunday.

This comes about a week after Bp. Peter Baldacchino of Las Cruces, New Mexico announced that public Masses were coming back to his diocese, but with a limit of no more than 10 people attending Mass at a time.

In related news, Bp. David Zubik of the diocese of Pittsburgh is loosening restrictions on marriages, funerals and confessions.

Catholics around the country have been robbed of the ability to attend Mass and receive the sacraments, as dioceses responded to the Wuhan virus by shutting down public functions.

Every single U.S. diocese banned public Mass last month, and some even barred confession and anointing of the sick.

For most Catholics, the closest they can get to attending Sunday Mass is watching it livestreamed online or broadcast on television.

As backwater dioceses begin loosening their restrictions, faithful Catholics yearn for the day when life in the Church can return to normal, and they will no longer be separated from Christ in the Eucharist. 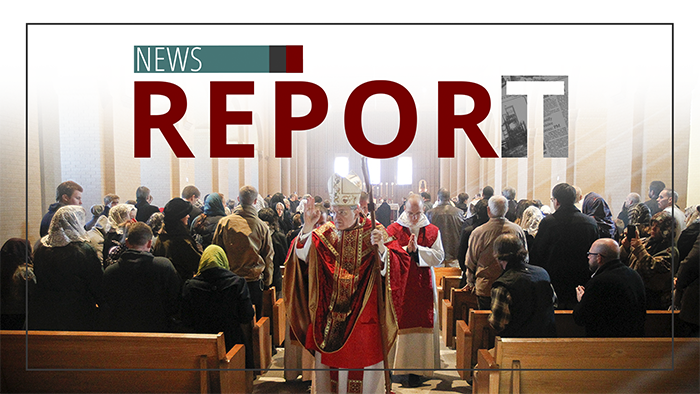 Watch
Priests Must Give Laity Sacraments
By David Nussman   •   0