The current movie Unplanned, a dramatic rendering of the horrific real-life experiences leading a Planned Parenthood administrator (Abby Johnson portrayed by Ashley Bratcher) to become a pro-life advocate, has faced many hurdles — including negative criticism masked as objective reporting from mainstream media sources — on its way to becoming an underdog success.

Made for a reported $6 million, the movie has earned thus far around $13 million since its release less than two weeks ago, finishing in the top 10 of box office revenues for both weeks.

In a sequence broadcast on NPR's Morning Edition on April 10, the network veered widely from its purported topic to present an attempted takedown of the anti-abortion film. NPR reporter Sarah McCammon was introduced ostensibly to discuss testimony from the creative talent behind Unplanned that supported its suspicions Twitter had suspended the film's account in late March. The actual story, however, was a four-minute rebuttal of the film's themes and filmmakers' claims.

Regarding the claim Twitter's automated system unwittingly censored the Unplanned account, McCammon does not challenge the approximately 85,000 followers of the movie who were subsequently blocked from following the film on the social media platform. Instead, she only reports that the Unplanned account was "put back online right away as soon as that mistake was brought to their attention."

When McCammon was asked by NPR Morning Edition host Rachel Martin about the filmmakers, the reporter responded it was the same team behind "another relatively high-profile Christian movie that some folks might have heard of called God's Not Dead" before continuing an attempt to reveal the film's funding sources.

It got some funding from some prominent conservatives. Also it's been getting some support from some abortion rights opponents who would like to see more restrictions on the procedure and would like to see all public funding to groups like Planned Parenthood cut off. And its supporters include Vice President Mike Pence who's tweeted support for it.

Martin then asks McCammon how Planned Parenthood responds to its portrayal in "a negative light." The reporter responds by giving carte blanche to disputes the abortion provider voiced with Abby Johnson's autobiography on which the film is based as well as Johnson's depiction of Planned Parenthood's facilities and procedures.

While pointedly avoiding interviewing those responsible for the film, McCammon does seek out an interview with a former Planned Parenthood vice president who predictably disparages both the book and film as "propaganda."

McCammon tells Martin interest in the film is "sparked" by the U.S. Supreme Court confirmation of Brett Kavanaugh — of whom she remarks, "Who, of course, has tilted the court to the right" — the upcoming 2020 presidential election and state legislation such as Georgia's Fetal Heartbeat Bill. At no time does she mention the far more numerous cases of state legislation allowing women to terminate pregnancies up to the moment of natural birth in Vermont, New York and Virginia.

After the film had its Twitter account temporarily suspended, Solomon released a statement published in The Hollywood Reporter: "It is a sad time we live in when corporations can remove individuals [sic] freedom of speech at will. When did we empower these corporations to have such authority? More importantly, why do we empower them to do so?"

When Twitter eventually unsuspended the Unplanned account, Church Militant was one of the estimated 85,000 followers deleted permanently. As reported previously by Church Militant, Lifetime, Travel Channel, Cooking Channel, HGTV, Food Network, Hallmark Channel and USA Networks all refused to run ads for the film, which prevented it from marketing the movie to a significant target demographic.

Many teenage women in this country who can legally obtain an actual abortion without parental permission will be prohibited from going to see our film containing simulated images of abortion.

Much of the film's box office triumph is attributable to word-of-mouth enthusiasm for the film's depiction of pro-life themes based on a true story rather than advertising on social media and television broadcast forums. Marketing the film was made more difficult due to receiving what is perceived as an undeserved R rating from the Motion Picture Association of America (MPAA).

The designation, considered a box office kiss of death for certain films, was granted by the MPAA despite the lack of nudity, sex, violence and profanity. The film's writers and directors, Cary Solomon and Chuck Konzelman, explained the MPAA rating inconsistency in an interview with Movieguide:

[Unplanned] is an "R" rated film which has no MPAA cautions for profanity, nudity, sex or violence ... except for violence directly associated with the abortion process. Ironically, the MPAA seems to be indirectly endorsing the pro-life position: namely that abortion is an act of violence. ... Even more ironically, as a result of the MPAA's decision to give us a "Restricted" rating, many teenage women in this country who can legally obtain an actual abortion without parental permission will be prohibited from going to see our film containing simulated images of abortion, without obtaining parental permission. 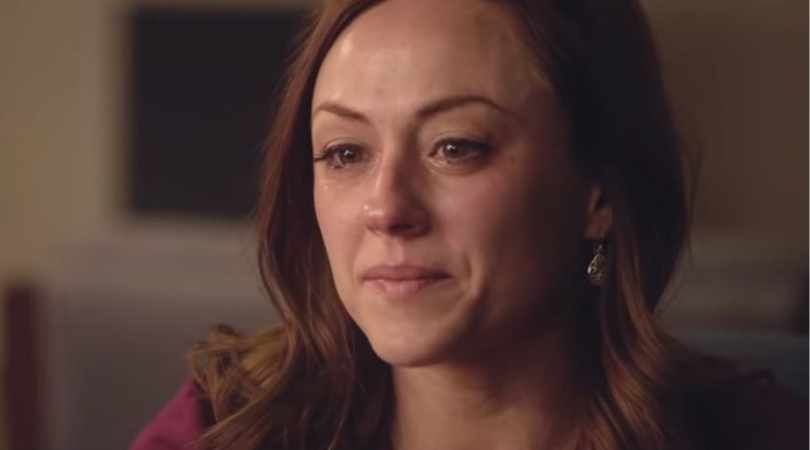