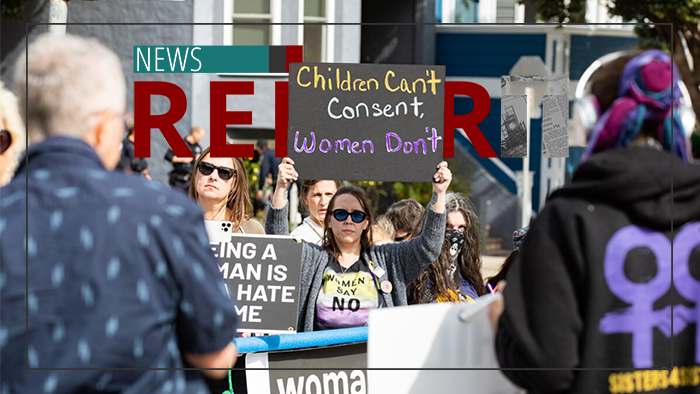 Even in liberal cities

People are protesting so-called family friendly drag events all over the country. These events are even getting pushback in the most liberal of areas.

LGBT+ Center Orlando: "We take these threats very seriously and would not want to endanger or expose children and their parents and guardians to bigotry and hate."

In Eugene, Oregon on Sunday, a crowd of about 200 protesters and counterprotesters gathered outside a local pub that was hosting a drag story hour featuring an 11-year-old biological girl.

The child reportedly did not perform, but the event continued on without her.

Saturday in San Francisco, drag queens served as the judges of a Halloween pumpkin-carving contest.

The event was promoted by Sen. Scott Wiener, who has helped make California a transsexual sanctuary state.

Among the 30-some protesters, many identified as feminists, detranistioners or liberals who left the Democratic Party for pushing queer care.

Protesters: "Why've you made this state somewhere you could come and have a double mastectomy at 13? No accountability. Shame on you!"

People are starting to wake up and are realizing their actions and voices can push back against this evil agenda.

Referring to the drag queens, the leader of the protest in San Francisco told The Epoch Times, "Maybe Halloween is actually the most appropriate place for them. It is pretty horrifying." 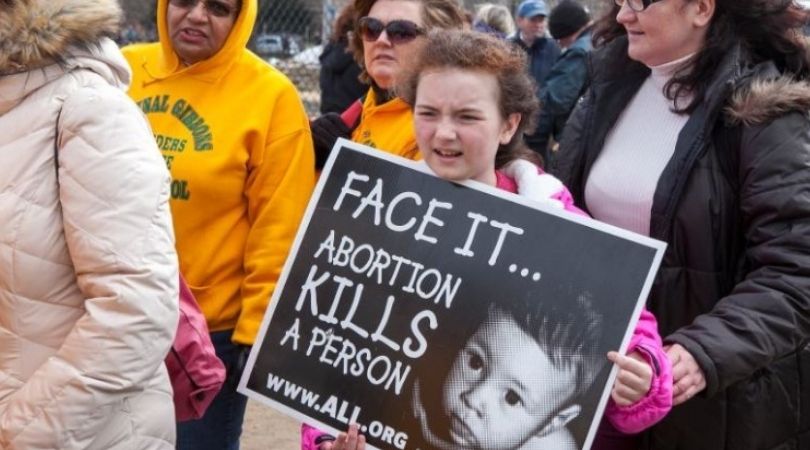