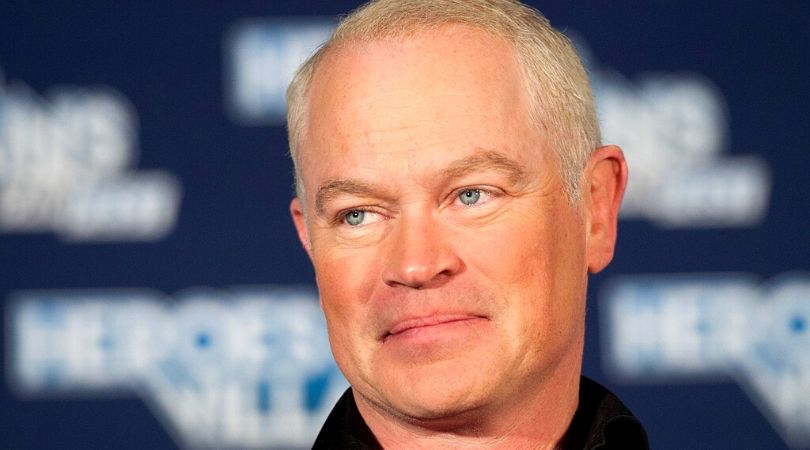 LOS ANGELES (ChurchMilitant.com) - Citing his love of God and respect for his wife, Hollywood actor Neal McDonough has refused to do sex scenes, and will not even kiss an actress on camera. As a result, he recounted earlier this year, he was fired from an ABC television series for which he'd been cast.

Born to Irish immigrants and raised in Dorchester, Mass., McDonough is a devout Catholic and a popular actor who has starred in films like "Star Trek," "Minority Report," "Walking Tall," "The Guardian," "Captain America: The First Avenger" and "Batman: Assault on Arkham."

Additionally, McDonough has had many roles on popular television series in the 1990s and 2000s, including "Quantum Leap," "Murphy Brown," "NYPD Blue," "The Incredible Hulk," "Diagnosis Murder," "Band of Brothers," "The X-Files," "Desperate Housewives" and "Law & Order."

His values were known and they had not seemed to hinder him professionally — until he landed a lead role on the ABC series "Scoundrels." McDonough recalls that he was fired from the series for refusing to do sex scenes with co-star Virginia Madsen. "After that," McDonough laments, "I couldn't get a job because everybody thought I was this religious zealot."

McDonough, now 53, refuses to do any love scenes. "I won't kiss any other woman because these lips are meant for one woman," he said, referring to his model wife Ruvé Robertson, the mother of his five children.

"I put God and family first, and me second. That's what I live by," he said. For nearly thirty years McDonough had a no-sex-scene policy, and wouldn't compromise even during his time on the highly sexualized series "Desperate Housewives."

When [the series' creator] Marc Cherry signed me, I said "I'm sure you know, but I won't kiss anybody." He was like, "But this is Desperate Housewives!" I said, "I know." He paused for five seconds and said, "Alright, I'm just going to have to write better." And we had a great time.

But after being fired by ABC, however, he recalled, "It was a horrible situation for me." McDonough was suddenly replaced with David James Elliott three days into the filming of the series and was poised to lose as much as $1 million in paydays.

ABC said the move was simply a casting change. "It was hard for a few years," McDonough said. "Then producer Graham Yost called me and said, 'Hey, I want you to be the bad guy on Justified.' I knew that was my shot back at the title."

Hollywood has long had a tumultuous relationship with Catholicism. In spite of the work of actors Jim Caviezel, Mark Wahlberg, Patricia Heaton and Mel Gibson, who have been vocal about their Catholic faith and values, Hollywood has been known to be hostile.

Cary Solomon, co-director and producer of "Unplanned" — the story of former Planned Parenthood director and current pro-life activist Abby Johnson — said in a recent radio interview that most of Hollywood harbors a deep-seated anti-Christian ideology.

This ideology, he claimed, informs an anti-family agenda that takes precedence even over industry insiders' love for money. In spite of this, Solomon sees signs of light that lead him to believe things will soon get better.

In the first half of the 20th century, Bing Crosby refused to have any physical contact with his co-stars out of respect for his marriage.

Pat Boone also struggled with cinematic kisses, owing to the thought of his children seeing their father kiss another woman. Boone asked the producers of his first movie, "Bernardine," that he be allowed to forego his kiss with co-star Shirley Jones that had been written in the script. They accommodated him.

I won't kiss any other woman because these lips are meant for one woman.

The first moving silent picture to record a kiss — taboo at the time — was made by Thomas Edison in 1896. In the late 1960s and early 1970s, with the "sexual revolution" swinging into gear, Hollywood began to experiment with themes relating to premarital sex, adultery, and homosexuality. Some observers see the on-screen kiss as a gateway to what eventually evolved into today's "pornography culture."

For actors like McDonough, the materialism, hedonism, and idolatry of mainstream Tinseltown challenges the desire to do God's will above all things; often, they must pay a price for fidelity to their faith. 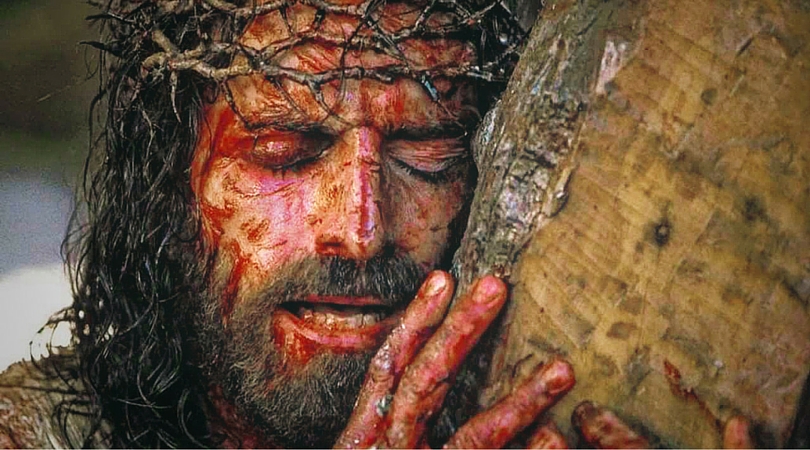 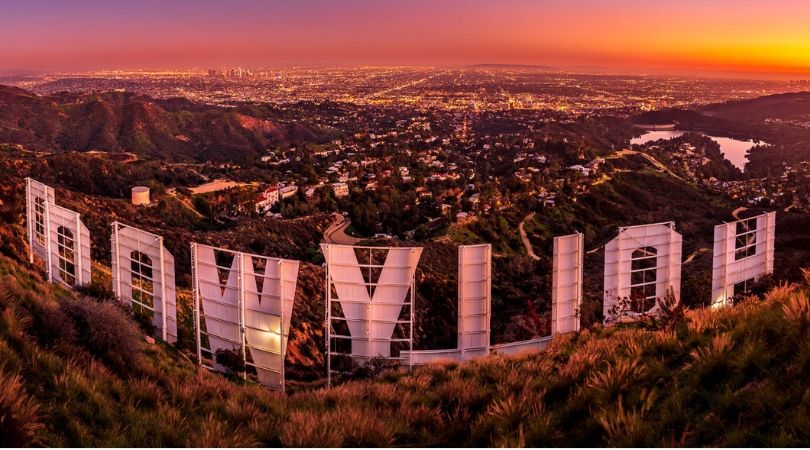 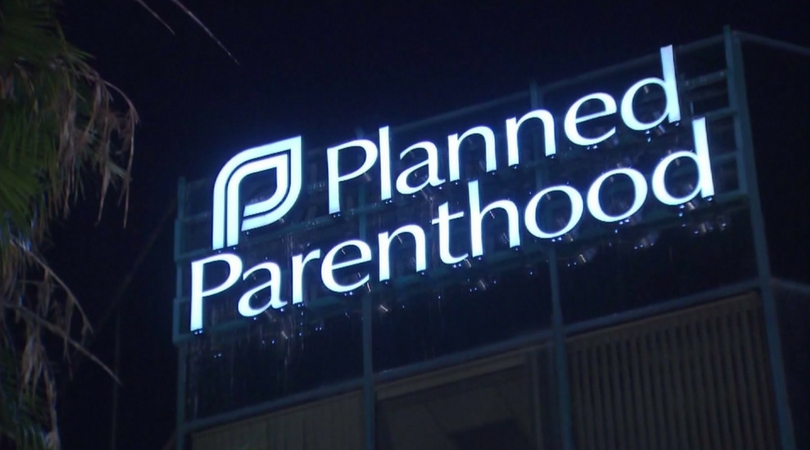