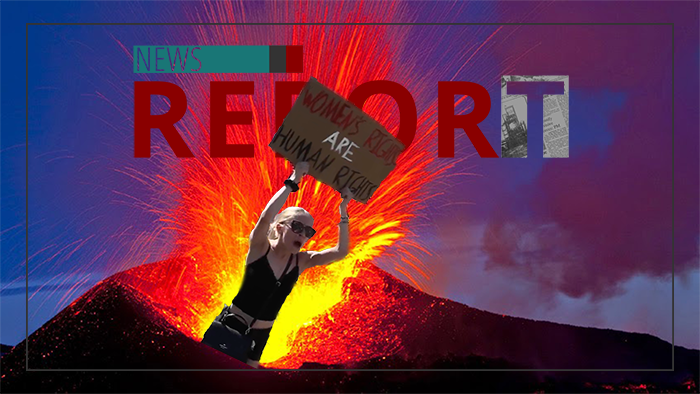 Friday we reported on the anticipated night of rage that was expected to erupt following the overturning of Roe v. Wade. The night of rage unleashed on cue, lasting through the weekend. Church Militant's Kim Tisor reports on the Left's anger-induced path of destruction.

The Left's post-Roe carnage spread from coast to coast. In L.A., police dispersed rioters who managed to shut down the 110 freeway. One protester was arrested for attempting to murder a police officer after injuring the law enforcement official with a flamethrower.

In downtown Seattle, raucous rioters pepper-sprayed a pro-life woman, tackling her to the ground, and unsuccessfully tried to smash business windows.

It was a fearful night for Arizona state senators, who were in session when a violent mob attempted to breach the Capitol. GOP politician Wendy Rogers revealed lawmakers sought refuge in a tunnel. They safely returned to session after police used tear gas to stop insurrectionists.

Out east in New York City, protesters chanted obscenities in front of St. Patrick's Cathedral. Homeland Security warned Catholic churches and pregnancy centers Thursday to gear up for violent attacks. So it wasn't surprising when vandals and arsonists also targeted pro-life centers in Colorado and Virginia.

What became a weekend of rage also erupted in nearby D.C., Dallas, Philly, Chicago, Denver, Portland and other cities across the country. The ironic part is pro-abort activists have been most active in blue states, where abortion remains legal.

We're going to interview Arizona state senator Wendy Rogers about the attack in Phoenix on the Capitol building tomorrow night. 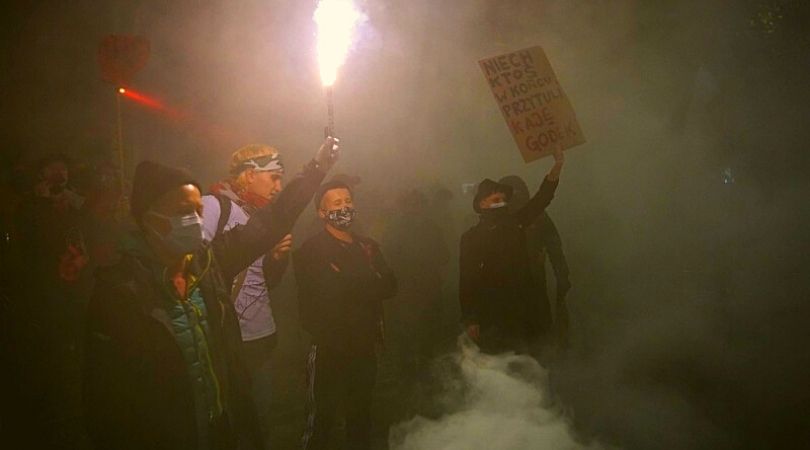 Poland Under Siege After Pro-Life Ruling
By Martina Moyski   •   0