Rage of the Left

Ben Shapiro: It's all about abortion

Media pundits are saying that the rage on the Left had little to do with Brett Kavanaugh and everything to do with abortion, which they felt was threatened by Kavanaugh.

Ben Shapiro told Fox News on Sunday, "If Kavanaugh were pro-choice he would have been confirmed with 100 votes." John Nolte wrote at Breitbart that Kavanaugh's treatment was the worst he's ever seen.

Watching Brett Kavanaugh stripped naked and publicly humiliated by the organized left and media was excruciating. The obscenity of it, the injustice. … I lived through the Clarence Thomas Wars, the Sarah Palin Wars, the public destruction of John McCain and Mitt Romney… This was different. This was murder — the first-degree, cold-blooded murder of a man's reputation, his young family, and his entire future using the Soviet-style revolutionary tactics of vile lies in pursuit of power.

Nolte went on to say the crucifixion of Kavanaugh by the Left was nothing short of demonic: "Democrats and the media were not even interested in convincing us Kavanaugh had done something wrong. Their only goal was to make him so personally toxic, his guilt or innocence no longer mattered. And the only word for that is demonic."
The demonic rage that sought to destroy Kavanaugh wasn't just from politicians but from the media. Ariel Dumas, writer for The Late Show with Stephen Colbert, tweeted Saturday, "Whatever happens, I'm just glad we ruined Brett Kavanaugh's life."
Watch the panel discuss the crucifixion of Kavanaugh in The Download—Rage of the Left. 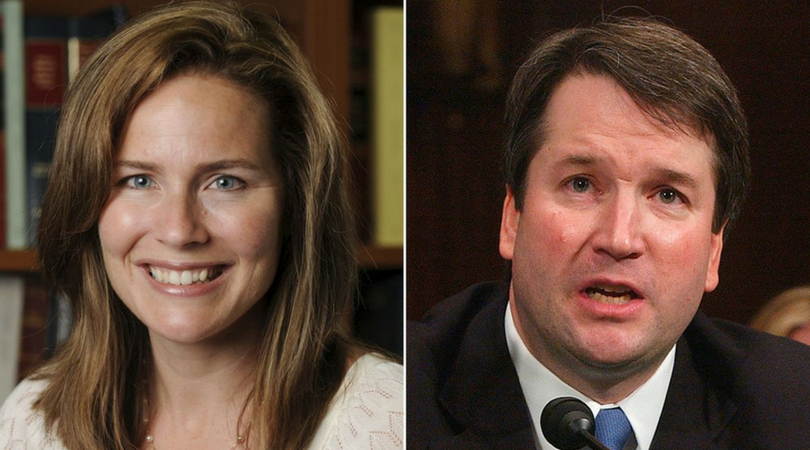 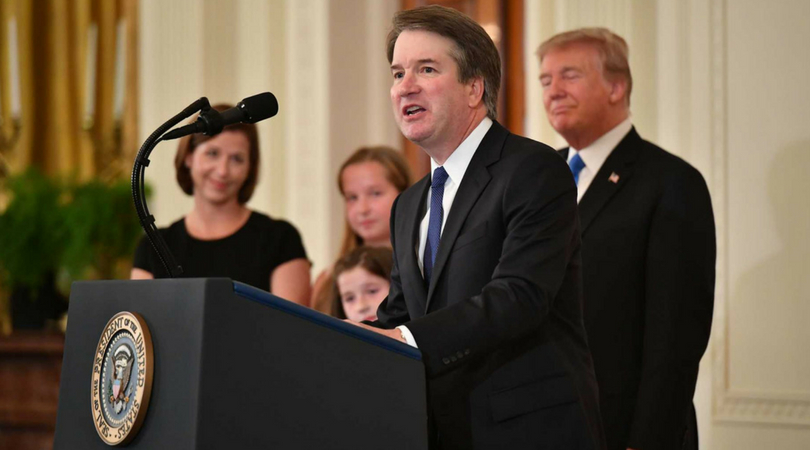