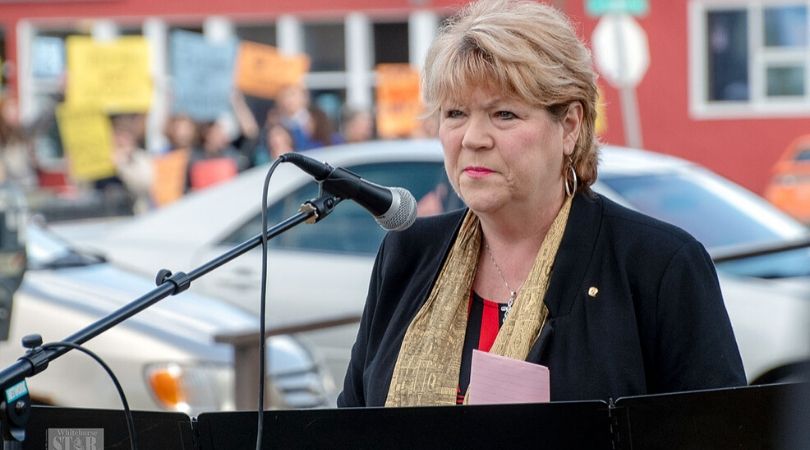 Denise Mountenay has traveled from Hell to Heaven in one lifetime. As a rape victim in her youth, she turned to alcohol, drugs and illicit sex. Not knowing God, she knew of no other alternative that would enable her to dull the pain. In the midst of her spiral and moral confusion, she used abortion as a violent form of birth control.

Raised in Toronto, Mountenay was 13 when she was raped. She didn't tell anybody because, as she told Church Militant, "the rape stole my virginity, and ... it was too embarrassing. I felt defiled, dirty and thought no nice guy would ever want to marry me now."

At 16 she found herself pregnant by what she told Church Militant was her "first love." He left her for another girl, and Mountenay followed her mother's advice to have an abortion. Her mother was brought up Catholic but had left the Church because of a bad experience she had with a priest.

At age 26 Mountenay found herself pregnant again. This time the abortionist lied to her, telling her that her 9-week fetus was just a clump of cells. "He told me to talk to the receptionist who would make an appointment for me to have an abortion in a Buffalo, New York clinic, as they could do it right away. So, believing it was not really a person ... I obeyed the doctor," she recounted.

Never understanding what abortion really was, Mountenay ended up having three abortions. In the midst of her third, she changed her mind. "They brutally ripped out my baby. I felt the most excruciating pain and begged the abortionist to stop it. He never did. I felt like I was being raped all over again."

In her late 20s, Mountenay began to question life and sought God. Eventually, she surrendered herself to God and was able to overcome her addictions.

Mountenay testifies that one day soon afterwards she had a vision, "a radical encounter with Jesus Christ," who appeared to her with her three aborted children at the ages they would have been at that time.

"They were so beautiful," she told Church Militant. "I began to cry in awe and asked each one to forgive me, and each one did. There was just so much love," she exclaimed. "The difficult part," she continued, "was for me to forgive myself." This changed her life, and she began a new spiritual journey. Eventually, she was able to open her heart to receive inner healing and true forgiveness from God.

Given new life in Christ, Mountenay has become an international pro-life warrior, determined to tell the world about the terrible scourge that abortion is to women and children, families and society. For the past 30 years, she has been candidly sharing her experience of rape, teen pregnancy and abortion with high schools, universities, churches, conferences, prisons and on radio and TV. She has been a regular guest on Christian TV programs. The Canadian Broadcasting Company aired a documentary on her work and ministry. She told Church Militant that she sees herself as representing millions of women across North America and around the world who are silent and suffering because of their shame.

They brutally ripped out my baby. I felt the most excruciating pain and begged the abortionist to stop it. He never did. I felt like I was being raped all over again.

Mountenay is also founder and CEO of Canada Silent No More (CSNM), a registered nonprofit society offering hope and healing to people affected by abortion and pregnancy loss. As an international keynote, session- and event speaker, her urgent message captivates audiences by exposing the lies of abortionists and the truth about abortion. She teaches fetal development and uses the latest published research to show the damage abortion does to women's mental and reproductive health (including breast cancer, pre-term births, sterility, depression, substance abuse, suicides, etc.), and brings education and awareness to the forefront of the wider issue — encouraging youth and young adults to "hang on to their hormones."

In an interview for the video series Life Matters, citing a meta-study published in the British Journal of Psychiatry, Mountenay shared the statistic "that 81% of women who have an induced abortion will suffer mental health issues in the aftermath, such as depression, suicide, substance abuse — I know women personally who committed suicide years after their abortion because of the pain in the aftermath," she said. "One day it hits you ... and you cannot change it." She also cited stats that point to a greater increase in breast cancer and premature future babies for women who have had abortions.

Mountenay told Church Militant that God had led her to speak throughout the world — in Israel, Philippines, Jamaica, Moscow-Russia, Ghana, Holland, Belgium, Northern Ireland, Germany, Spain, China, Hungary, India, Australia and the United States. She has led many teams into the United Nations, hosting seminars, side events and speaking to U.N. ambassadors. She has received Queen Elizabeth's Diamond Jubilee medal for her work.

Along with all her other work for life, she is author of the book, Forgiven of Murder: A True Story, which was a national best seller, and her new book, The Bride, the Serpent & the Seed, now in its fourth printing. She produced her first documentary called Do No Harm in 2012. She is featured in the award-winning documentary Hush.

Mountenay maintains a personal website and is the founder/president of Together for Life Ministries. She is available to speak at any function for the cause of life. She asks Church Militant and all people of goodwill who respect human life to "pray and help support this missionary for life" to continue to spread the light of Christ to whomever needs to hear it. 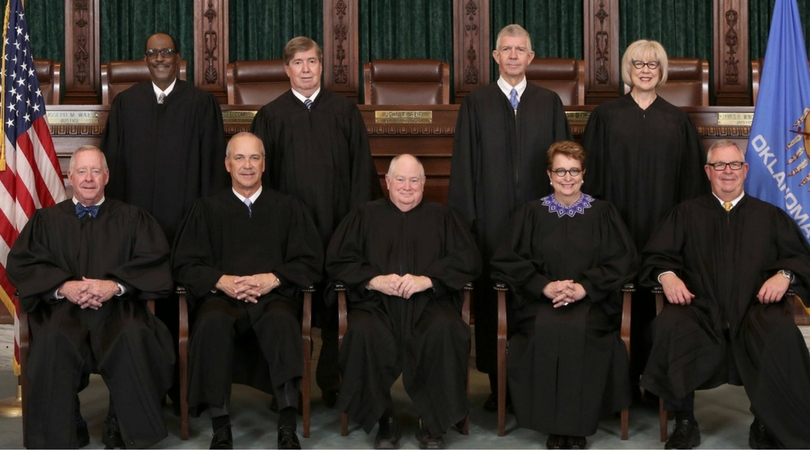 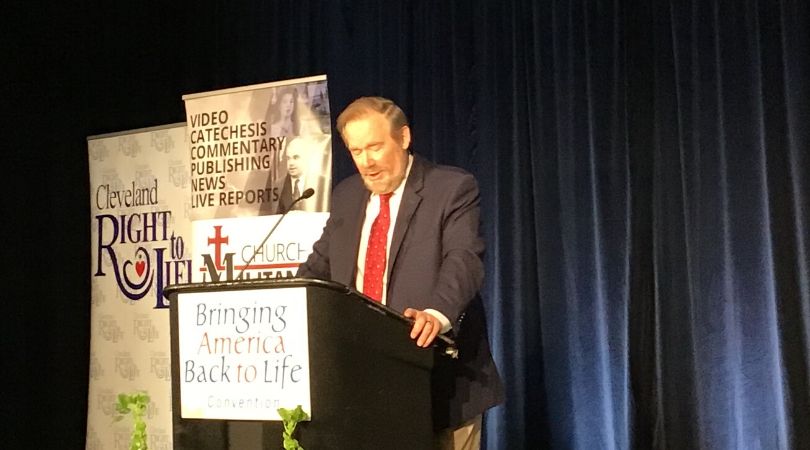 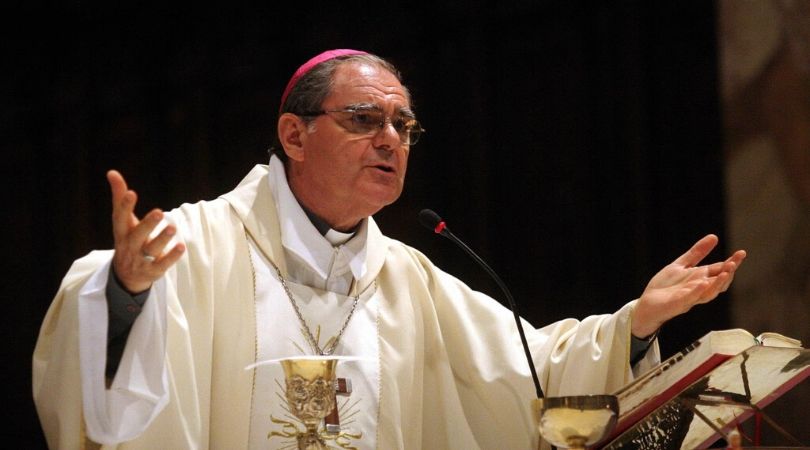